One of the pleasures of reading Amartya Sen’s new memoir, Home in the World, is stumbling upon little anecdotes that provide new perspectives on, or an opportunity for a deepening engagement with, major intellectual figures.

One such occasion for me was Sen’s discussion of the influence of the economist Piero Sraffa, one of Sen’s academic mentors at Cambridge in the 1950s, on the later thought of the philosopher Ludwig Wittgenstein.

That Sraffa was influential on Wittgenstein is undeniable. In his preface to the Philosophical Investigations, Wittgenstein describes the path that led him to repudiate his earlier philosophical positions, as elucidated in his first book, the Tractatus Logico-Philosophicus, and to arrive at the positions that he develops in the Philosophical Investigations. Wittgenstein notes that, “since beginning to occupy myself with philosophy again, sixteen years ago, I have been forced to recognize grave mistakes in what I wrote in that first book. I was helped to realize these mistakes—to a degree which I myself am hardly able to estimate—by the criticism which my ideas encountered from Frank Ramsey … . Even more than to this … criticism I am indebted to that which a teacher of this university, Mr. P. Sraffa, for many years unceasingly practised on my thoughts. I am indebted to this stimulus for the most consequential ideas of this book.” (Philosophical Investigations, viii)

Though Wittgenstein doesn’t elaborate on the nature of Sraffa’s contributions, Sen locates Sraffa’s influence on Wittgenstein in Sraffa’s insistence that Wittgenstein’s earlier reductionist theory of meaning (more specifically, the picture theory of meaning of the Tractatus) was inadequate to capture the complexities of human language use. Sraffa emphasized the complex social arrangements that sustained and gave meaning to language, social arrangements that Wittgenstein attempted to capture with his notion of “language games” in the Philosophical Investigations.

Sen writes, “The scepticism that is conveyed by the Neapolitan habit of brushing the chin with the fingertips (even when the brushing is done by a Tuscan from Pisa, born in Turin) might be seen as part of the rules and conventions – the ‘stream of life’ – in the Neapolitan world. In Philosophical Investigations, Wittgenstein used the expression ‘language-game’ to illustrate how people learn how to use language and the meaning of words and gestures (even though, of course, there is much more to any actual language than this). … what appeared to Wittgenstein as new wisdom was a common subject of discussion in the intellectual circle in Italy clustered around The New Order. This included, I surmise, the so-called ‘anthropological’ aspects of rules of communication. Yet the impact of the scepticism that Sraffa conveyed to Wittgenstein would end up generating a huge new departure of analytical thinking in mainstream philosophy and reviving the so-called ‘ordinary language philosophy’. It would, I believe, be hard to overestimate the creativity resulting from Sraffa’s critique.” (A Home in the World, 408-9)

In referring to The New Order, Sen is thereby suggesting that Sraffa owes his “anthropological way” of assessing the philosophical phenomena that puzzled Wittgenstein to the influence of his mentor, Antonio Gramsci. It was from Gramsci’s notion of “spontaneous philosophy” that Sraffa acquired his way of situating the seemingly abstruse philosophical puzzles in considerations of everyday phenomena.

“What kind of an object is this ‘spontaneous philosophy’? The first item that Gramsci lists under this heading is ‘language itself, which is a totality of determined notions and concepts and not just of words grammatically devoid of content’. The role of conventions and rules, including what Wittgenstein came to call ‘language-games’, and the relevance of ‘the anthropological way’ which Sraffa championed to him, all figure prominently in Gramsci’s understanding of the world – an understanding that he and Sraffa shared …” (A Home in the World, 410; Sen is alluding to Gramsci’s discussion of “spontaneous philosophy” in the Prison Notebooks. In The Gramsci Reader, the discussion is at p. 325.)

For those who know of Sraffa’s influence on Wittgenstein at all, it is common to describe that influence, as Sen does, as involving an “anthropological way” of examining philosophical problems. For example, in his 2003 article on Sraffa, Wittgenstein and Gramsci, Sen quotes Brian McGuinness, “In his insightful analysis of the influence of Sraffa and Freud … (1982) [as discussing] the impact on Wittgenstein of ‘the ethnological or anthropological way of looking at things that came to him from the economist Sraffa.’” (pp. 36–39; quoted by Sen on p. 1242)

Despite this near-unanimity, it would in fact be a mistake to characterize Sraffa’s (and Gramsci’s) influence on Wittgenstein as involving an “anthropological” perspective on language and philosophy. That is, while it is apt to characterize Wittgenstein’s own approach as “anthropological,” it would be a mistake to think that the anthropological aspects of Wittgenstein’s approach stem from Sraffa or, by extension, Gramsci. In particular, whereas Gramsci sees it as the task of critical philosophy to lead those who engage in it to “be one’s own guide, refusing to accept passively and supinely from outside the moulding of one’s personality,” Wittgenstein sees the role of philosophy as a more passive one.

Gramsci contrasts the “spontaneous” philosophy in which all are embedded with what he dubs “critical” philosophy. Gramsci describes “spontaneous” philosophy as thinking “in a disjointed and episodic way, to take part in a conception of the world mechanically imposed by the external environment , i.e. by one of the many social groups in which everyone is automatically involved from the moment of entry into the conscious world (and this can be one’s village or province; it can have its origins in the parish and the ‘intellectual activity’ of the local priest or ageing patriarch whose wisdom is law, or in the little old woman who has inherited the lore of the witches or the minor intellectual soured by his own stupidity and inability to act).” (The Gramsci Reader, p. 325)

Gramsci’s discussion reveals that he prefers the latter, “critical,” approach, holding that it is “better to work out consciously and critically one’s own conception of the world and thus, in connection with the labours of one’s own brain, choose one’s sphere of activity, take an active part in the creation of the history of the world, be one’s own guide, refusing to accept passively and supinely from outside the moulding of one’s personality.”

We can contrast Gramsci’s privileging of the “critical” philosophy with Wittgenstein’s preference for a more passive engagement between philosophy and common sense. This “passive” strain in Wittgenstein’s Sraffa-influenced philosophy of the Philosophical Investigations has been described in various ways: as “quietist,” “nonrevisionary,” or “therapeutic.”

As evidence for the nonrevisionary strain, take for example Wittgenstein’s claim that “Philosophy may in no way interfere with the actual use of language; it can in the end only describe it. It cannot give it any foundation either; it leaves everything as it is …” (Philosophical Investigations I, §124). As evidence for the therapeutic claim, take Philosophical Investigations I, §255: “The philosopher’s treatment of a question is like the treatment of an illness.”

Of the two perspectives, Gramsci’s “critical” perspective or Wittgenstein’s “nonrevisionary” one, it is the “nonrevisionary perspective that is closer to deserving the label of “anthropological”. In the words of one of its founders, Franz Boas, anthropologists “should not censure [the subjects they study] for their conventions and superstitions, since we ‘highly educated’ people are relatively much worse.”

As Keith Hart describes the dominant view of the anthropological method of scientific ethnography in the mid-20th century, “The basis of their truth claims was participant observation, the fact that they had joined the people in some exotic location and shared their life as a means of studying them. … Within this framework of objectivity, ethnography was potentially critical of western civilization’s claim to universality. By stepping out of normal society, ethnographers pointed a sharp light on the assumptions of their readers, showing for example that witchcraft accusations made sense or that gifts may be instruments of domination.”

If all of this is correct, however, then the traditional mythology of Sraffa’s influence on the Philosophical Investigations is misleading. While Sraffa, following the lead of Gramsci, might indeed have emphasized to Wittgenstein the wellspring of language in the social practices out of which linguistic practices emerge, Gramsci’s critical perspective is very different from the nonrevisionary — and, yes, “anthropological” — philosophical perspective that Wittgenstein develops in the Philosophical Investigations.

“Facebook Papers” .. leaked documents may represent the biggest crisis in the company’s history 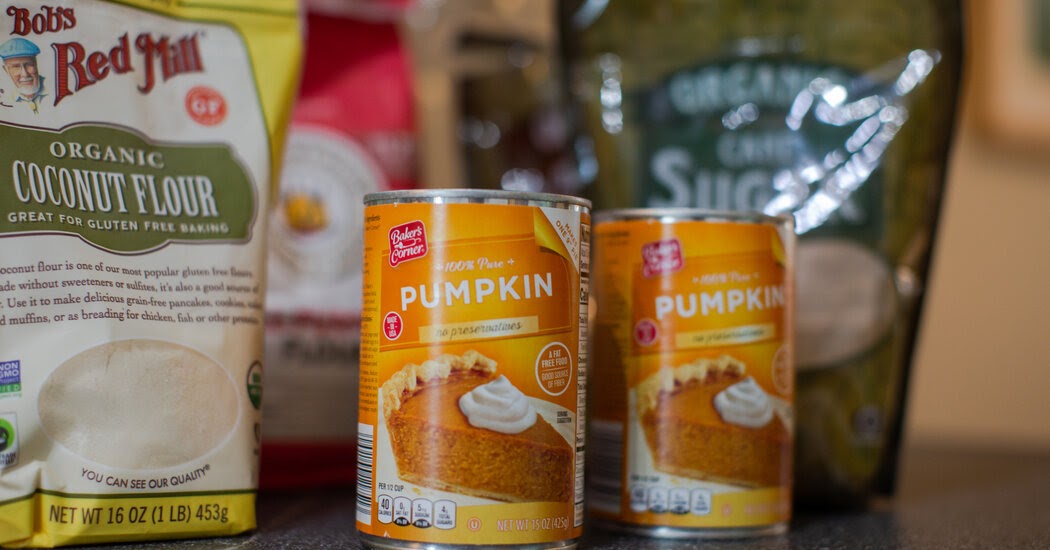