The Sea Breeze military exercise increases the risk of unintentional incidents in the Black Sea. Russia calls on the United States and its allies to abandon the practice of military operations in the region. This is stated in the statement of the Russian Embassy in the United States, published in Twitter.

The diplomats note that the scale and clearly aggressive nature of the Sea Breeze exercises “in no way correspond to the real tasks of security in the Black Sea region.” The exercises are encouraging militarism in Kiev, the statement said. The diplomatic mission noted that the Black Sea states are able to solve the problems arising in the region without imposing outside assistance.

Earlier, the Ministry of Defense of the Russian Federation reported that these exercises should be held from June 28 to July 10 with the participation of units from Ukraine, the USA, Canada, Great Britain, the Netherlands, Romania, Bulgaria, Greece, Turkey, Latvia and partner countries. They will attract about four thousand military personnel, 40 warships, boats and auxiliary vessels, 30 units of aircraft and more than 100 units of cars and armored vehicles. According to the official representative of the Russian Ministry of Defense Igor Konashenkov, despite the fact that the Sea Breeze exercise is naval in status and even in name, its true boundaries of military activity go far beyond the Ukrainian section of the Black Sea.

1⃣ The scale and clearly aggressive nature of the exercise #SeaBreeze in no way correspond to the real tasks of security in the Black Sea region. Increase the risk of unintentional incidents. Encouraging militaristic sentiments in Kiev. pic.twitter.com/v9sBPIbGE9

3⃣ All emerging problems in this region can be solved by the Black Sea states without “imposing” outside assistance. 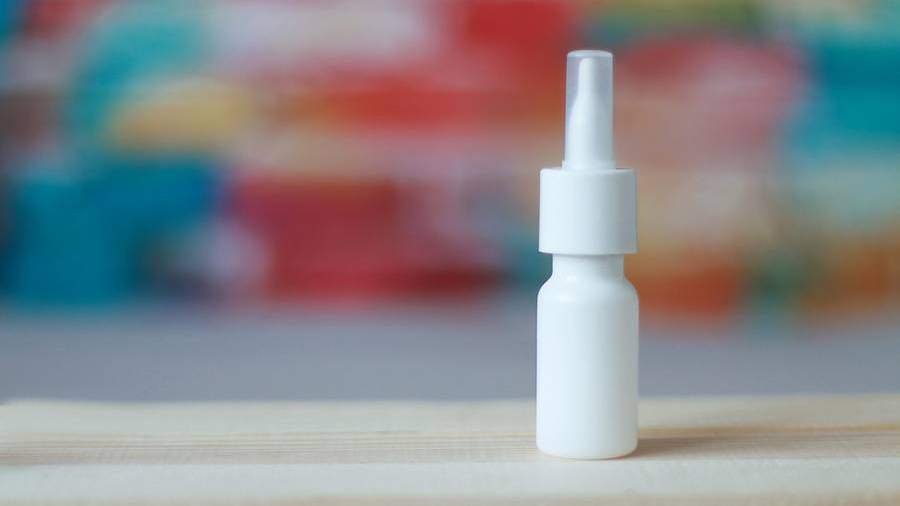 In St. Petersburg, a baby poisoned with drops from a cold | News | News 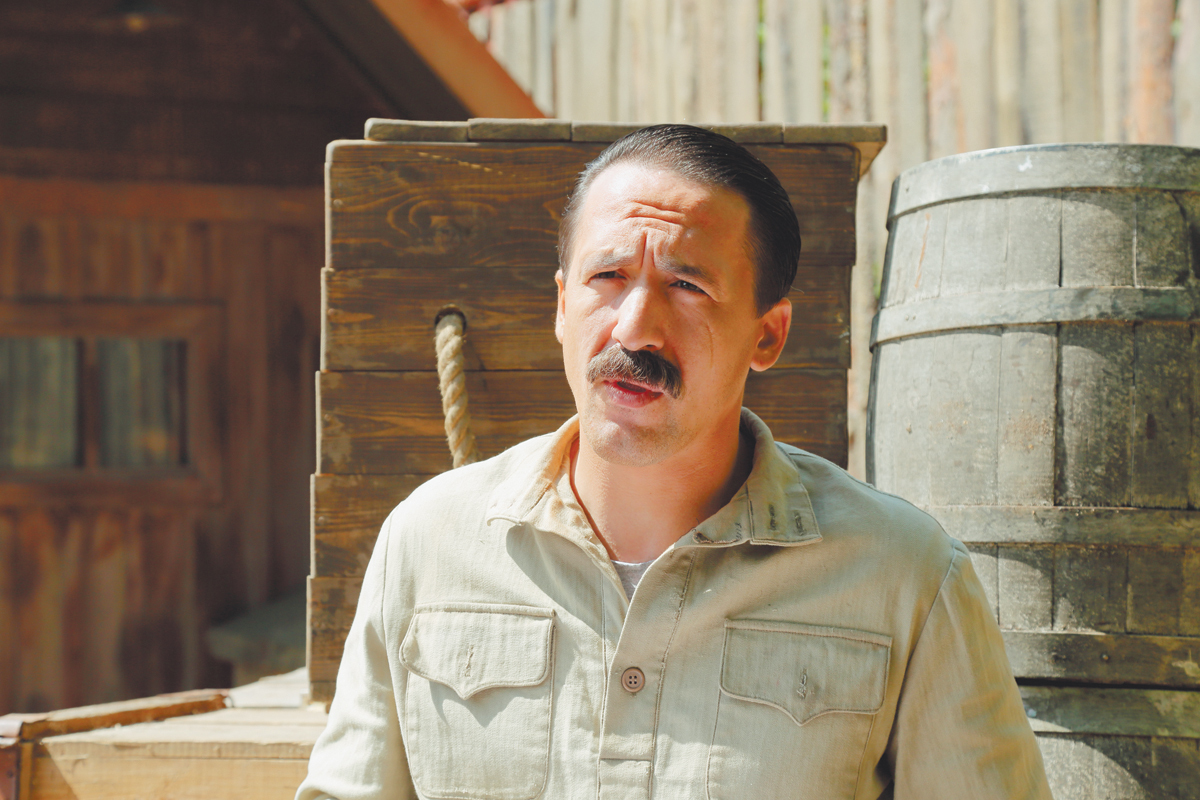 The invasion of security officers, boys and psychics began on the set