The French team G2 Esports won the NAVI final. As part of the tournament, Natus Vincere did not suffer a single defeat, writes TASS.

CS: GO competitions were held from October 26 to November 7. 24 teams took part in them. The prize fund is two million dollars, of which one million went to NAVI.

Earlier, the Russian team Team Spirit won the Dota 2 World Championship. In the final, the Russians beat their rivals from China PSG.LGD with a score of 3: 2. 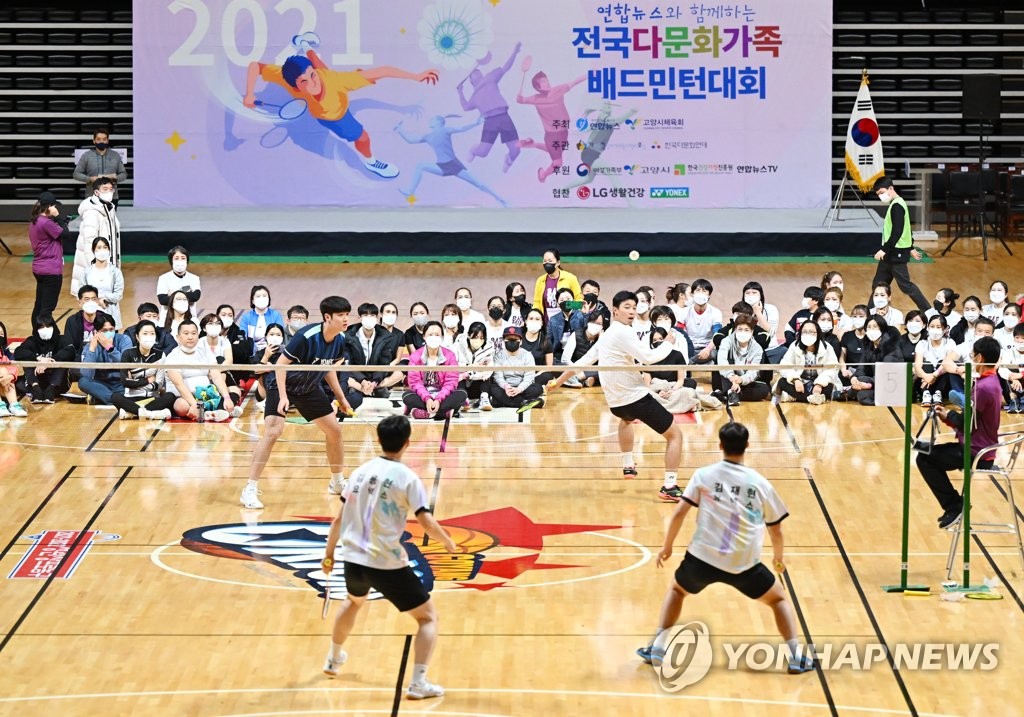 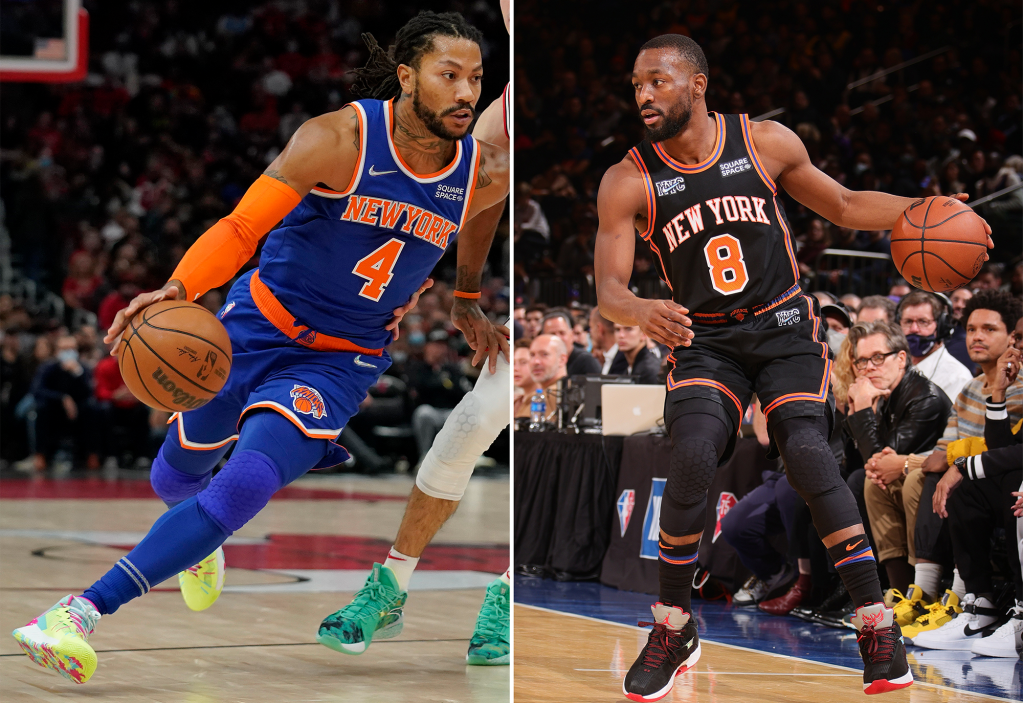