A certain artist insulted the veterans, and now a case is being brought against him. This important news is repeated endlessly on radio and television.

The artist insulted the veterans by hanging his small self-portrait in the Hermitage, moreover, in the room where portraits of participants in the Patriotic War of 1812 are exhibited. The Hermitage immediately turned not to art critics, but to the prosecutor’s office.

Almost all of the real veterans of the Great Patriotic War have already died. Many of them died humiliated and insulted. They waited the rest of their lives for the promised apartment. They waited under Khrushchev, Brezhnev, Gorbachev, Yeltsin … Many died without waiting for the promised.

Who cheated them? Journalists, rappers, artists? No, they were deceived and insulted by the state for which they fought.

There is an eerie page in our grand history. The armless, legless beggar veterans – these stumps, which are popularly called samovars – were taken from Moscow and other big cities to Valaam and other harsh places. They died there. And they didn’t take offense at the terrible nickname “samovar”, because they lived according to the Russian proverb: “Even if you call it a pot, just don’t put it in the stove”.

They were taken out so that they would not spoil the views of our cities. These were state meanness, state cruelty. No president has apologized for her. Nobody was tried for her.

And now they want to judge a person for an innocent joke, which real veterans were not touched. They would not even have known about this nonsense if some “patriots” had not started a scandal. These near-political clowns portray patriotism for any reason and in a form that they think is pleasing to the Kremlin. To please the Kremlin is the only goal of this kind of patriots. “These patriots want rent, rent. Father’s mother, God will be sold for money ”(Gogol).

If these complainants had read War and Peace, they would have sued Tolstoy for insulting veterans. Tolstoy in the great novel very realistically portrayed the endless army lie about losses, the cowardice of adjutants, careerism, theft, the stupidity of important military leaders. Heroism? Yes, he is in the novel. But if you calculate the volume of “negative” and “positive”, then the “negative” will many times outweigh, and Tolstoy will need to be written down as slanderers.

On the removal from letters of photographs of the mutilated invalids of the Patriotic War.

Recently, there have been cases of sending in letters single and group photographs of invalids of the Patriotic War, mutilated with severe wounds at the front.

Since the possibility of an organized sending of such photographs for provocative purposes is not excluded, when censoring letters, you must be guided by the following:

Photographs of invalids of the Patriotic War, demonstrating injuries received as a result of severe wounds at the front (amputation of limbs, facial disfigurement, blinding, etc.), should be removed from letters.

In the event of malicious distribution of unwanted photographs in letters, it is necessary to confiscate these letters and, together with photographs, send to the appropriate bodies of the NKGB or Smersh Counterintelligence for operational conclusions regarding the attackers.

As you can see, the fight against the “blackening of our history” began a long time ago and has not ended until now.

Simultaneously with the wild screeching about an extra, but absolutely decent portrait, which appeared arbitrarily in the Hermitage, but did not worsen anyone’s life, simultaneously with this loud scandal, a state event took place completely quietly, which we cannot assess, remaining within the framework of the normative vocabulary.

On October 27, 2021, State Duma deputies rejected the bill “On the abolition of utility bills for participants in the Great Patriotic War.”

There are still about a million of these people. Including 5500 of those who returned from the war disabled; almost 80 thousand – residents of besieged Leningrad, etc. The bill proposed “to exempt war veterans from paying for all types of public services.”

The State Duma, which had just begun its work in a renewed composition after the first multi-day elections, stuck the Cain seal on its forehead. Hopefully, the people will not forget their chosen ones. We will try not to forget.

And the case with the artist, of course, will be forgotten. There is only one way to leave him in the people’s memory: to shoot him on the steps of the Hermitage. 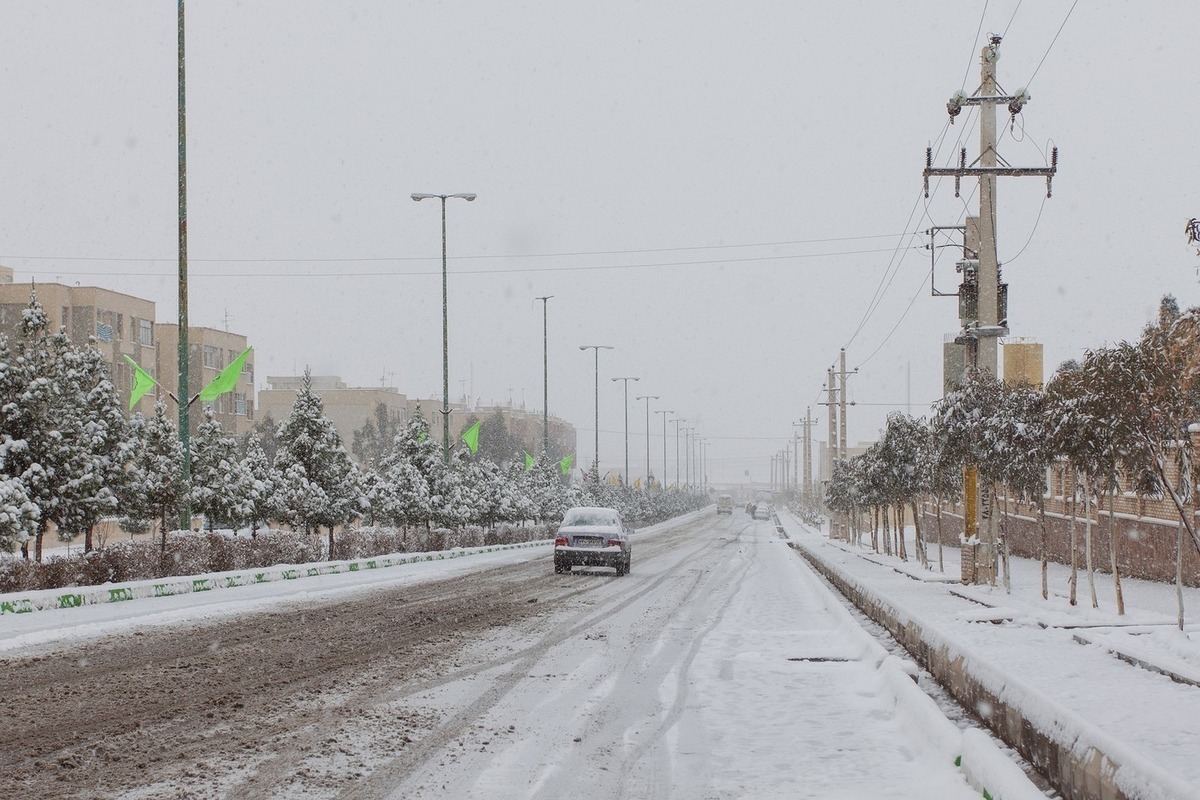 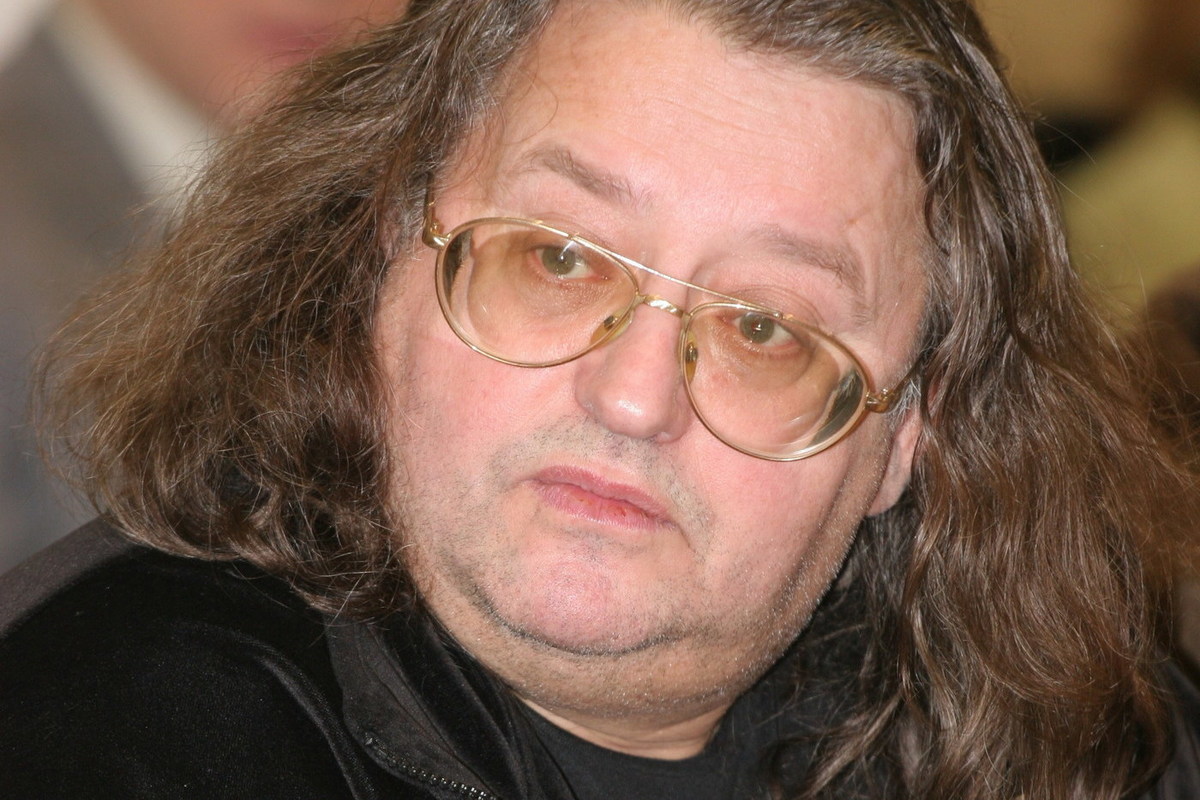 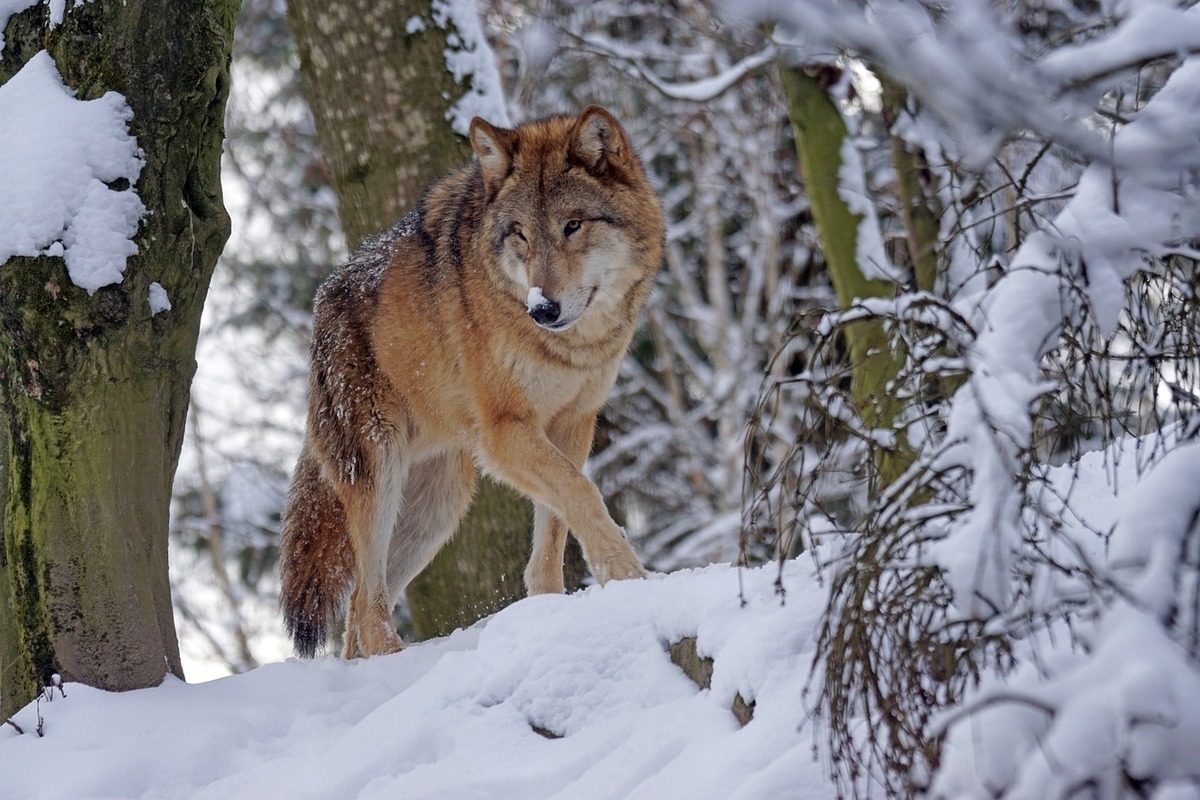