FIGAROVOX / TRIBUNE – Following the evening of rapper Uzi in Noisiel, which gathered around 200 people on the night of Thursday to Friday, the police were ordered not to verbalize the participants. For the general delegate of the IPJ, Pierre-Marie Sève, this lax state in certain districts, created a legitimate feeling of injustice of the silent majority abiding by the laws.

Pierre-Marie Sève is General Delegate of the Institute for Justice (IPJ), an association of citizens mobilized alongside the victims.

On the night of Thursday to last Friday, in Noisiel in the Paris suburbs, one hundred to two hundred young people gathered to celebrate a rapper, Uzi, the pride of the neighborhood. They shared a giant meal, without a mask of course, then used the now famous fireworks mortars in the middle of the street and in the middle of the night, waking up the neighborhood until the police arrived around two in the morning.

The Alliance police union, however, denounced an instruction given by the command that evening: do not verbalize offenders! If the versions differ, it would indeed seem that very few tickets have been drawn up for a party yet in full view of everyone.

It might seem logical that the police are reluctant to issue tickets after a year of restrictions of all kinds, but this case highlights a deeper and much more serious phenomenon.

The command expressly asked not to verbalize people who did not wear a mask, who exceeded the curfew schedule, who used fireworks mortars on public roads and finally were guilty of noise at night. This is now a well-known pattern: the command asks the police not to intervene in this or that part of the territory, out of physical fear or out of a desire to avoid conflagration. In other words, the state demands that failure to respect the law entail no consequences for those who violate it.

Alongside this increasingly visible impunity, the rest of the country is made up of the majority of citizens, those who respect the laws, who pay often heavy taxes.

In the whole of France, from Ain to French Polynesia, 1500 neighborhoods are said to be “city ​​politics“. In many of these neighborhoods, the police do not circulate freely, they do not shoot, even in self-defense, to avoid riot, and, finally, businesses and public services have packed up. These are the lawless areas, the areas where the law of the French State no longer applies.

Consequently, in these districts, acts prohibited on national territory are not prosecuted. Urban rodeos, the sale of drugs, the burning of vehicles are committed with complete impunity. A new legal regime is in place, replacing that of the State, and it is very often that of the law of the strongest, that of violence.

Read also :“In Lieuron, the authority of the State has been trampled by a clandestine party”

In this case, in Noisiel, it was not even a neighborhood considered particularly sensitive. It doesn’t even say “city ​​politics», But the clips and the lyrics of rapper Uzi make no secret of the codes that govern him: selling drugs, being respected in the city. These are the no-rights zones that are expanding. 170 Priority education zones in 1981, 751 sensitive urban zones in 1996, 1514 priority districts of the city in 2014: the names are changing but nothing seems to stop their growth.

Alongside this increasingly visible impunity, the rest of the country is made up of the majority of citizens, those who respect the laws, who often pay heavy taxes. A few minutes before the curfew, most of them hurry, accustomed to respecting authority and inhabited by a sense of community.

The state appears strong with the weak and weak with the strong.

However, when they forgot to put the money back in the parking meter, or when they forget their reduction card on the train, they are always fined by the police. They even sense the very real contemporary trend of inflation of laws and regulations.

This silent majority was also partly found in the beginnings of the yellow vests movement, when those who marched were independent workers from rural areas and were supported by nearly 75% of the public.

In France, community life is based in particular on the consensus that the law must be the same for everyone. Equality before the law is a constitutional principle, contained in the very first article of the Declaration of 1789. This equality is even placed at the center of the motto of the Fifth Republic.

It is therefore logical that the confrontation of these two situations, total impunity in the face of growing repression, gives rise to a nagging and growing feeling of injustice in those who respect the law. The state appears strong with the weak and weak with the strong and when a majority is subject to finicky and pointillist regulation, while a minority emerges from it, the country is in danger of a divide.

Forty years of government mistakes, electoral patronage, political intrigue to the detriment of the country’s fate, forty years of judicial ideology, media terror, citizen apathy, ultimately led to an explosive situation which , without a doubt, will explode without real treatment. Without shock treatment. 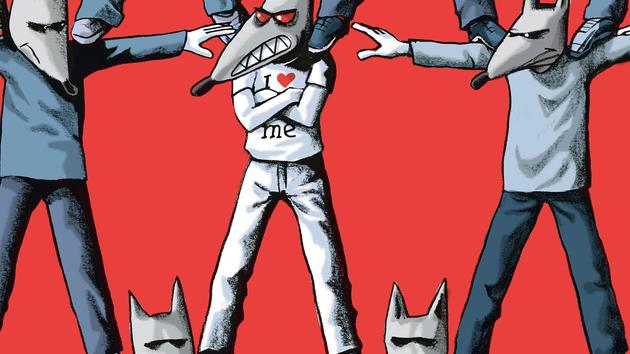 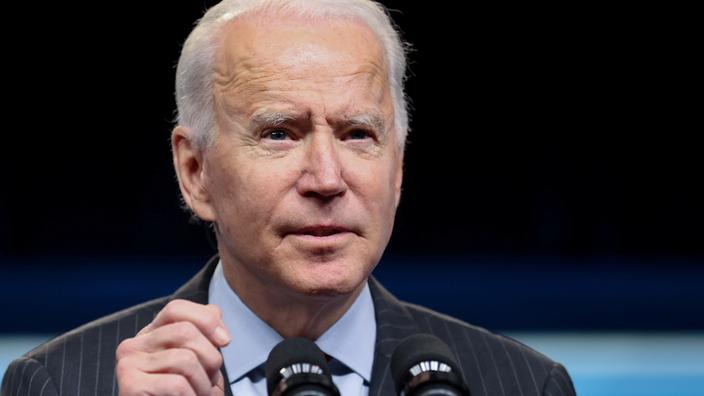 What Latin America with Joe Biden? 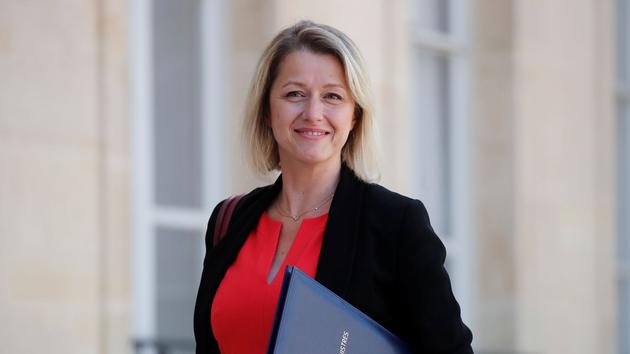 “Climate law, leaving the logic of all or nothing”