On Monday, the Sudanese government categorically denied its acceptance of the second filling of the Grand Ethiopian Renaissance Dam.

Ambassador Omar Al-Farouq Sayed Kamel, spokesman for the government delegation to the Renaissance Dam negotiations, said in exclusive statements to Al-Arabiya and Al-Hadath, that Sudan agreed with conditions to an initiative for agreement submitted by the President of the Democratic Republic of the Congo, Felix Tshisekedi, on the second filling of the dam.

Al-Farouq revealed to Al-Arabiya and Al-Hadath the four conditions that his country pushed to accept this initiative, namely: that the agreement be based on what was reached from previous agreements, that the agreement have a known time period, in addition to having guarantors for it, and that it has nothing to do with the issue of sharing the Nile waters. .

Al-Faruq called on Ethiopia to agree to Sudan’s conditions, especially since there is still enough time to agree before the time period set by Ethiopia unilaterally for the second filling.

In a question to Al-Arabiya and Al-Hadath about the Ethiopian and Egyptian response to the conditions expressed by Sudan, Al-Farouq confirmed that Sudan is coordinating fully with the Egyptian side, expressing Sudan’s fear that Ethiopia, by accepting it with only one of the four conditions, is that the agreement has a period of time, trying to buy time Or procrastinate without reaching any agreement about the second filling. 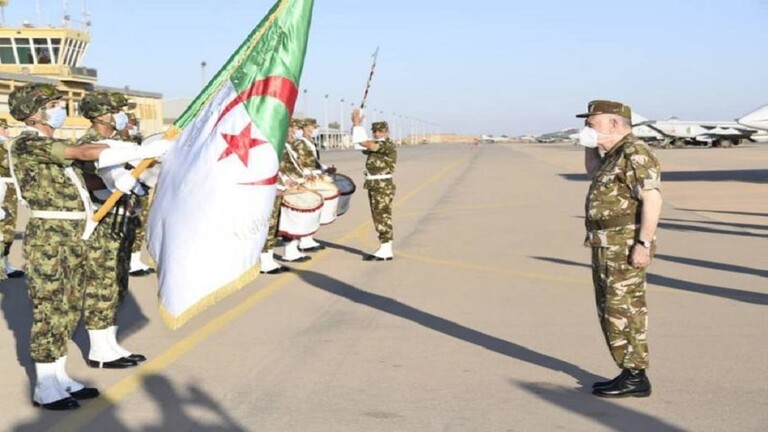 Algerian Chief of Staff: The current international context is “ruthless for the weak” – Politics – News 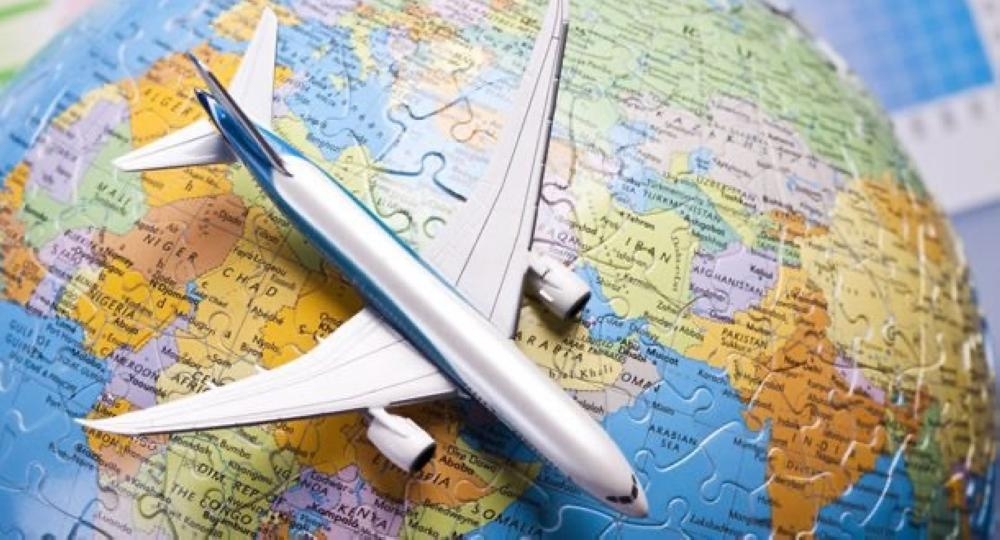 Reports of clashes in Southern Syria near Israel’s Golan 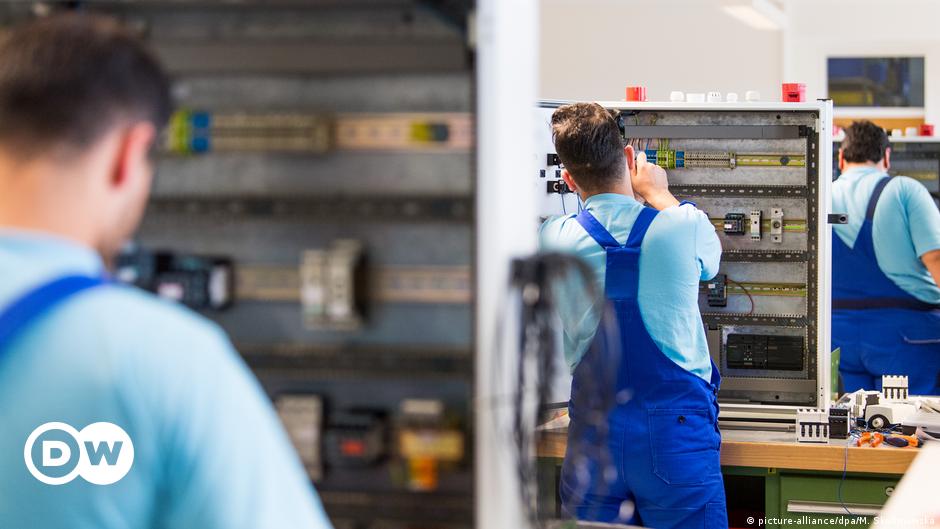 Vocational training.. an opportunity for “rejected” asylum seekers to stay in Germany | culture and society| Societal issues from the depths of Germany and the Arab world | DW