The revenues of the Suez Canal in Egypt in 2021 reached $ 6.3 billion, the highest in the history of the canal. This was stated on Sunday by the head of the administration of this waterway, Osama Rabia, Trend reports with reference to TASS.

“Throughout 2021, new and unprecedented records were set in the channel’s history, with annual revenue peaking at $ 6.3 billion,” Al-Yaum al-Sabia news portal reported. That’s a 12.8% increase over 2020, when the channel generated $ 5.6 billion in revenue.

In addition, according to Rabia, the annual net tonnage also reached a record level, which exceeded 1.27 billion tons, which is 8.5% more than last year. In total, he said, 20,694 vessels passed through the canal in both directions, compared with 18,830 in 2020.

The lockless Suez Canal was opened for shipping in November 1869. Its commissioning made it possible to shorten the sea route from Asia to Europe by at least 8 thousand km for merchant and military ships, which were previously forced to go around the entire African continent. At present, the canal is about 160 km long and over 20 m deep, which allows the world’s largest ships, including the largest oil tankers, to pass through it. 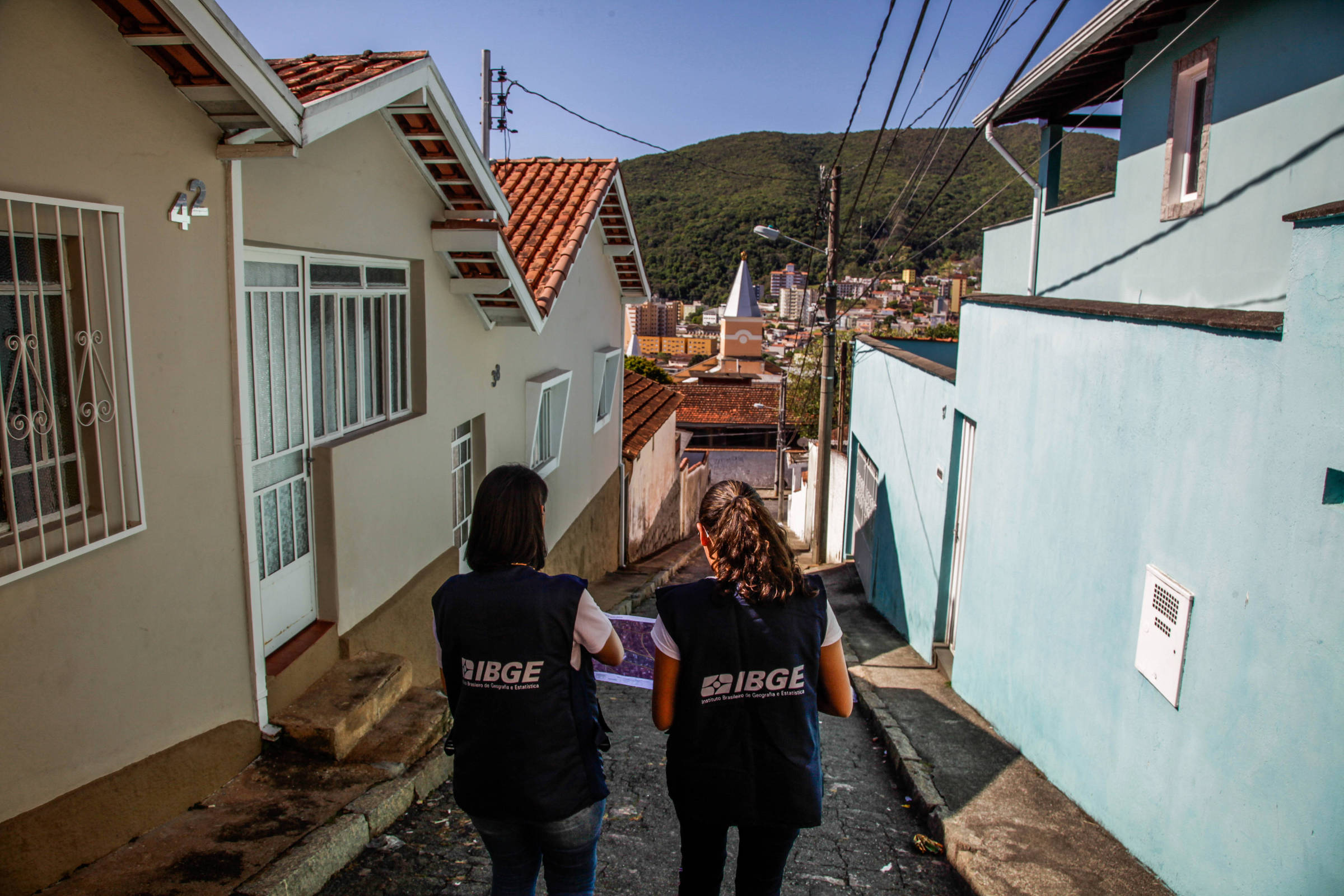 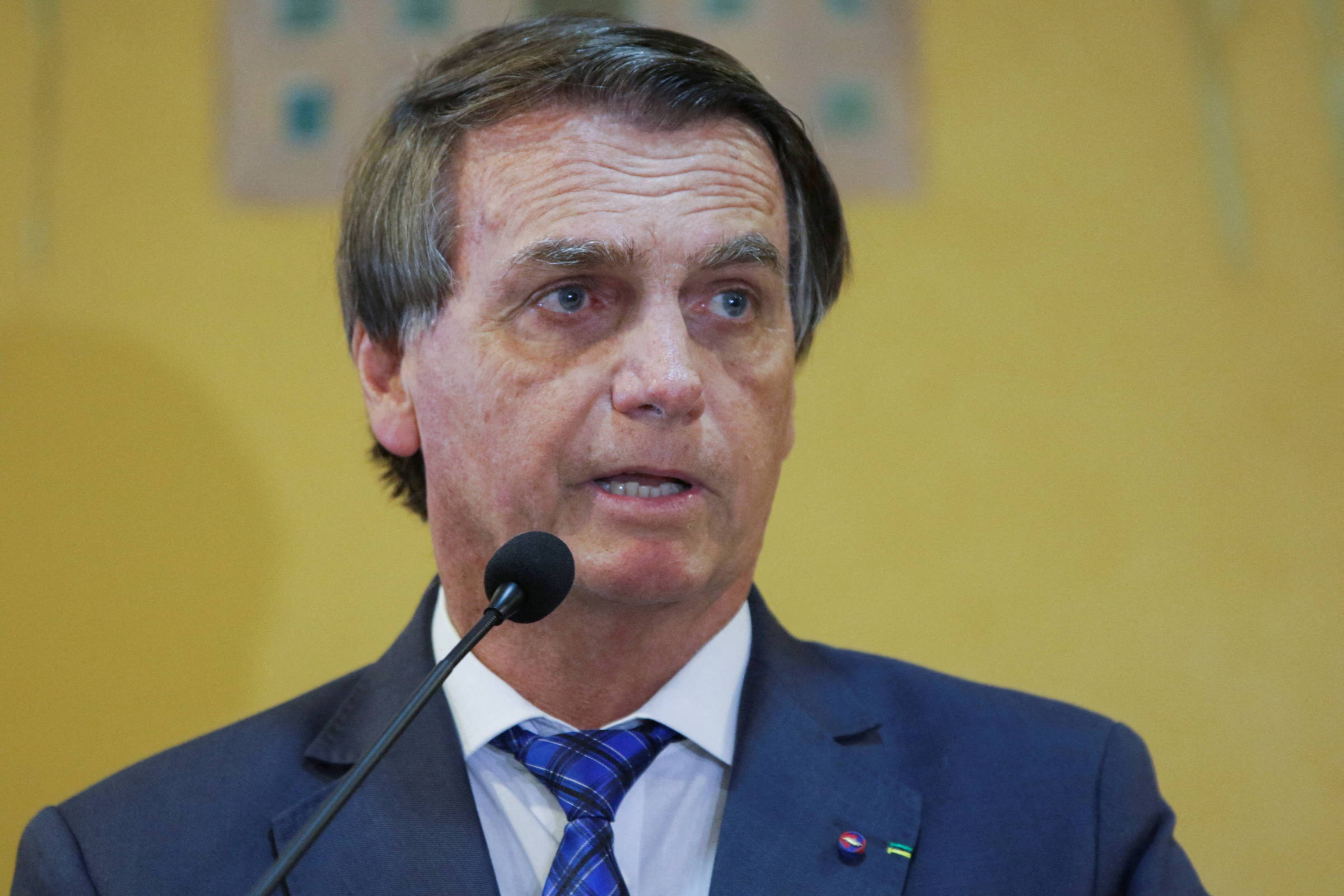 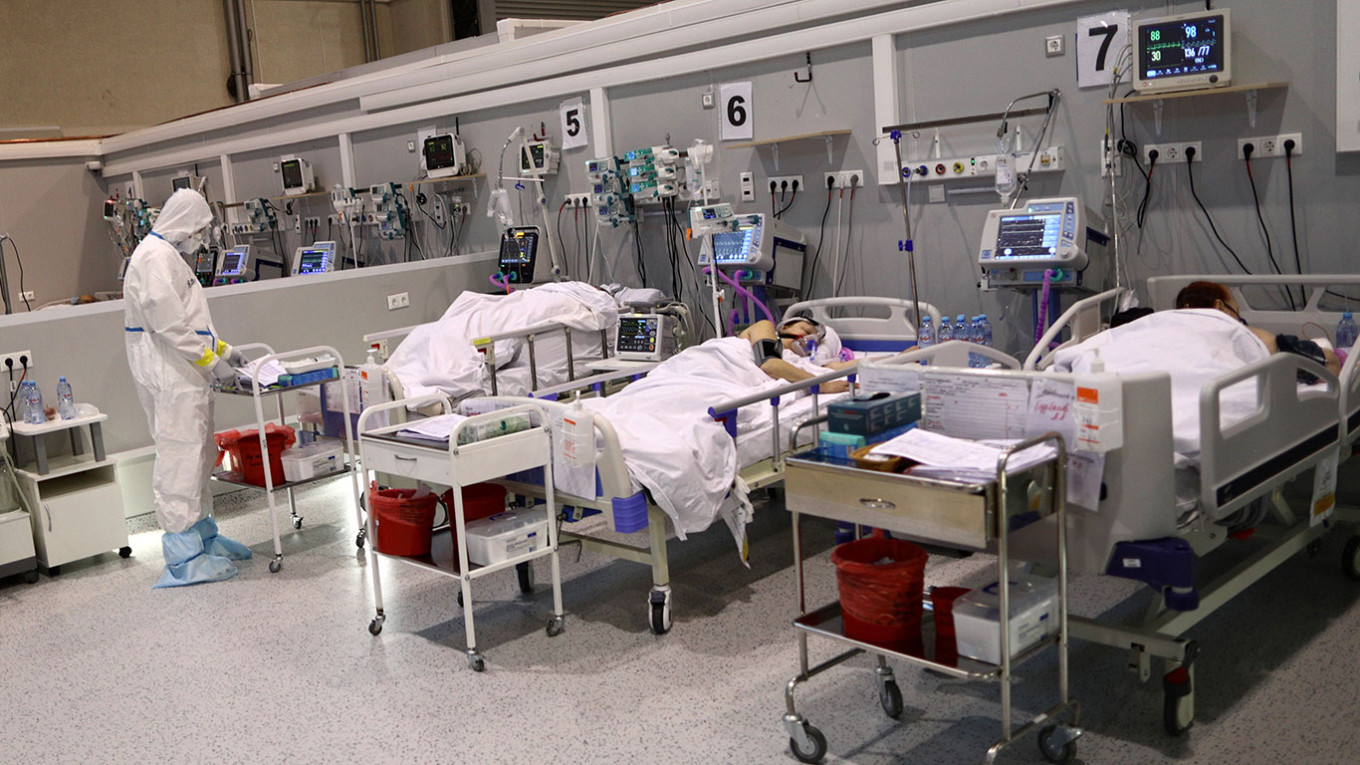