The “Syrian Observatory for Human Rights” said at dawn today, Tuesday, that the sounds of explosions were heard at the Syrian-Iraqi border near Al-Bukamal, as a result of bombing by an unknown aircraft, without information about casualties.

He added that this came in conjunction with the bombing of the city of Al-Mayadin, where violent explosions resounded in the farms area near the city of Al-Mayadin in the countryside of Deir ez-Zor, as a result of bombing by an unidentified aircraft on sites in the western Euphrates region, which he said were Iranian.

The “Syrian Observatory” indicated that it had documented in mid-September the killing of 3 people from the Iraqi “Popular Mobilization” as a result of an air strike on the Syrian-Iraqi border.

He stated that the number of victims is likely to rise because of the wounded, some of whom are in serious conditions.

He explained that the drones that targeted the vehicles and trucks of the Popular Mobilization Forces in the Al-Bukamal countryside are still unidentified, amid Washington’s denial that its planes carried out the strikes. 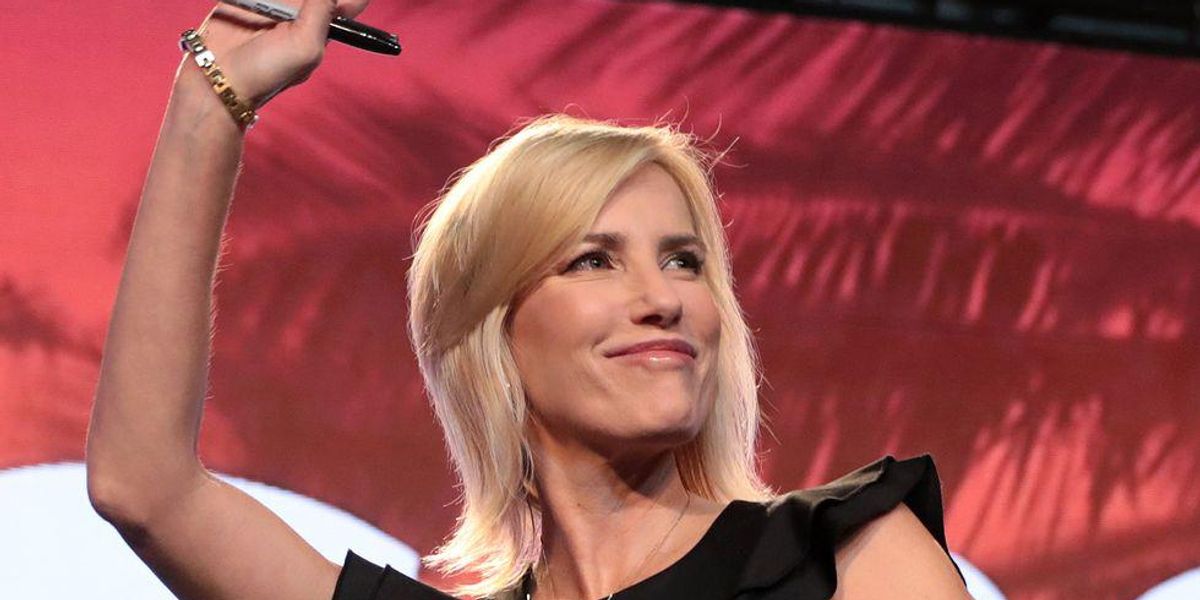 How right-wing media outlets kill people who take their advice