Some people dialling 999 are having to wait up to 10 minutes to get an answer, The Independent has learned.

With no way for ambulance call handlers to know if the call is a life-threatening situation or not before they answer, staff have warned there is a chance some patients are coming to harm, or even dying, due to the delays.

One paramedic told The Independent: “The system is profoundly broken.”

Leaked data from West Midlands Ambulance Service shows on Monday afternoon this week, some patients had waited as long as 29 hours for an ambulance.

And once an ambulance is sent out, 10 per cent of category three, or urgent but non-life threatening patients in the West Midlands so far this week are waiting almost 12 hours for an ambulance, with an average wait of five hours.

During the early hours of Sunday morning, hundreds of 999 calls were taking an average of four minutes to be answered across the region, with some calls taking nine minutes and 43 seconds or longer to be answered.

One call handler said: “It doesn’t bear thinking about what could be on the other [end] of those phones trying to get through.”

Another paramedic said: “Cardiac arrest survival drops by about 10 per cent for every minute without defibrillation, so a small number of patients may come to harm from these delays.

Some paramedics have reported patients waiting over 24 hours for an ambulance crew to attend them.

The situation in the West Midlands is being replicated across England, with seven out of 10 of England’s ambulance trusts at their highest level of pressure, or what used to be called a black alert.

In Wales, new performance data shows one in 12 patients are facing a 12-hour delay in major emergency departments with Welsh hospitals reporting the worst performance against the four hour target ever seen.

London Ambulance Service declared an incident on Monday after a surge of hundreds of 999 calls threatened to overwhelm it. The capital’s ambulance service has been at its highest ‘extreme pressure’ level since 17 June.

As the NHS summer crisis continues, and with the extreme heat continuing, ambulance staff have spoken out over the poor care they say patients are having to endure with some waiting up to eight hours to be handed over to stretched A&E departments.

One such eight-hour delay included an elderly patient who had a broken hip. Delays in their care are known to significantly increase mortality.

The pressure on the NHS is also being felt in hospitals, where the numbers of coronavirus patients continue to rise, reaching 4,063 in England on Wednesday – a rise of 30 per cent in a week and back to levels last seen in March this year.

England’s chief inspector of hospitals on Wednesday warned patients were not getting the care they needed and said major reforms were urgently needed to address how emergency patients were treated.

One paramedic told The Independent ambulance service staff “are good people working under the most unbelievable pressure.”

Another worker said: “We are stacking over 500 jobs with patients waiting hours for an ambulance response. That includes elderly vulnerable people who have fallen but only merit a category three, so their calls are routinely pushed further and further down the queue. In the last few days, I’ve been to patients waiting 11 or 13 hours. And just to be clear this is not the hospitals’ fault. The system is profoundly broken.”

On 20 July, the West Midlands service received more than 6,400 emergency calls compared to 4,000 calls on a typically busy day.

Factors causing the surge in calls are believed to include the current heatwave as well as increases of Covid in the community.

The service said callers should stay on the line until they get help but not to call back to check on ambulance response times as this was preventing call handlers speaking to other staff.

The chief executive of the West Midlands Ambulance Service, Anthony Marsh has previously warned staff that there was no doubt patients were coming to harm due to delays outside hospitals and he warned there were not enough staff to deal with the volume of 999 calls being received.

A spokesperson for West Midlands Ambulance Service, said: “We continue to see high levels of demand for our service and our staff are working hard to prioritise our sickest and most severely injured patients.

“Everyone who needs an ambulance will get one, but we are incredibly busy so if you need urgent medical advice – but it’s not an emergency – go to NHS111 online or call 111 for advice and support.” 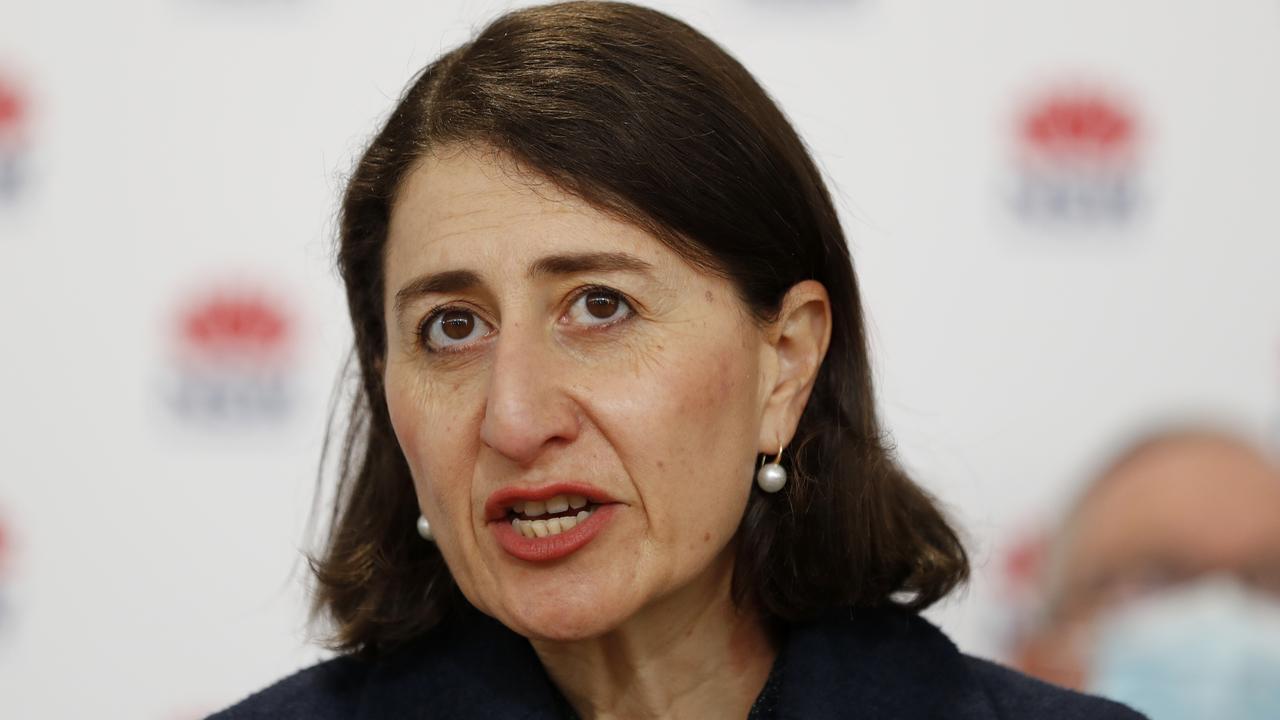 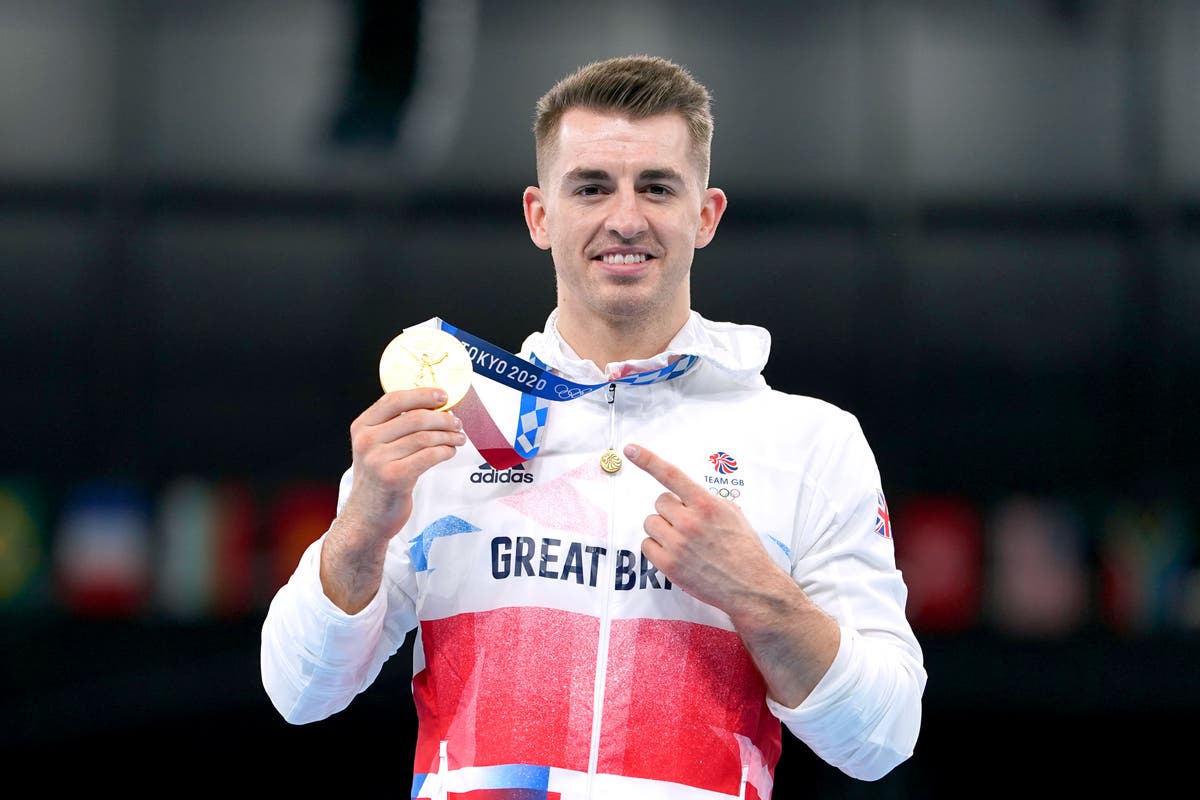 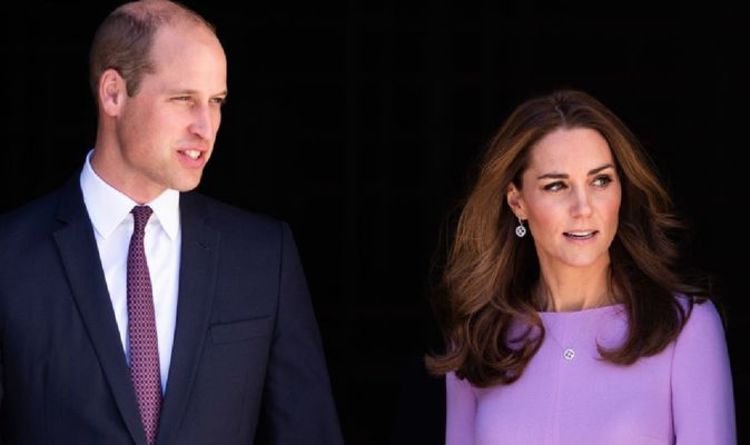