Jair Bolsonaro discovered the path of stones. He even tried to follow the flags of his electoral campaign, in which he rejected the political “establishment”, notably the centão, and stated that he would govern with the support of parliamentary fronts, especially that of the BBB benches (bible, bull and bullet).

It is obvious that it did not work. Ironically, it was his defeat in Congress, the generous emergency aid of R $ 600, which made him experience the delights of populism. With emergency aid, even demographic groups that seemed to be impregnable bastions of the PT began to approve the management of the retired captain.

Bolsonaro liked it and now, embracing the center, gives free rein to economic immediacy. It has just intervened at Petrobras and threatens to do the same in the electricity sector, to ensure low prices for consumers / voters.

Immediateness is one of the many problems that haunt democracies. Due to the logic imposed by four-year terms, it is always worthwhile for the government to sacrifice the future in order to do well in the present. As emergency aid has shown, it is easy to get applause by distributing benefits.

The terms of the equation would be changed if the terms of office lasted 20 or 50 years. In this scenario, fiscal responsibility and a political strategy based on incremental but steady gains would gain electoral importance. However, I do not recommend extending the mandates. There we would lose one of the main virtues of democracy, which is the relative ease with which it sends bad politicians home.

The system works well only when the “establishment” is convinced of the need to preserve the medium and long term and vetoes the most scandalous populist raptures of the shift leaders. It even seemed that Brazil had reached this point of institutional maturity in the FHC years, Lula 1 and the first half of Lula 2, but, as we have seen, it was only an illusion. 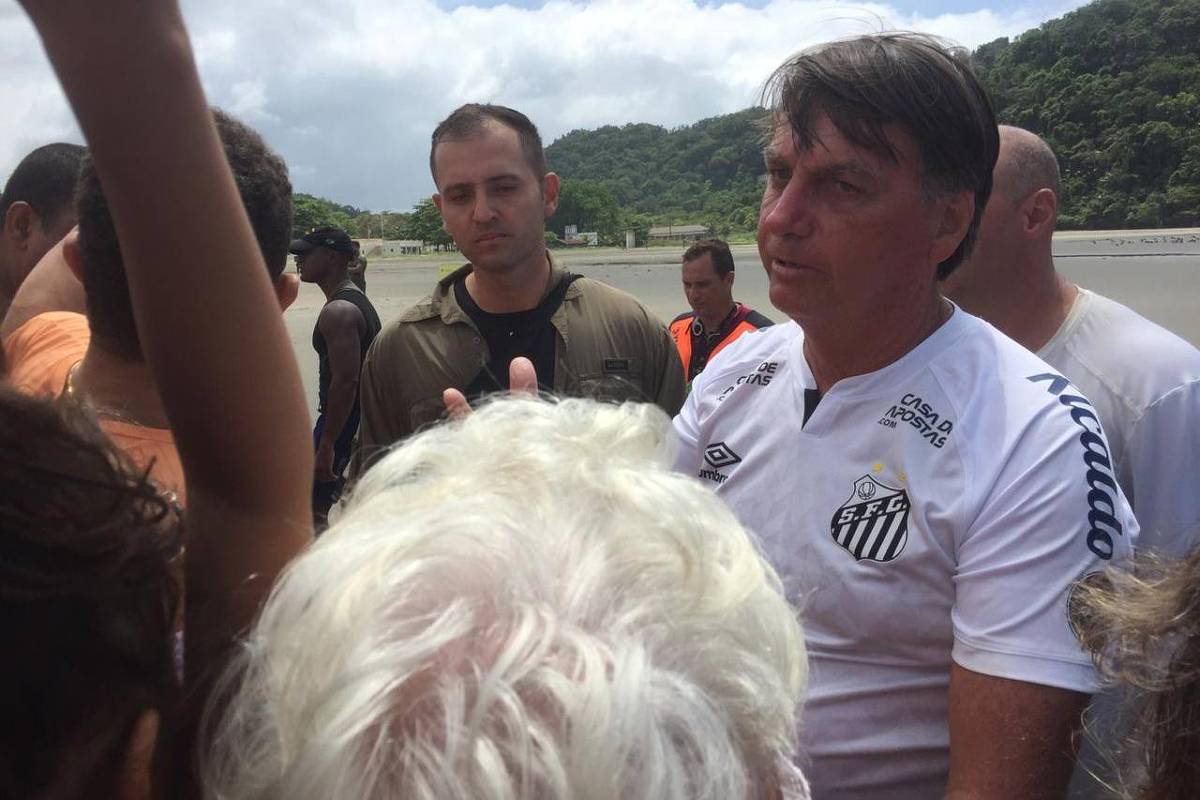 Governments ask Pazuello for a single restrictive measure, but ministry rules out because Bolsonaro won’t let him – 02/28/2021 – Panel 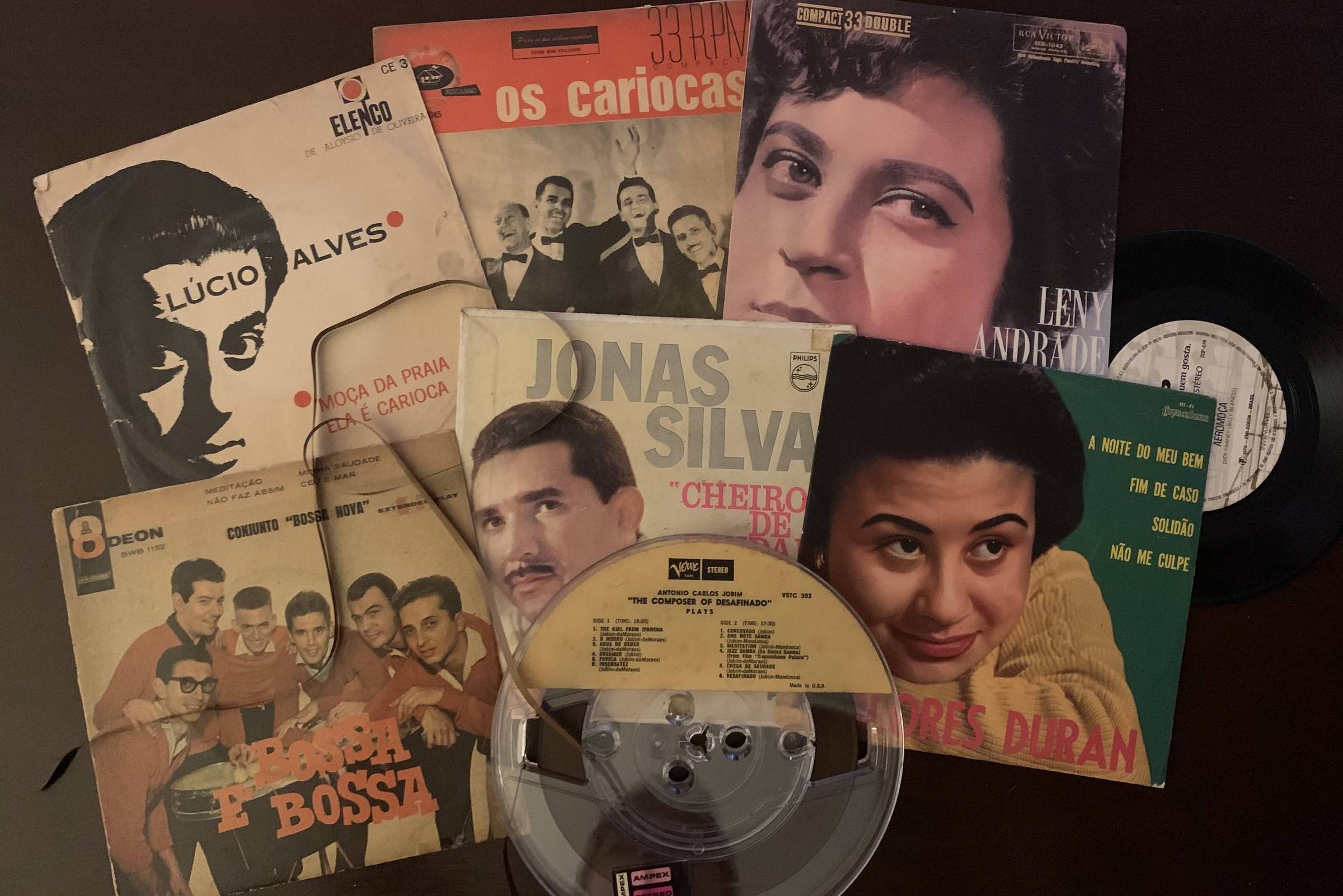 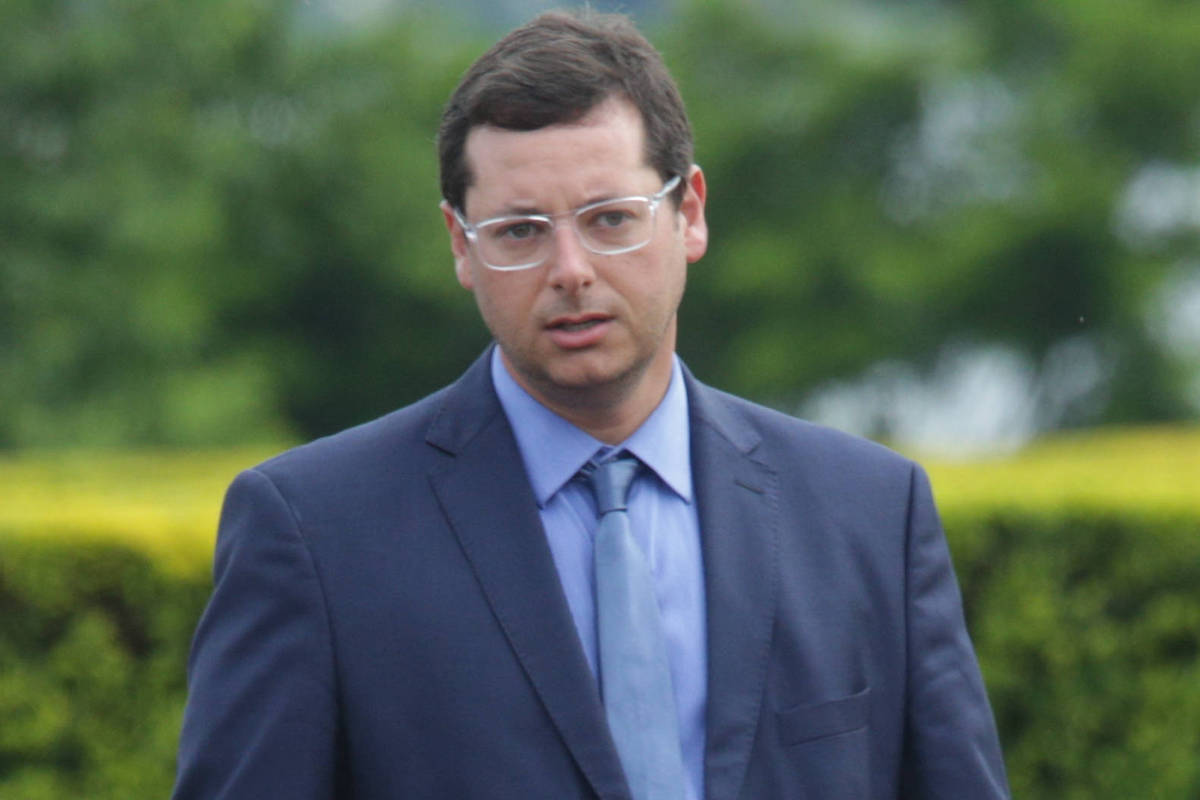