The man received a sentence

The verdict on the 27-year-old unemployed, a native of the Kurgan region, who killed three random people within a few days, was passed on Monday, June 28, by the Moscow Regional Court. Konstantin Lobareshnykh, previously repeatedly convicted of theft, was found guilty of rape and murder and sentenced to 22 years in a strict regime colony with a 1.5 year restriction of freedom.

The adventures of the Lobareshnykh began in the village of Zhavoronki, Lyubertsy District, at the end of October 2019. While in an abandoned cafe on the 37th km of the Minsk highway, Lobareshnykh drank alcohol with an unknown man. At some point, a verbal conflict arose between them, and fists were used. Lobareshnykh brutally beat his drinking companion until he lost consciousness, tied his hands and dragged his body to the well.

A little later, another victim of the Lobareshnykh appeared in the cafe – 29-year-old Vitaly Chuev. The man began to ask the Lobareshnykh uncomfortable questions: how did his acquaintance end up at the well? Without thinking twice, Lobareshnykh also beat Chuev. Acting according to the same scheme, he tied his second victim’s hands and dragged him to the well. After that, Lobareshnykh threw both bodies into the well. The men died a painful death, drowning in water.

The “adventures” of the Lobareshnykh did not end there. The murderer went on the run and illegally crossed the border with Belarus. In a neighboring country, a man was detained and expelled from the country. Two days after the expulsion, the man arrived in the village of Stepanshchina and met 42-year-old Afonina in a local store. He invited his passion for a walk, complimented her, and then led her into a forest belt. Lobareshnykh cut the clothes, beat the unfortunate woman and outraged her. Fearing that his next victim would go to the police, the man strangled Afonina and disappeared.

Soon Lobareshnykh managed to detain law enforcement officers, recently he was brought to trial and received his term.

Newspaper headline:
The thief killed all his new acquaintances

Chupkov announced the end of a swimmer’s career – Rossiyskaya Gazeta

Earthquake struck off the coast of Peru | News | News 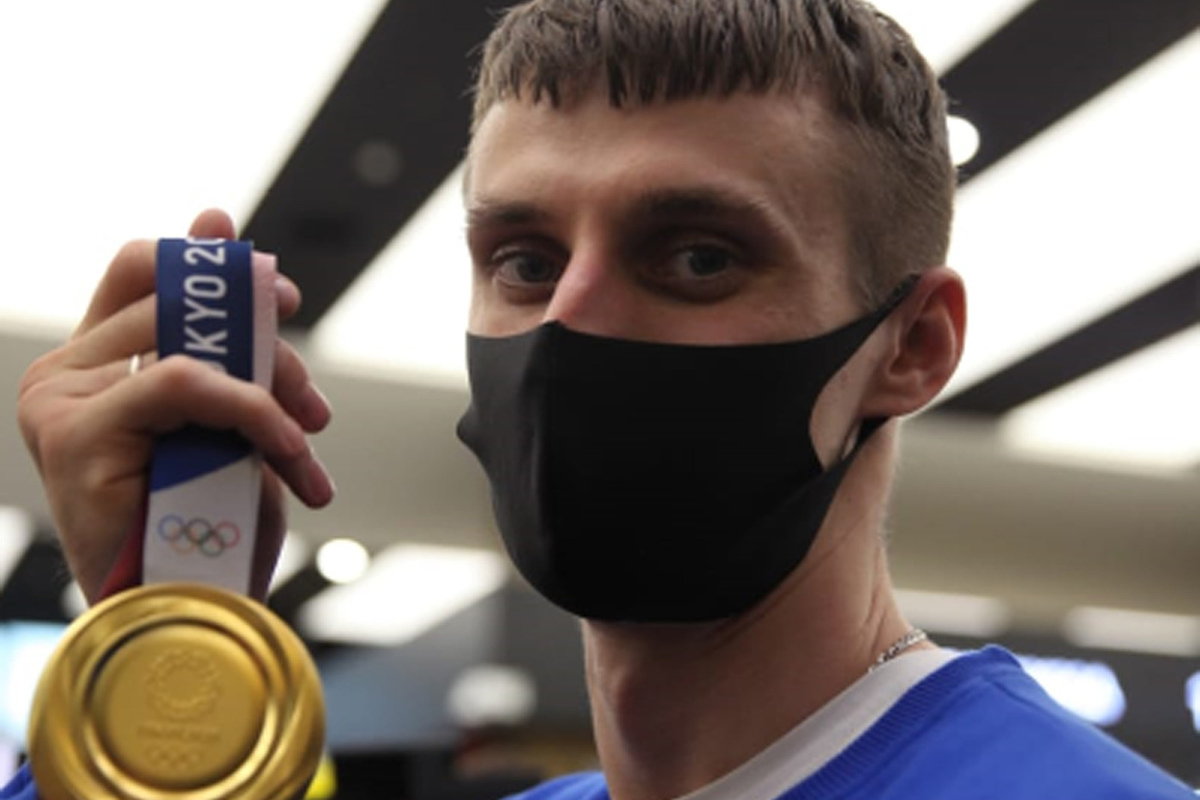