Most of the compensation requested by Michel Troisgros, i.e. 1.5 million euros, corresponds to the closure of Maison Troisgros, the starred hotel and restaurant located in Ouches.

The commercial court of Roanne (Loire) on Wednesday dismissed the three-star chef Michel Troisgros who claimed nearly 1.6 million euros in compensation for operating loss from the insurer Allianz for the months of closure imposed on its restaurants by the health crisis.

In his judgment, of which AFP has obtained a copy, he “rejects all claims for compensation from SA Troisgros“, Which manages the Maison Troisgros, the hotel and the three-star restaurant in the Michelin Guide located in Ouches (Loire)”and SAS Le Central», Owner of the brewery of the same name in Roanne. The court also orders the complainant to pay 5,000 euros to Allianz for legal costs.

“Closures as a result of a pandemic”

The latter considers in fact that “the conditions required by SA Allianz IARD for the operating loss guarantee are met“, Stating that he”there is an administrative closure of the two establishments (…) under the conditions provided for by the insurance policy».

But he adds that “the exclusion clause provided for by the special conditions as that of the general provisions contained in the contracts are applicable in this case».

These provide in particular that “the guarantee cannot cover collective closures of establishments on a national level, consequences of a pandemic».

The judgment was reserved at the end of the contentious hearing on June 16.

The largest part (1.5 million euros) of the compensation requested by Michel Troisgros corresponds to the closure of Maison Troisgros, the starred hotel and restaurant located in Ouches. The rest concerns its Le Central brewery in Roanne.

Marseille lose at the Vélodrome against Lens 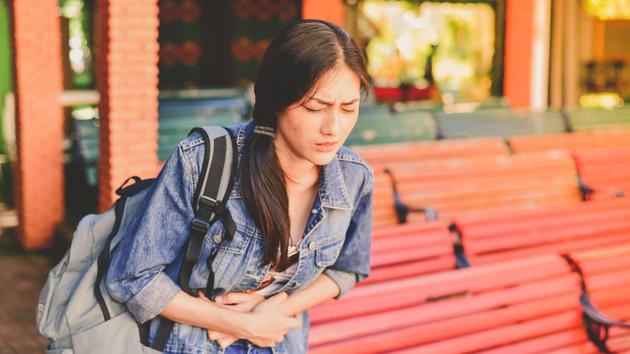 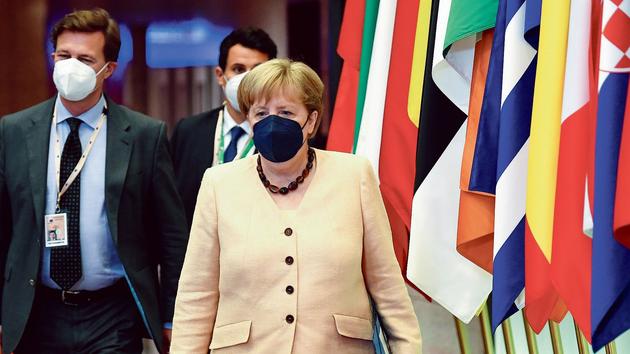