The UN is warning the world will face a catastrophic 2.7 degrees Celsius temperature rise due to current climate plans. The World Organization’s report says countries should strengthen climate ambitions after a missed opportunity to improve their environmental situation during the coronavirus pandemic.

Based on current plans, countries around the world will cut carbon emissions by only about 7.5 percent by 2030, far less than the 45 percent needed to limit global temperature rise to 1.5 degrees, experts say. UN Secretary-General António Guterres described the experts’ findings as “a loud wake-up call” for world leaders, according to the Guardian.

Although more than 100 countries have pledged to achieve zero emissions by about mid-century, this is clearly not enough, experts said in the report. According to them, many of the announced plans turned out to be vague, and if they are not accompanied by severe emission cuts this decade, it will lead to global warming on a potentially catastrophic scale.

It is indicated that last year during the coronavirus pandemic, carbon dioxide emissions into the atmosphere decreased by about 5.4 percent, but only about a fifth of the cost of economic recovery was aimed at efforts to reduce them. Failure to change the situation casts doubt on the willingness of the world community to make the economic shift necessary to overcome the climate crisis, UN experts said.

The next Cop26 Global Climate Summit will take place from 1 to 12 November in Glasgow. Ahead of the meeting, countries are to submit national emission reduction plans – so-called Nationally Determined Contributions (NDC) – for the next decade, as required by the 2015 Paris Climate Agreement. However, so far these plans have been presented only by 49 out of over 100 countries participating in the summit. 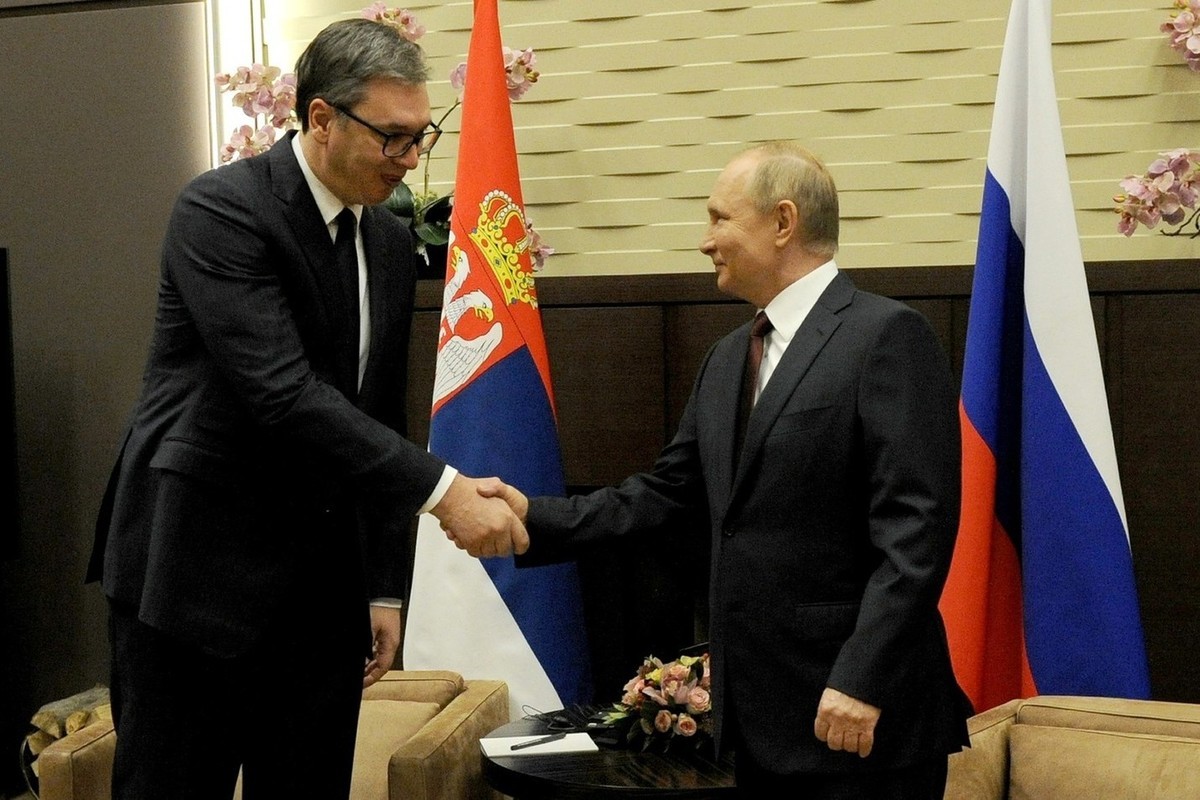 In Switzerland, voters supported the introduction of a vaccination certificate 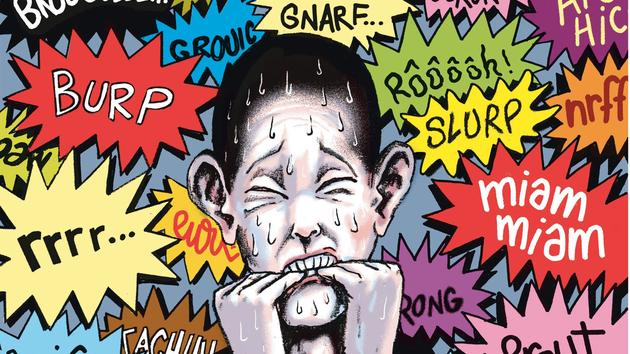 and the noises of the other’s body become intolerable …