Blinken said on his official Twitter page: “I spoke today with Egyptian Foreign Minister Sameh Shoukry, our common security interests must be in line with respect for democracy and human rights, including a strong civil society.”

In the same tweet, the US Secretary of State added, “I look forward to strengthening our historic partnership,” as he put it.

Spoke today with Egypt Foreign Minister Shoukry. Our shared security interests must align with respect for democracy and human rights, including the importance of a strong civil society. I look forward to strengthening our historic partnership.

There has been no comment from the Egyptian Foreign Ministry yet on this communication, which is the first between the Biden administration and the Egyptian authorities, since the US president came to power.

It is reported that Biden will begin communicating with leaders in the region, starting with the Israeli Prime Minister, Benjamin Netanyahu, according to a spokeswoman for
White Jin Sake.

Britain: 6 cases of the Coronavirus strain discovered in Brazil were detected 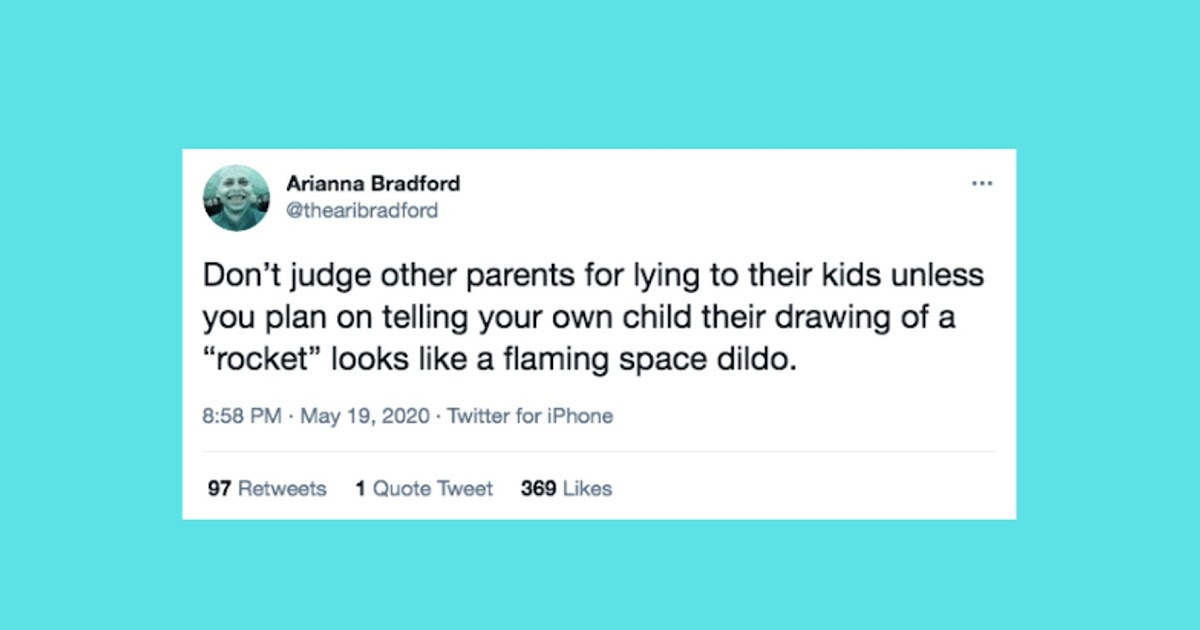 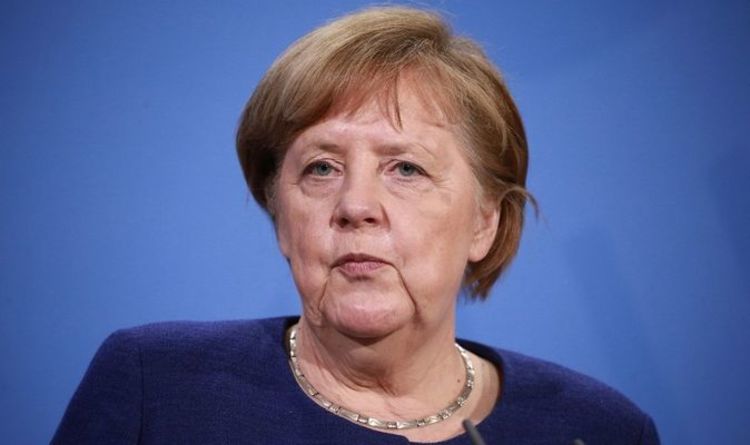