In response to what was published by the Wall Street Journal about US and Iraqi officials about an imminent agreement to leave Iraq by the end of the year, the US State Department confirmed, on Thursday, that the presence of its forces in Iraq comes at the request of the government to fight ISIS.

“We don’t want to be pre-emptive about the presence of our forces there,” State Department spokesman Ned Price said.

He also noted that the White House is looking forward to welcoming Iraqi Prime Minister Mustafa Al-Kazemi next Monday.

This comes days before the expected visit of Iraqi Prime Minister Mustafa Al-Kazemi to Washington on July 26, to meet with US President Joe Biden.

An advisor to the Iraqi Prime Minister revealed, earlier, that one of the goals of Mustafa Al-Kazemi’s visit to America is to discuss the timetable for reducing the American advisory forces, and to explain the preparations for the upcoming elections.

Hussein Allawi told the Iraqi News Agency, that Al-Kazemi’s visit comes within the framework of the Iraqi-American strategic dialogue in its new phase, adding that “Al-Kazemi seeks to discuss the timetable for reducing the advisory forces, stressing that” setting the timetable means returning Iraqi-American relations to some stage. before the fall of Mosul in 2014.

He also stressed that “the visit will also witness an explanation of the Iraqi government’s work in providing an electoral climate for holding elections to the legislative authority through the work of the Independent High Electoral Commission.”

He pointed out that “the visit will focus on strengthening and developing partnership in education, health, culture, energy and climate initiatives, and cooperation between the Iraqi and US government on political, economic and security issues to include joint efforts to ensure the permanent defeat of the terrorist organization ISIS.” 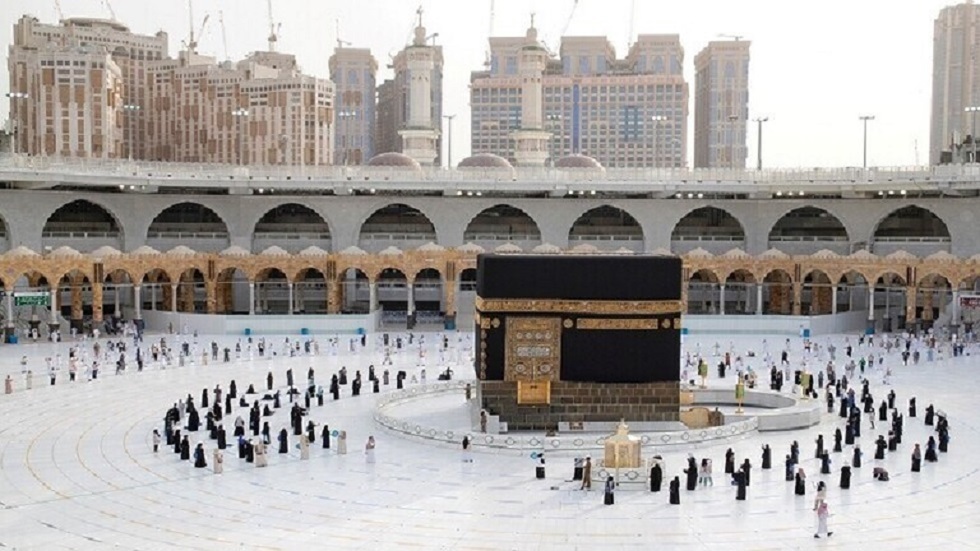 Saudi Arabia .. Al-Sudais calls for anticipation of the biggest surprise in the history of the presidency of the Two Holy Mosques

Amr Adib fined for “insulting and defaming” Muhammad Ramadan.. Is the case over? 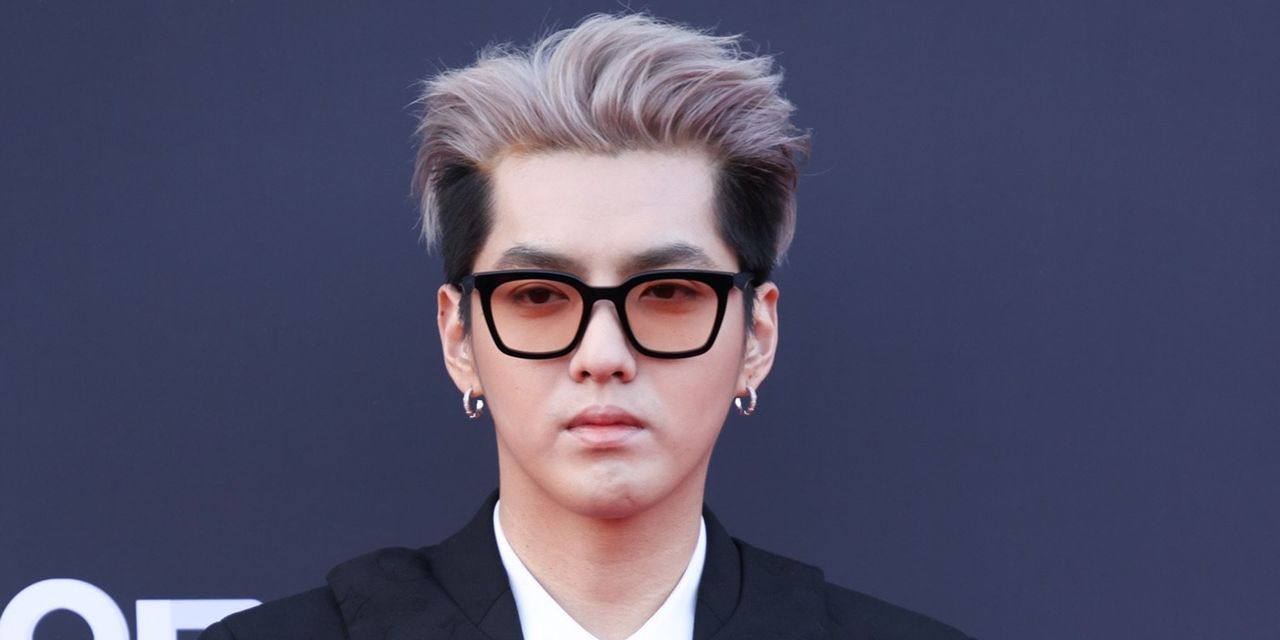