On the second front, how a convention would work, Republicans are grappling with a state prohibition on most gatherings of more than 10 people. As a result, the party cannot conduct an in-person convention of several thousand people. Party leaders are trying to change their rules to allow for a convention held across dozens of sites in Virginia.

Doing so requires approval of three-fourths of the State Central Committee’s members — a threshold so far impossible to meet because 31 of the committee’s 72 members are holding out for a primary. These Republicans are, in other words, trying to block the ability to have a convention in hopes that a primary will ultimately have to be held.

“The fact that there’s a minority faction who lost that are standing in the way of a safe convention to try to get the primary that they couldn’t win fairly — that says a lot about them,” said Patti Lyman, the Republican national committeewoman for Virginia. “All their arguments can be boiled down to: We lost, and we don’t like it.”

Ms. Chase, who was still arguing with less than a week left in Mr. Trump’s presidency that he could yet be inaugurated for a second term, said Thursday that she “doesn’t trust conventions,” which she said unfairly limit voting access for members of the military and others who can’t make it to an in-person site.

“If we’re going to win as Republicans, we need to include more of the electorate who vote Republican instead of less,” she said. “Stop creating so many obstacles for people who would normally vote.”

Some proponents of a convention are arguing in favor of ranked-choice voting, a system that has been pushed elsewhere by progressives. The dispute threatens to undercut Republicans’ already-uphill fight in this year’s elections and prolong Democratic control of the state.

The party’s squabble centers on a crowded group of Republican contenders for governor that includes one candidate each from the G.O.P.’s Trump and establishment wings, along with two wealthy wild cards. The major candidates include Ms. Chase; Kirk Cox, a former State House speaker, who is the favorite of the party’s elected state legislators; Pete Snyder, a millionaire technology executive who lost a bid for the lieutenant governor nomination at a party convention in 2013; and Glenn Youngkin, an even wealthier former chief executive in private equity who is a newcomer to politics. 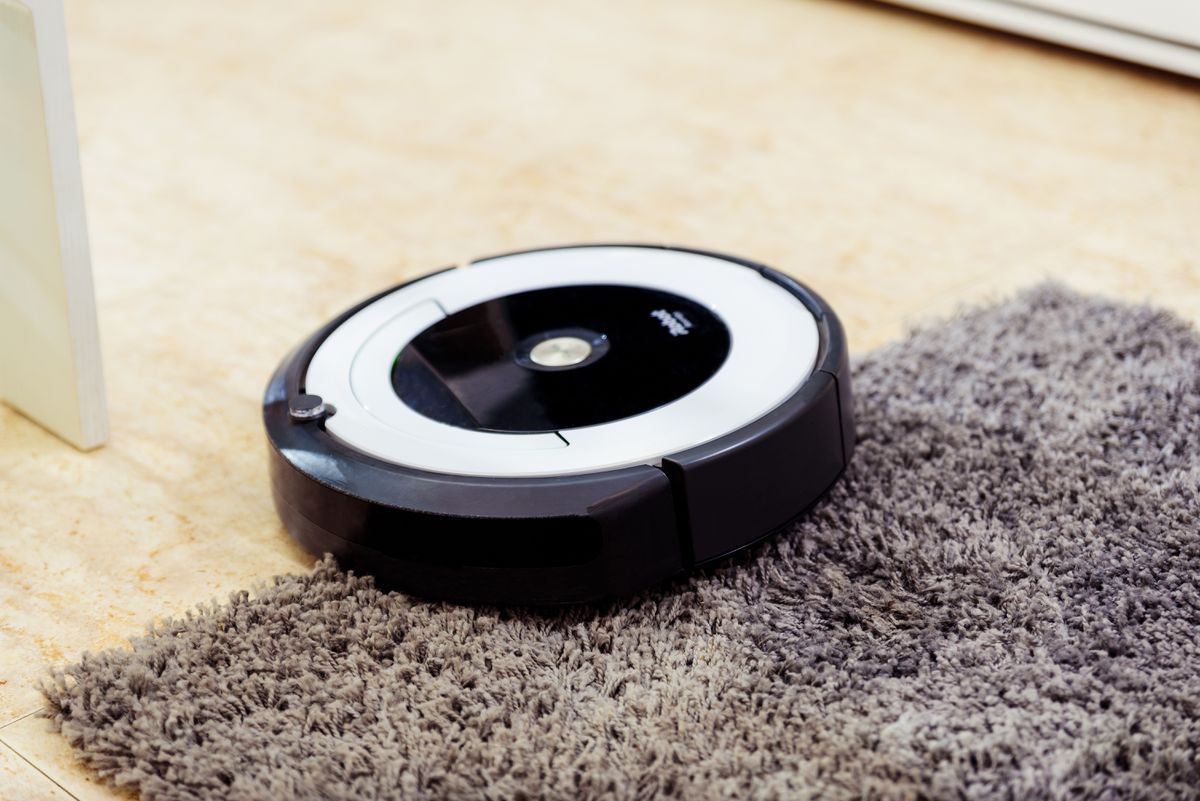 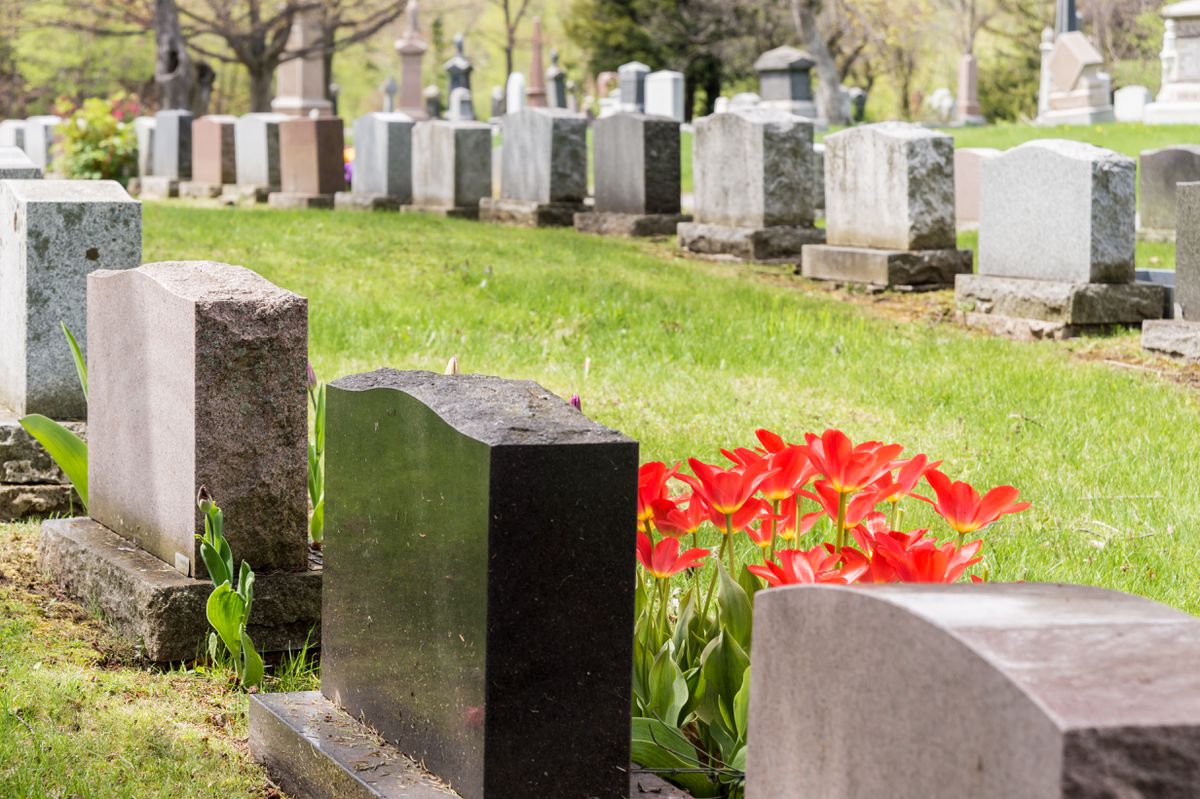 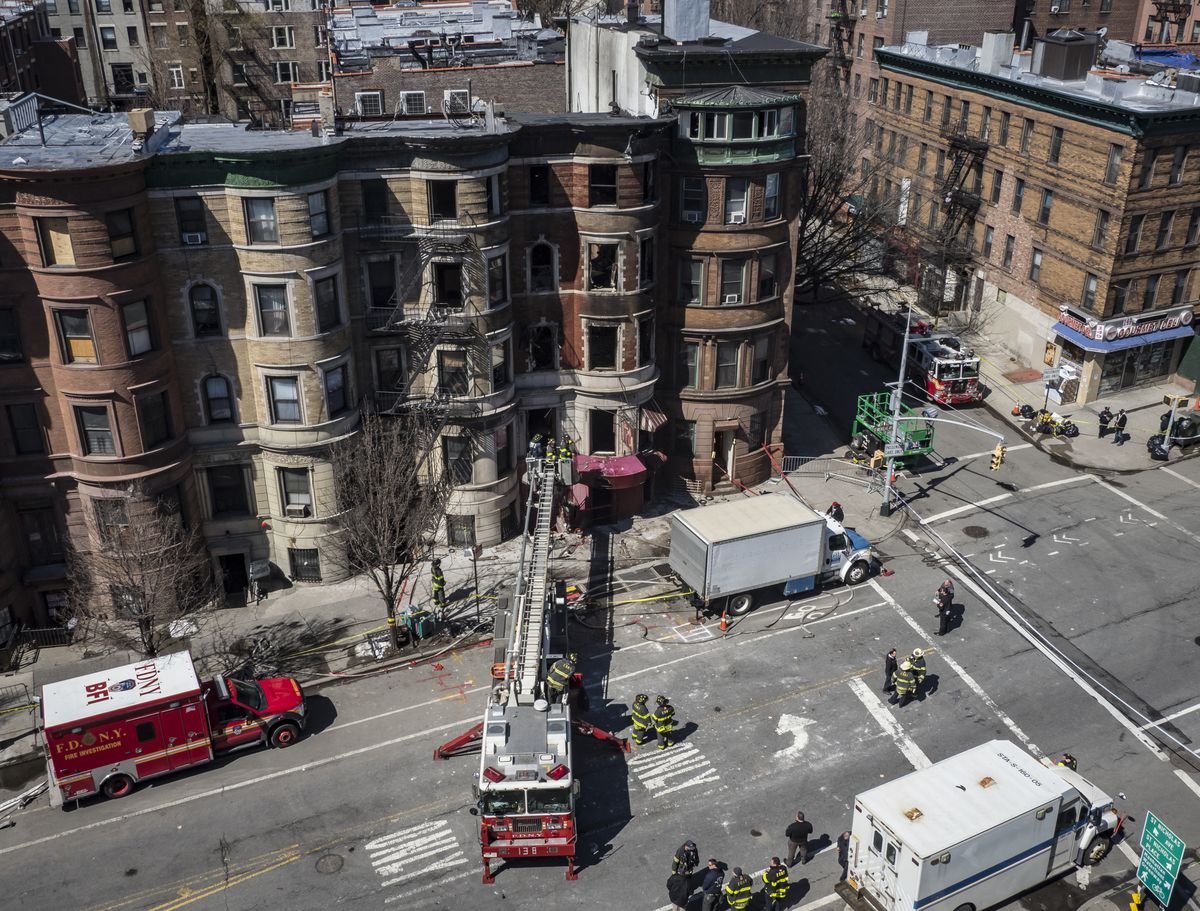