With the intensification of the year-long conflict in Ethiopia between government forces and the Tigray Liberation Front and its allies, Prime Minister Abiy Ahmed announced heading to the front to lead the battles against the Tigrayan militants who are now about two hundred kilometers from Addis Ababa..

While local reports stated that prominent personalities of athletes, parliamentarians and party leaders announced to join the front lines.. At the same time, the Government Communications Office in Addis Ababa accused the US embassy and US news agencies of continuing to spread false information about the situation on the ground.

For his part, United Nations Secretary-General Antonio Guterres called for an immediate and unconditional ceasefire in Ethiopia, while the United States warned that there is no military solution to the conflict in Ethiopia and that diplomacy is the first and last option to stop the civil war. 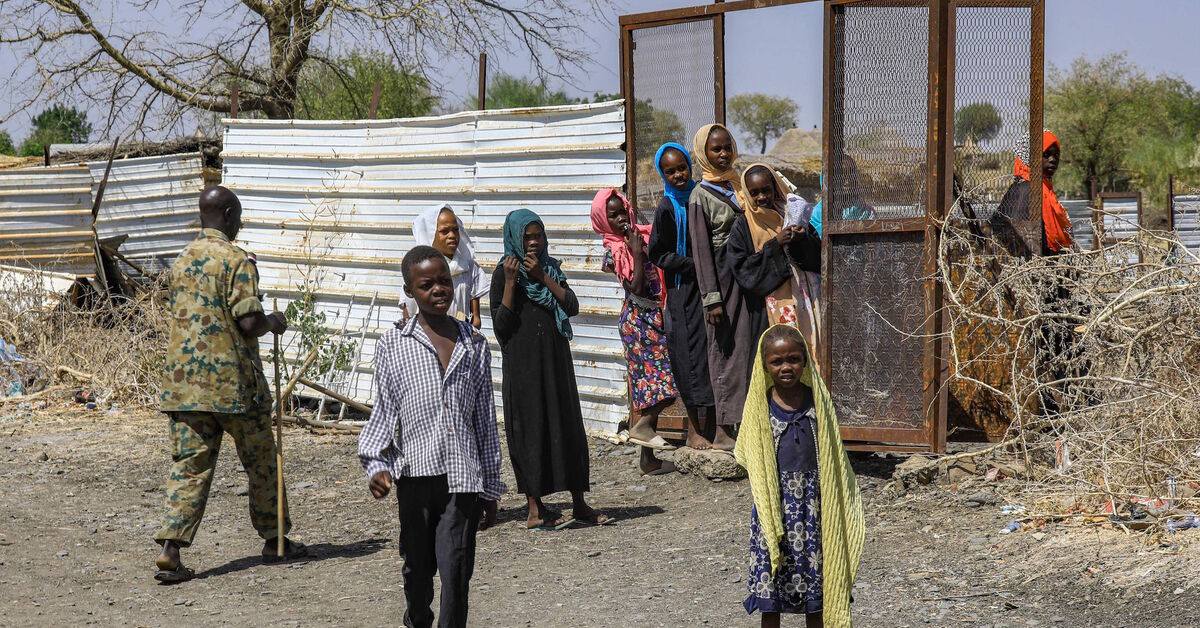 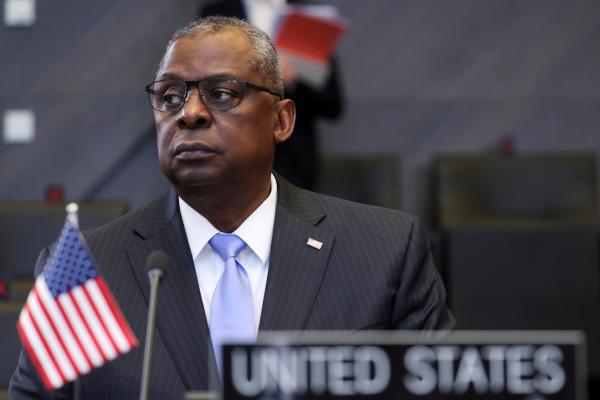 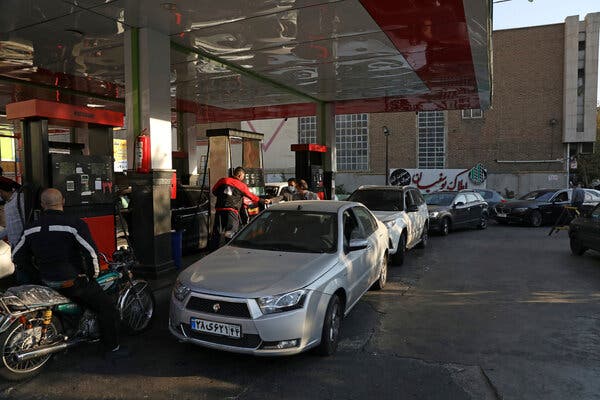 The War Coming to Your Country