“It is quite obvious that Navalny will not be released on this case and probably will not be released on others that will appear later. His freedom does not in any way depend on the opposition’s pressure, which is rather weak, and even more so from outside pressure. The opposition can use the Navalny case, Navalny’s victim to warm up the situation, but it is not yet clear that it can do this, ”he said.

The political scientist noted that there is still a threat to the life of the oppositionist.

“The problem of Navalny’s freedom and life is real, because the authorities are not satisfied with even such a situation as Navalny in the zone, which in this case has quite extensive contacts with freedom and remains not only a symbol of the future, but also a real leader of the movement,” he concluded.

The Moscow City Court upheld the decision to replace Alexey Navalny’s suspended sentence in the Yves Rocher case with a real one. Judge Dmitry Balashov also refused to release the politician in response to a request from the European Court of Human Rights. 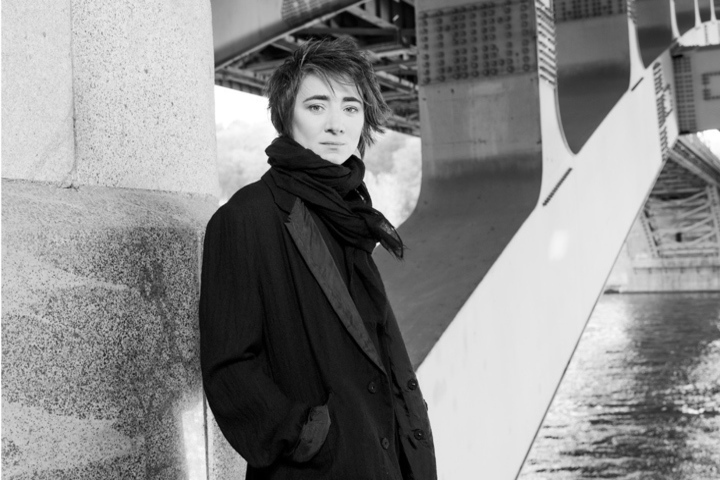 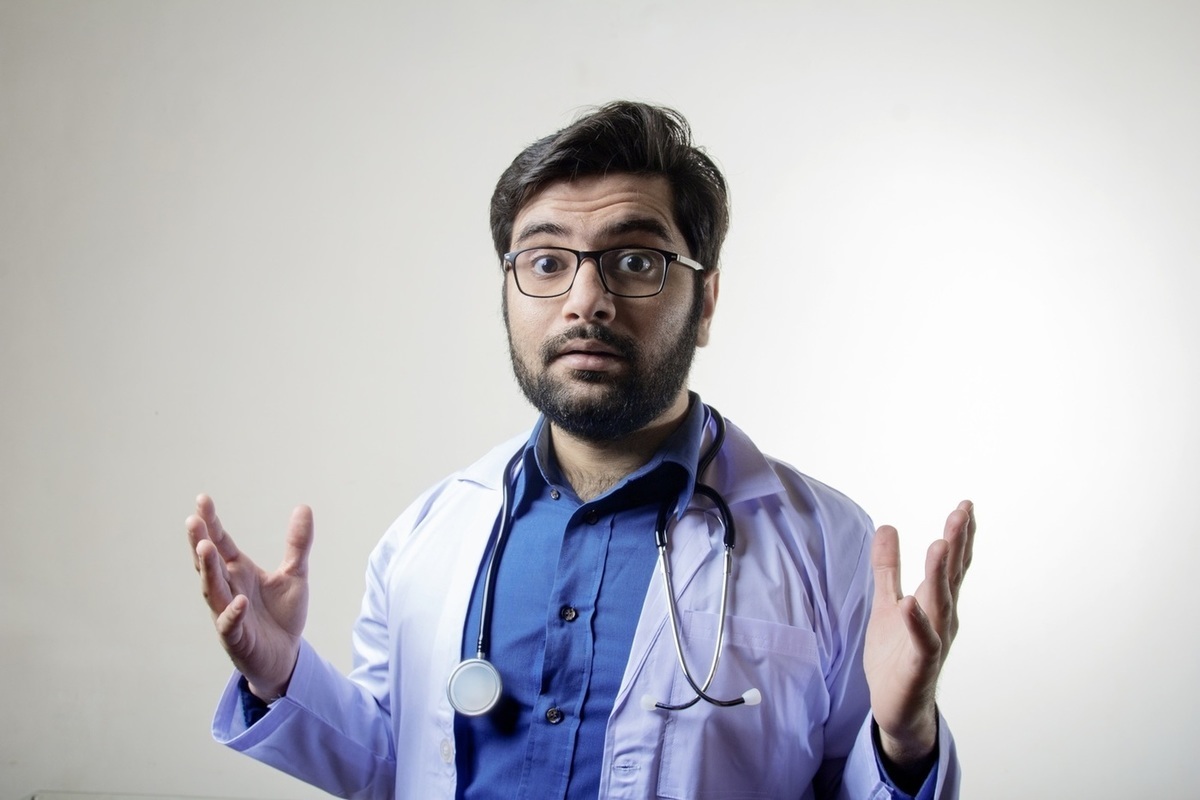 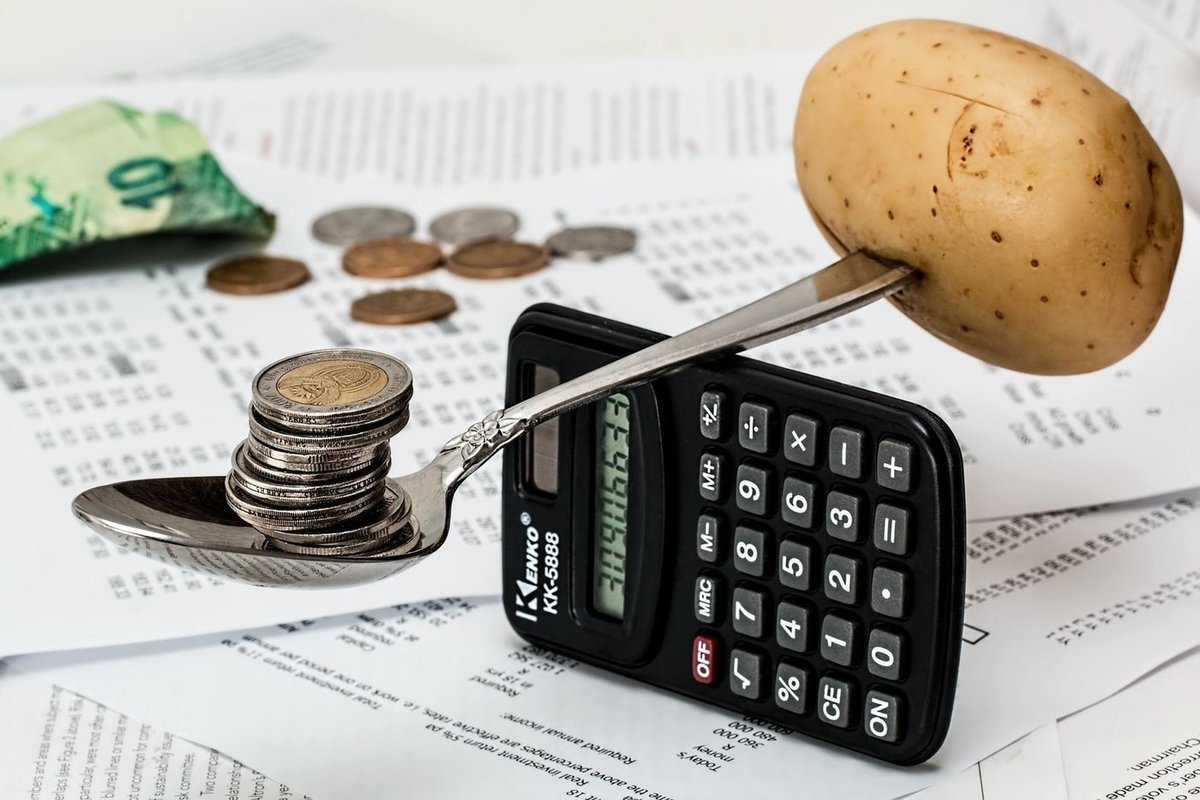 Germany: How to Save Hundreds of Euros on Electricity and Appliance Repair