Five exciting electric cars have made it to the finals in the battle to be the car of the year 2023 here in Europe.

It is true that only seven finalists make up this year’s final, but the entire field actually numbers eight cars. Yes, we will explain, but first a little about the price.

The European Car of the Year, often abbreviated ECOTY, was established as far back as 1964, and is normally awarded during the Geneva Motor Show, this important car fair which has taken place at the end of February.

The very first winner of the award was a Rover 2000, while the very last award went to the electric car Kia EV6. It beat the Renault Mégane E-Tech and Hyundai Ioniq 5 at the finish line, and it was the very first time a Korean car brand went all the way to the top of the ranking.

The jury that selects its favorites consists of car journalists from all over Europe, and Norway, Sweden, Finland and Denmark are also represented. And yes, for those wondering, the two Russian jurors are currently suspended and are therefore not allowed to take part in this year’s vote. Nor did they get that during the selection of the car of the year 2022.

The jury members have now selected their favourites, they choose seven cars each from a list which this year consisted of 27 new cars, and then the votes are simply counted. The seven cars with the most votes advance to the final. If there are more cars with the same number of votes in 7th place, the final field can be expanded to eight cars.

That didn’t happen this year, so there are seven cars that have made it to this year’s final in the battle to become the car of the year here in Europe. Or as you can see from the compilation image below, there are actually eight:

The reason ECOYT says there are seven finalists is that they have equally interpreted the Subaru Solterra and Toyota bZ4X as one and the same car. They therefore believe that these two cars, made via a collaboration between Subaru and Toyota and on the same platform, are so similar that they are actually the same car.

That gives us seven finalists and eight cars, and there is only one car that is not available here in Norway. The new Renault Austral is indeed “only” a hybrid, so it is questionable whether it will find its way to Norway. But if it goes away and becomes the car of the year, perhaps history will be a little different for the obviously good and compact SUV model with regard to Norway?

There is undoubtedly an exciting group of cars that have made it all the way to the final, and this field clearly shows that the entry of the electric car no longer only applies to Norway – but also includes the rest of Europe.

Two of the electric cars are the Subaru Solterra and the Toyota bZ4X, and they will be joined by the exciting Nissan Ariya, which is also entering the Norwegian market at full speed. Like the Austral, it has garnered good criticism from the experts, so Nissan probably has high hopes for the car that follows in the footsteps of the Leaf.

Another very exciting car is the Jeep Avenger, the very first all-electric car from the American brand. It is not clear when this will land in Norway, nor has it received a Norwegian price. So Norwegians will probably have to be patient when it comes to this electric car.

We also find an old trotter on the list, namely the Kia Niro. It has come in a new version, and like the first generation, it is also available as both a plug-in hybrid and as a pure electric car.

Furthermore, the Peugeot 408 has also progressed to the grand final, and it is also possible to get this as a plug-in hybrid. This is a rather elegant coupe-like in the C segment.

Finally, we have a car that can turn upside down what kind of cars have actually received the award in the past.

It is without exception passenger cars that have run away with the car of the year award, and almost another type of car happened in 2007 with the Ford S-Max. This is a fairly compact utility vehicle, but the overall length and height belong in the passenger car segment. It is only 4.77 meters long and 1.66 meters high.

Volkswagen ID. Buzz has the dimensions of the old box vans, and is undoubtedly a good, old-fashioned van. But a super modern edition, and is actually so well made that it has made it to the finals in the battle to be the car of the year.

The buzz has garnered a lot of buzz since its market launch, and we won’t be surprised if it actually goes all the way to the top. In that case, it will be a small bomb.

We will therefore find out who will walk away with the award as car of the year in Europe 2023 when next year’s Geneva Motor Show kicks off. Or, it will actually be completely wrong.

Because the big fair has actually scrapped Switzerland as a place of residence for 2023, and justifies this with “the economic situation and geopolitics”.

But we cannot say that they have exactly hit the mark with the choice of the reserve arena. It is Doha, yes, which is located in the country which during the current football World Cup is being peppered with criticism – Qatar. So next year’s Geneva Motor Show will be held in November 2023, i.e. exactly one year from now.

Thus, next year’s car of the year award, signed ECOYT, will be handed out already on 13 January, and then in connection with the Brussels Motor Show, which is located in Belgium – which apparently does not have the same problems as its neighbors a little further south-east in Europe. 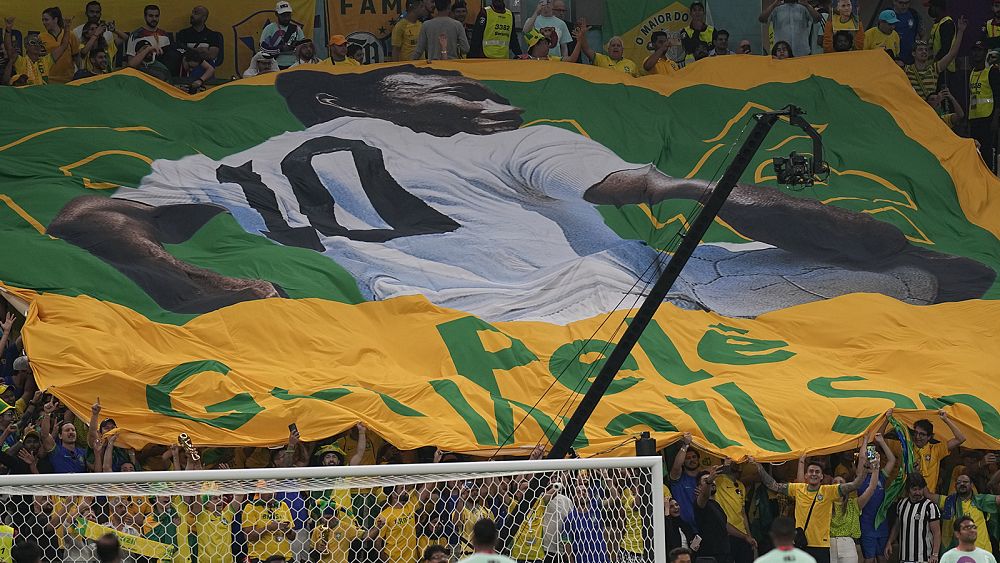 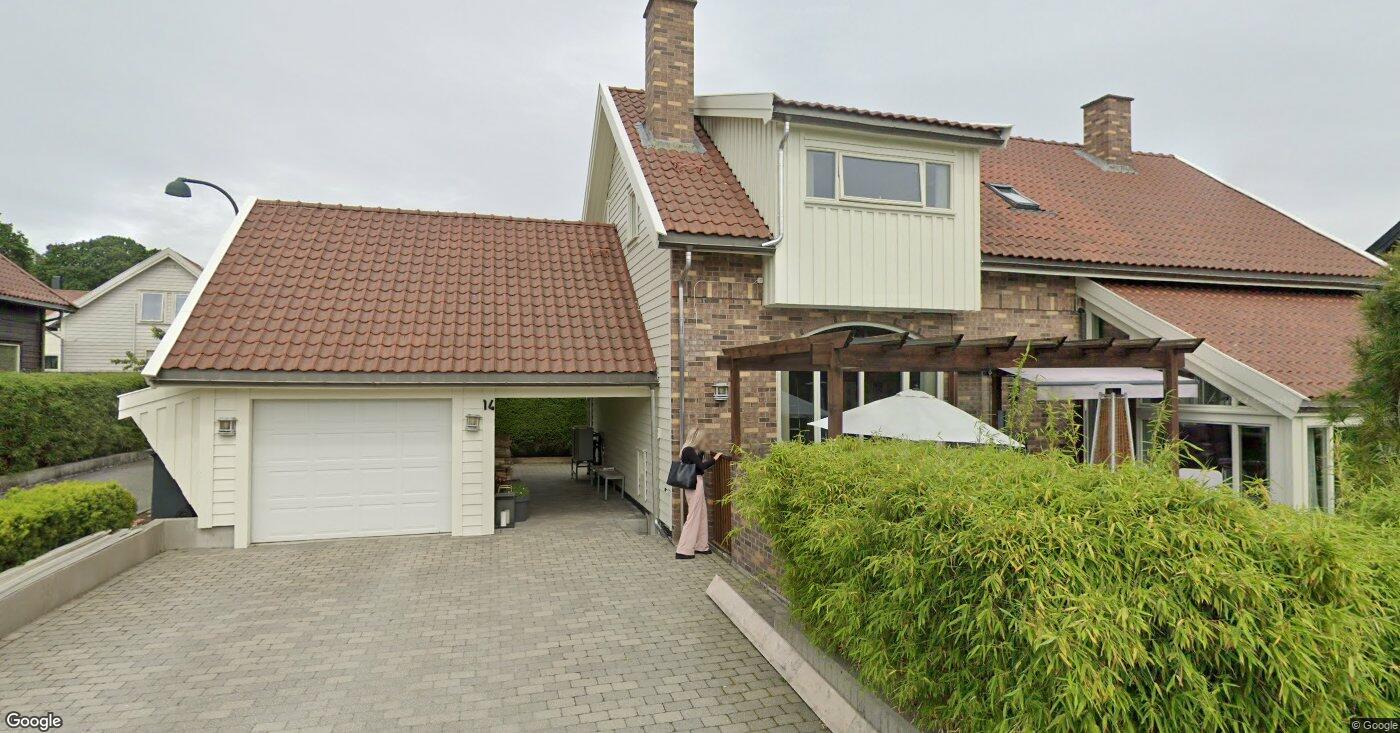 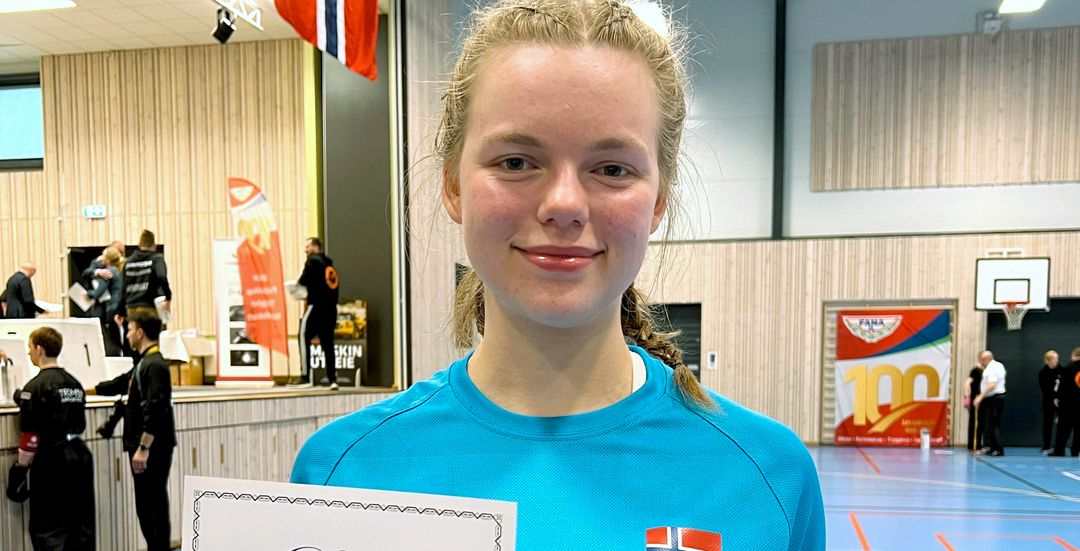 Debuted in the NM: – Has made great progress