Soon after, the Constitutional Chamber tossed aside what had long been interpreted as a constitutional ban on consecutive presidential reelection, setting the stage for Bukele to potentially seek a second term in 2024. Bukele has not so far announced plans to seek reelection, but critics assume he will. 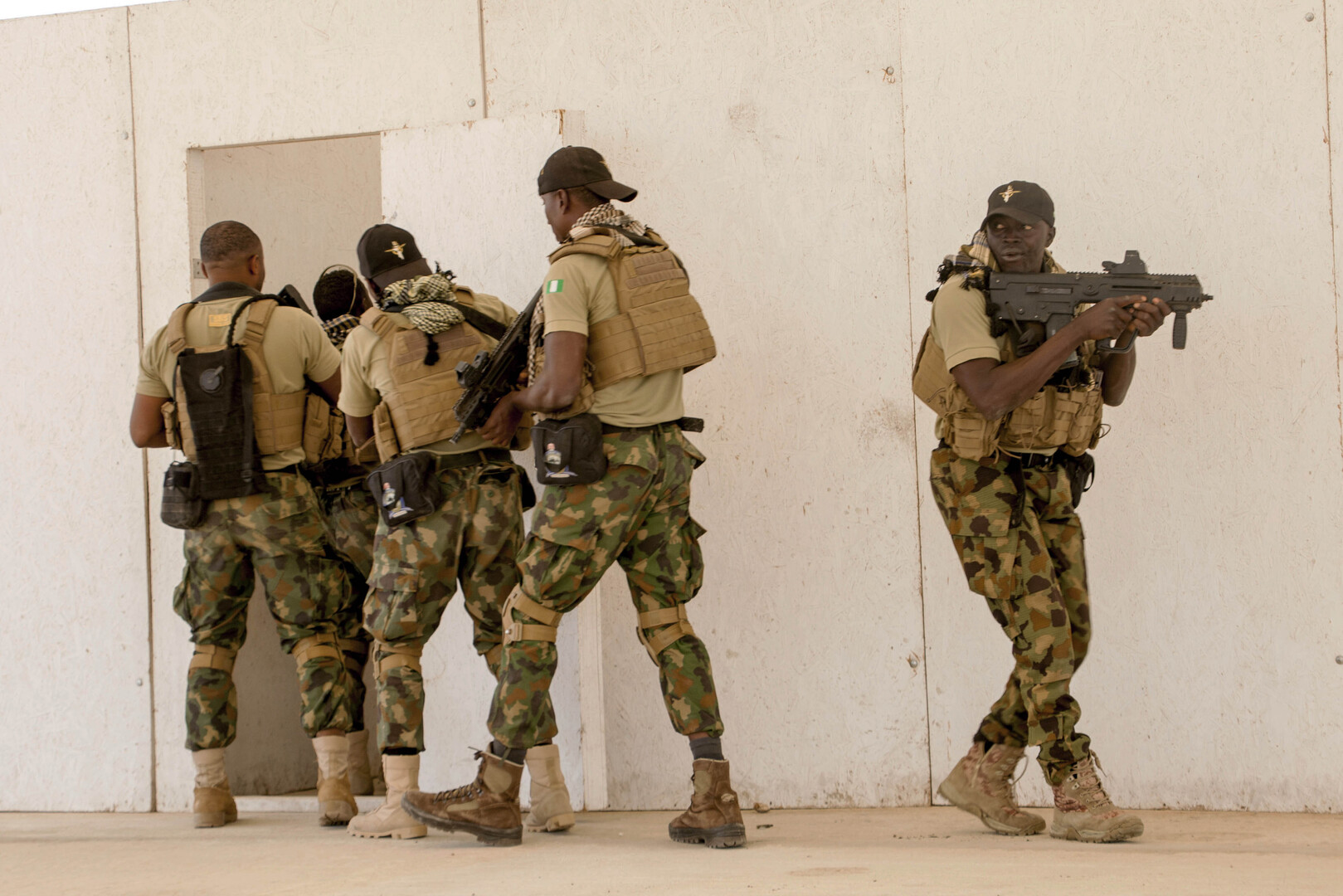 Nigerian army says it repelled an attack by militants 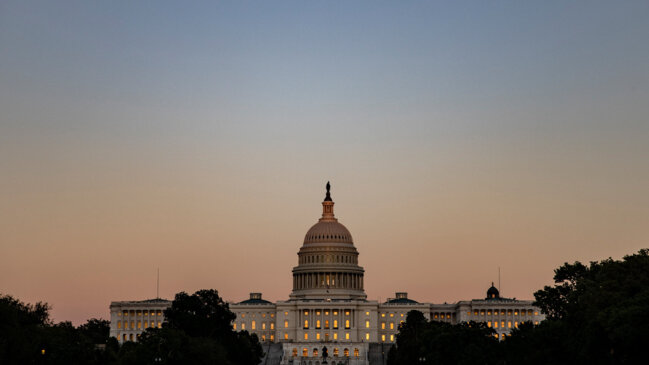 With a value of $12 billion, Aramco signs financing and acquisition agreements for a joint venture in Jazan 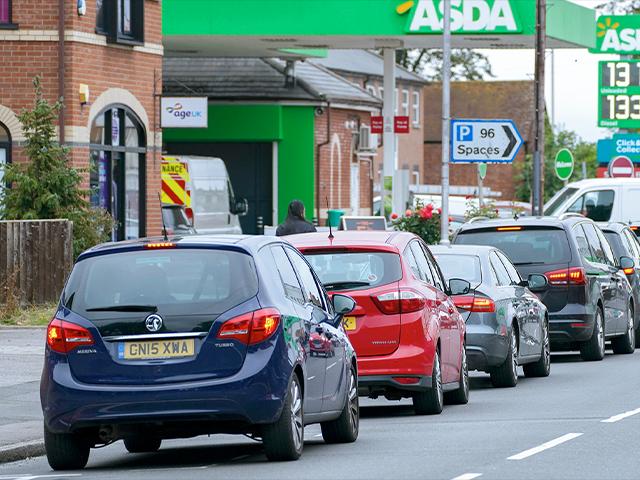 Brits Face Gas Crisis, UK Mulls Calling in Army Amid Shortage of up to 100,000 Truckers