Three-quarters of small French fishing boats could be denied access to British waters under a post-Brexit regime in a move that risks further damaging Anglo-French relations.

The UK government had granted only 12 out of a total of 47 applications for licences for the French vessels under 12 metres long to fish the UK’s inshore waters.

Responding to the government’s announcement on Tuesday night,
France’s maritime minister, Annick Girardin, condemned the decision. “It’s a new refusal by the British to implement the conditions of the Brexit agreement despite all the work we have done together,” she said in a statement. “French fishing should not be taken hostage by the British for political ends.”

France was reportedly waiting for responses to requests for fishing licences in the Channel Islands, where 168 were due from Guernsey and 169 from Jersey, which is expected to make a statement on Wednesday.

France’s Europe minister, Clément Beaune, had told a French parliamentary hearing last week: “We are at the end of our patience. We are continuing our fight.” He accused the UK of being “unsportsmanlike” in its handling of the licence requests.

France and Britain had seen diplomatic tensions rise over the summer due to the number of small vessels carrying migrants crossing over the Channel.

Boris Johnson, the UK prime minister, and the French president, Emmanuel Macron, had also publicly disagreed over the UK’s decision to sign up to the Aukus defence pact, which cost France a submarine contract worth billions of dollars.

In May, France’s response to post-Brexit fishing restrictions around the island of Jersey was described as “pretty close to an act of war” by fishing community leaders in St Helier.

They said they have been told 100 boats were being lined up in France on 6 May for a 6am blockade at the main Channel Island port, threatening food and energy supplies.

A UK government spokesperson said: “Our approach has been reasonable and fully in line with our commitments in the trade and cooperation agreement.” 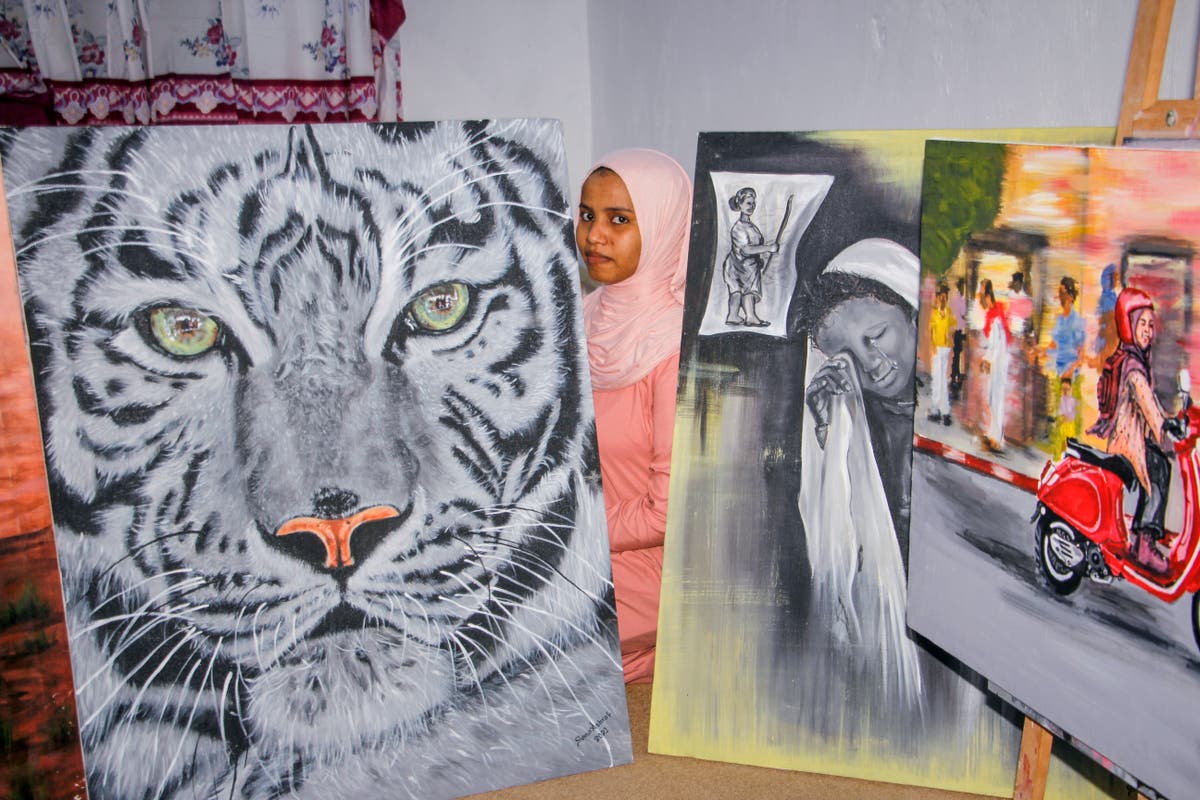 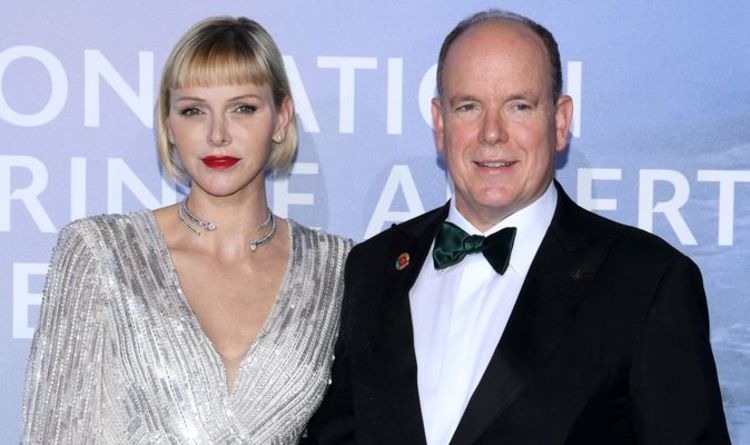