You might not be quite ready for your first electric car, but all new car sales in the UK will be electric by 2030. Potentially sooner. Confidence on this subject is less about the government’s 2030 ban on the sale of new petrol and diesel cars, and more about what happens when a superior technology comes along. While this switchover will take longer – as a car is a much bigger investment than a phone – a good example is the sheer speed of the move from traditional mobiles to smartphones. And this switch will be just as brutal as the one that killed Kodak – and created millions of apps.

A rising interest in environmentalism is a factor of course, but what’s less well understood is that the electric car experience makes conventional cars seem pedestrian by comparison. In the past, prospective car buyers have been concerned about the range of electric vehicles and the costs of charging one at home. But now some models now can deliver a near-full charge in less than 20 minutes and the installation of a smart meter at home can enable you to monitor your domestic energy usage in near-real time, car buyers can be confident in going fully electric without getting stranded or breaking the bank.

And when word gets around, the electric vehicle movement will only accelerate. So, what’s all the fuss about?

It’s well known in electric car circles that the quickest route to creating converts is to let the cars talk for themselves. The first thing people tend to notice is that driving an electric vehicle – EV as they’re often termed – is simple and straightforward. Typically though, the thing that makes people smile, is the instantaneous torque that you get from an electric car. Startling acceleration isn’t confined to Teslas, in fact without gears, and with the immediate transfer of electrical power from your foot to the motor, means that most EVs can leave manual, combustion engine cars in their rear-view mirror. Not that speeding is condoned, it’s just a great feeling to get up to speed quickly when you need to.

There are some superficial benefits; not least that on a winter’s day you can enjoy the luxury of a preheated, defrosted car. However, the thing that most people ask is about charging. First things first, thanks to the government’s home charger grant most people can wake up ‘fully charged’. If you aren’t lucky enough to have a driveway, there are still plenty of companies now making a 200–300-mile range electric car. After all, the average person only needs to charge two or three times a week and can do so at the thousands of charging hubs being installed around the country.

And what about long journeys? Well, I typically drive 30,000 miles a year and have driven EVs in Europe too, so it can be done. Is the UK’s charging infrastructure perfect? No, it’s not, but thanks to huge investment it is improving every day, and the motorway network is in the midst of a huge upgrade. Planning ahead helps, but there’s no reason you should find yourself stranded, unless you are one of the 800,000 people that runs out of fuel every year?

Another reasonable question is, how long will it take to charge on a long journey? The good news is that ‘rapid chargers’ can now get you back on your way in 30 minutes or so, and it’s advisable to take a break on a 400-500-mile trip anyhow. But charging speeds are improving, and soon to be released Hyundai’s and KIA’s will be able to race from 10-80% charge in only 18 minutes.

Not everyone likes ‘nerding out’ on how much energy they use, but we’ve seen thousands of electric car owners take a sudden interest in the subject. Naturally, if you can charge your car on ‘clean energy’ it makes sense to do so, and the UK has a host of forward-thinking renewable energy suppliers to choose from. It runs deeper than that though, and EV owners often take a keen interest in other technologies from solar panels to energy storage and from hot water tanks to heat pumps. Or smart meters which are helping modernise Britain’s energy system so it can adapt to the latest tech, and use more renewables like wind and solar power. But the real game-changer is still to come. Why not store electricity in your car battery when it is at its cheapest and use it when you need it? In the near future, with vehicle-to-grid (V2G) technology that will be a possibility too. Far from millions of electric cars creating problems for the power grid – something that National Grid, the company that operates it, is relaxed about – V2G will actually strengthen the power system. How about that for a positive benefit?

So, while you might be thinking: ‘sounds great, but aren’t electric cars expensive? The short answer is that the list price of EVs can seem expensive, and consumers will expect car manufacturers to bring more affordable electric cars to market, but the longer answer is that overall, not only can they be cost-competitive, but in some instances they are cheaper. How is this possible? Once we buy a combustion engine car, we tend to turn a blind eye to all the additional costs, especially the expensive trips to the petrol station and the eye-watering servicing costs. Electricity typically costs six or seven times less than petrol and with a fraction of the moving parts, servicing is largely confined to tyres, wipers and washing fluid. Perhaps it’s time to start researching which of the 70 or so electric cars on the market might be best for you.

How Simone Biles changed gymnastics – on and off the mat | News 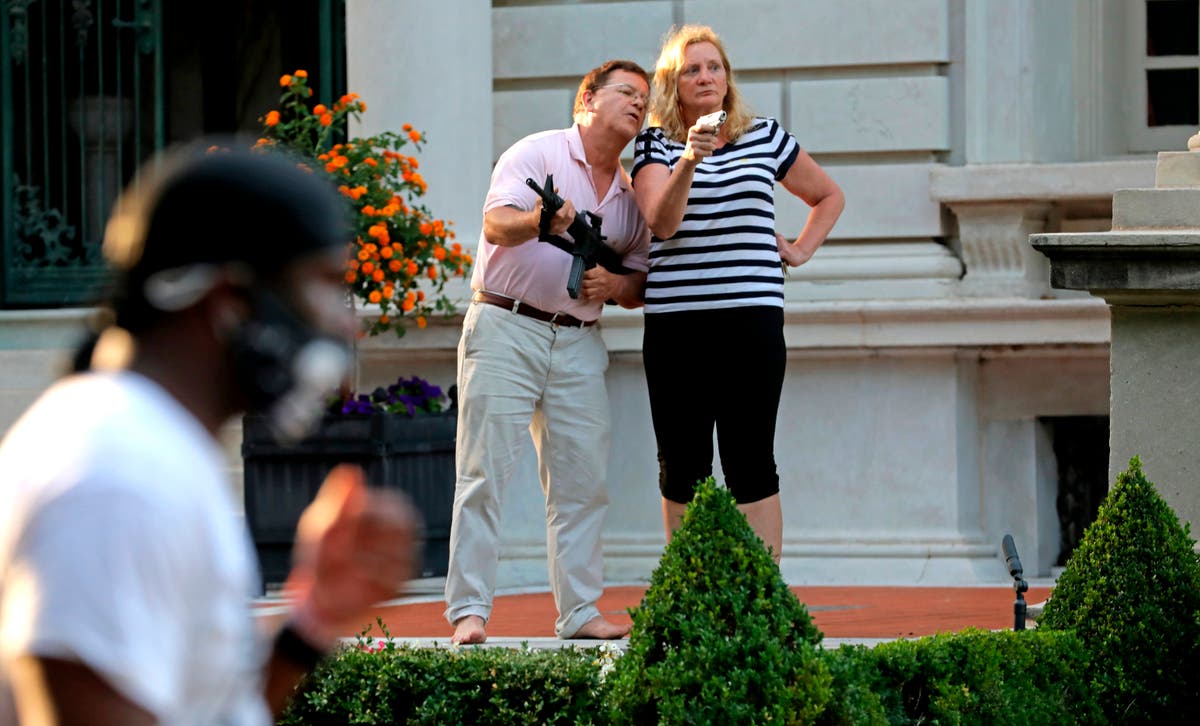 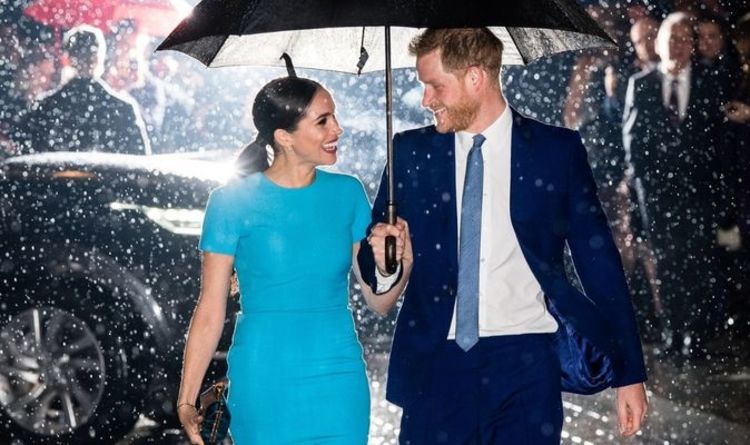