The Nîmes city administration said one person was still missing in Gard district and a worker was slightly injured by a lightning strike. Two people were initially reported missing.

The motorway between Nîmes and Montpellier was temporarily closed, with some sections flooded and thousands of motorists stranded. Train traffic between the two cities was also disrupted.

More heavy rain is expected on Wednesday, and a severe weather warning has been issued for the second-highest level, marked in orange, in 13 administrative districts.

All schools in the hardest-hit Gard district are expected to remain closed on Wednesday.

Meanwhile, Interior Minister Gerald Darmanin arrived in the affected area on Tuesday evening. “I assure you of all my support for the residents affected by the storm and call for utmost caution in the coming days,” he said. 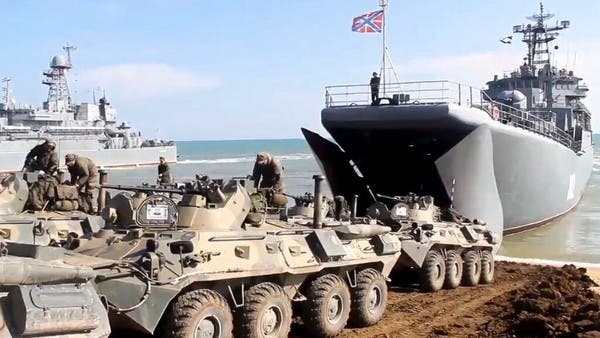 It will not recognize the annexation of Crimea, and the Kremlin is upset