“Tidal,” rocket-boosted by these controversies, went triple platinum. Its follow up, “When the Pawn . . .” was incrementally happier, but that wasn’t saying a lot. Apple retreated to her Venice, Calif., home and rarely emerged. She has released only two albums since the mid-period “Extraordinary Machine,” giving her five in 25 years. The latest, the spartan, percussion-centric “Fetch the Bolt Cutters,” was released during the early days of the pandemic, to near universal acclaim. The Times called her “the patron saint of not leaving the house.” Apple was finally made for these times. Apple has gotten better as her work has grown less accessible; she now appears to have settled into her Latent Tom Waits phase. 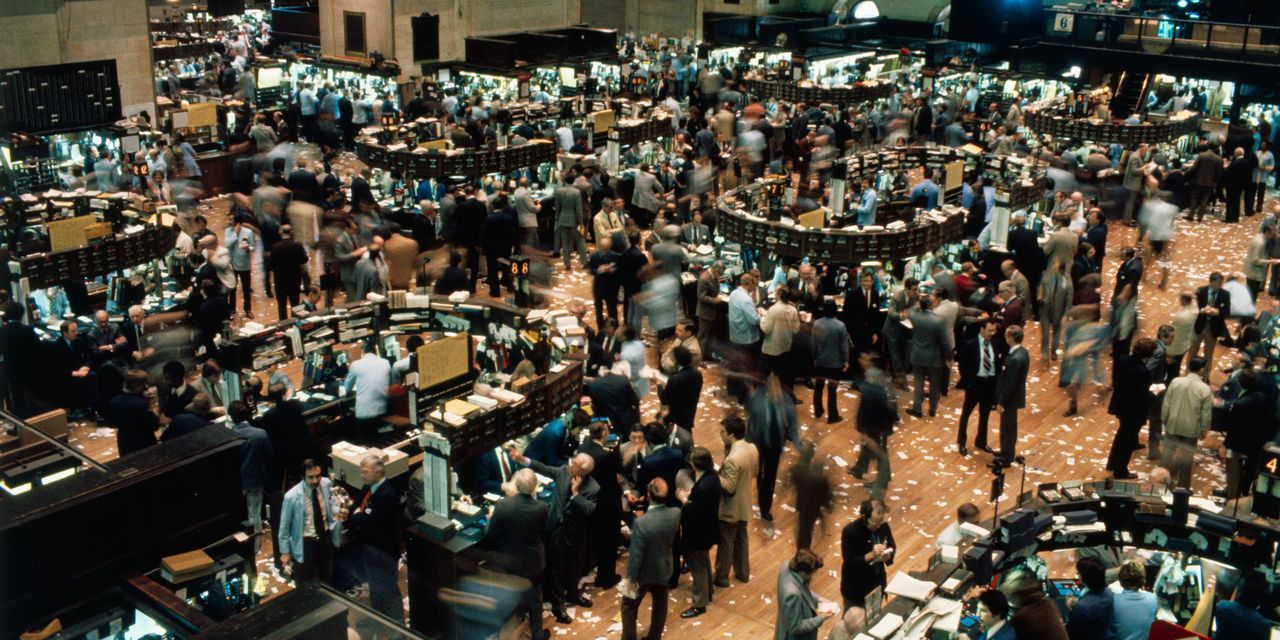 What if We’re Reliving the ’70s With No Reagan to Save the Day? The Cybersecurity 202: The government’s facing a severe shortage of cyber workers when it needs them the most