Since July 2020, the platform claims to have gained 300 million additional users.

The social network TikTok now has more than a billion active users (at least one connection per month), just four years after its launch by the Chinese group ByteDance. The video platform has gained more than 300 million users since July 2020, the last date the company had communicated attendance figures.

Already popular before the coronavirus pandemic, mainly thanks to its viral choreography on pop hits, TikTok has benefited from a major boost with lockdowns, school closures and telecommuting.

Initially built on the principle of videos of 15 seconds maximum, the platform increased the limit to 60 seconds, then to 3 minutes in early July to attract a larger audience and compete with YouTube. For its part, the Google subsidiary launched YouTube Shorts, deployed in more than 100 countries in mid-July, to compete with TikTok in the short format segment. The ByteDance subsidiary, whose equivalent in China is called Douyin, nevertheless remains a good distance from YouTube, which claimed 2.3 billion monthly active users in 2020.

TikTok is now looking to further monetize the traffic to its platform, which it was slow to do in its early days. The social network stepped up in advertising last year and launched, at the end of August 2021, a new feature that allows its users to directly purchase products offered on the app by content creators. 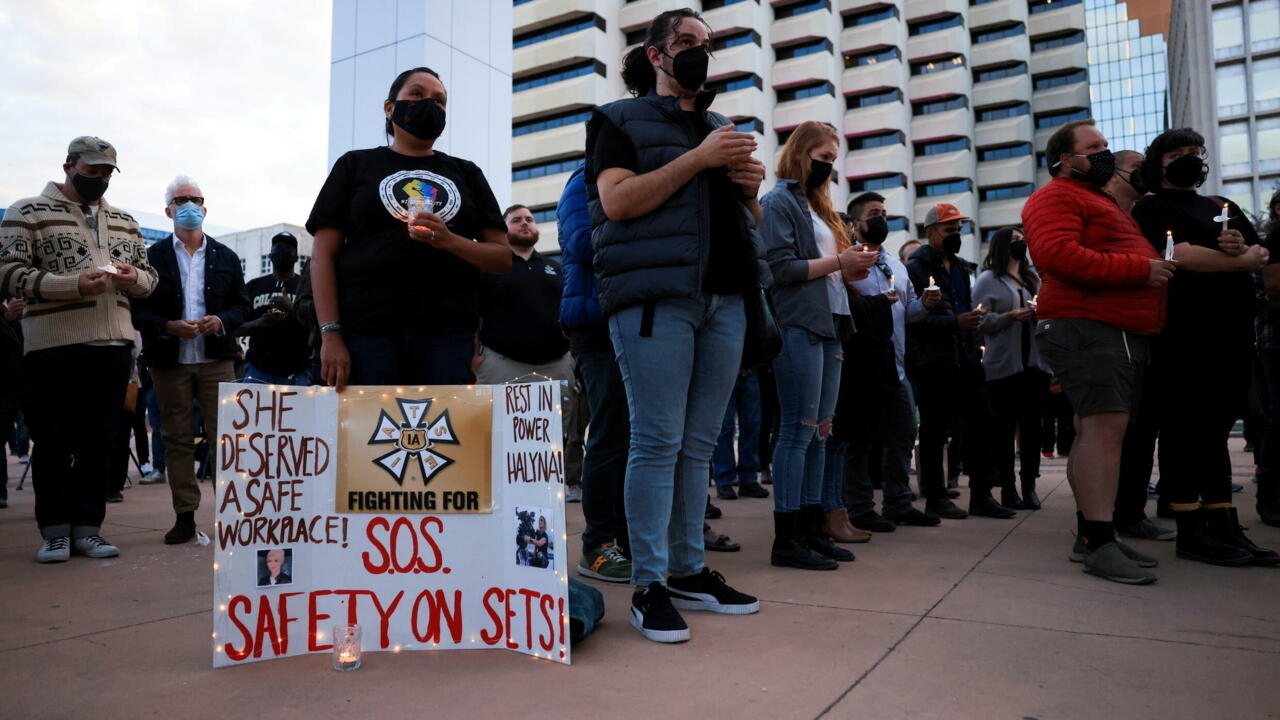 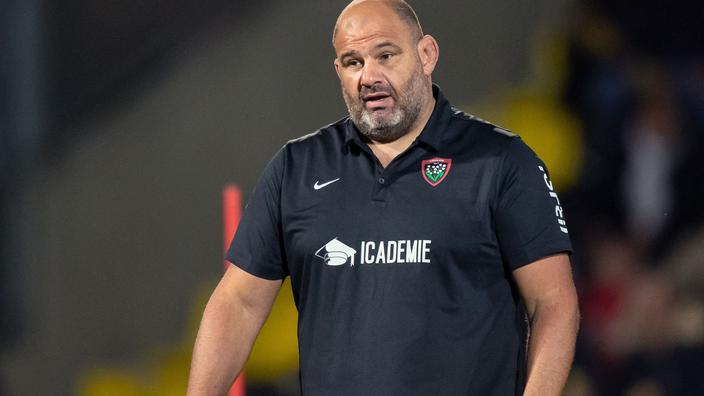