The Iraqi preacher “Abu Walaa” faces eleven years in prison on Wednesday for radicalizing young people and leading an active jihadist network across the Rhine.

He is presented as the “brain” of the Islamic State group in Germany: the Iraqi preacher “Abu Walaa” faces eleven years in prison on Wednesday February 24 for radicalizing young people and leading a jihadist network. Ahmad Abdulaziz Abdullah Abdullah, alias “Abou Walaa”, has been on trial for more than three years in Celle (northern Germany), alongside four suspected accomplices, in a river trial surrounded by a drastic security system. He is accused of belonging to ISIS and of supporting this “Foreign terrorist organization”. Sentences of between four and eleven years in prison were required against the defendants. The lawyer for the main defendant pleaded acquittal.

Read also :Radical Islam: the transformation of the German Greens

“Abu Walaa” was, according to the prosecution, “The representative in Germany” of the Islamic State maintaining «contacts directs» with the group’s leaders, as well as the “Brain of the network” who sent volunteer fighters from Germany to Syria or Iraq. For the prosecution, Abu Walaa has set up in his mosque in Hildesheim (Lower Saxony) a real recruitment company. At least eight people, “Mainly very young people”, according to the prosecution, thus left, including German twin brothers who committed a bloody suicide bombing in Iraq in 2015.

The main defendant arrived in Germany as an asylum seeker in 2001 and was arrested in November 2016 after a lengthy internal intelligence investigation. Very careful and discreet, he was nicknamed “The faceless preacher”, because his sermons online, much watched in the “jihadosphere”, never showed him face to face. He is also accused of having preached jihad in the now closed Hildesheim mosque.

Among those who frequented the group are at least one of three teenagers who, aged 16, planted a bomb in April 2016 in a Sikh temple in Germany, injuring three men, one seriously. All were sentenced to prison terms in March 2017. In addition, Anis Amri, the Tunisian responsible for the ram truck attack at the Berlin Christmas market (12 dead in December 2016), appears to have frequented this network and had contact with one of the co-accused, the German-Serbian Boban Simeonovic, a chemical engineer, who allegedly hosted him in an Islamic school in Dortmund. The Tunisian asylum seeker, killed in his flight to Italy by the police, also attended a Berlin mosque known for its links with jihadism and where Abu Walaa had the opportunity to preach. However, direct contact between the two men was never established.

Read also :Several arrests in Denmark and Germany for a planned bombing

The prosecution relied mainly on the testimony of a German domestic intelligence informant who for months collected clues and evidence against the Iraqi preacher. Fearing for his life, this prosecution witness was exempted from testifying at the hearing. Another key informant, a disillusioned jihadist fighter, returning from former ISIS territories, also agreed to cooperate and tell how Abu Walaa’s network sent him via Brussels and Turkey. But for Abu Walaa’s lawyer, Peter Krieger, these accusations are based on the statements of an untrustworthy witness, already convicted as a member of ISIS. “The main witness is a crook”, he got carried away at the hearing.

If far-right terrorism has been elevated to the forefront of threats to the security of Germany, the jihadist nebula remains active there. Three Syrian brothers, suspected of preparing explosive attacks, were arrested in early February in Germany and Denmark. Since 2009, German authorities have foiled seventeen such attack attempts, the majority of which since the 2016 attack, according to the Interior Ministry. The number of Islamists considered dangerous in Germany has increased fivefold since 2013 to currently stand at 615, according to the Interior Ministry. That of the Salafists is estimated at around 11,000, which is twice as much as in 2013. 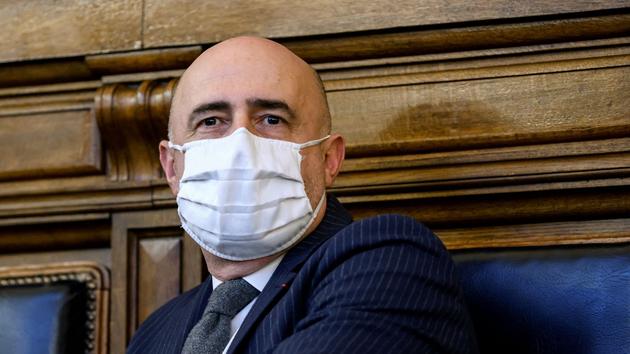 the appeal to reason from the president of the Paris court 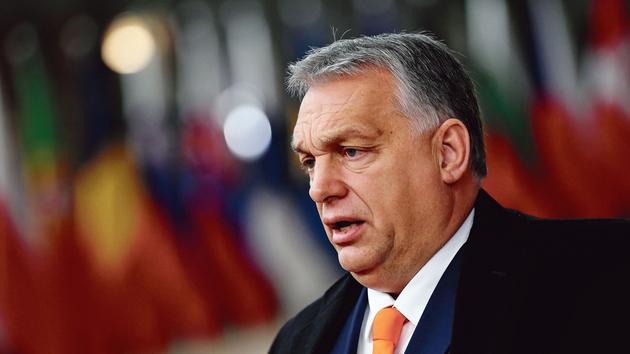 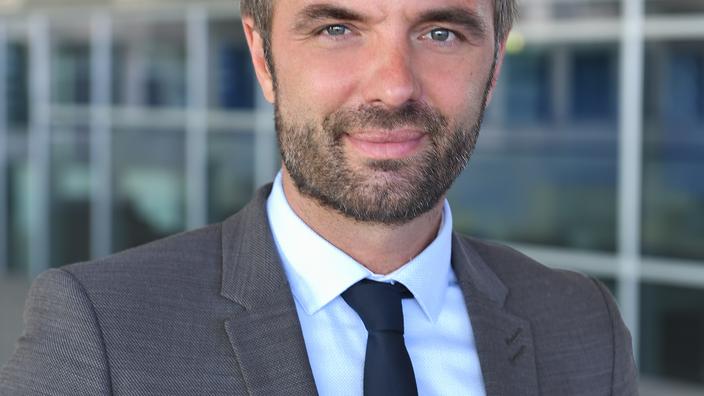 The mayor of Montpellier, Michaël Delafosse “elected local of the year” 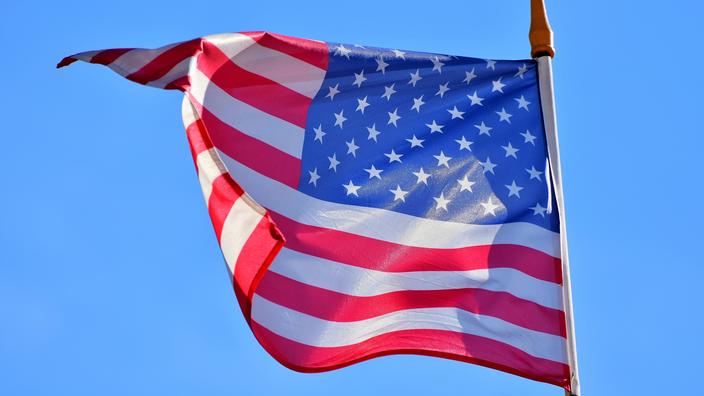 optimistic companies but employment is picking up slowly