Time magazine on Wednesday released a list of the 100 Most Influential People of 2021. Its participants are divided into several categories – “Pioneers”, “Titans”, “Idols”, “Innovators”, “Leaders”, “Artists”.

Billie Eilish has become one of the most influential personalities in the Pioneers category. Her colleague Megan Petey, acting under the pseudonym Megan Thee Stallion, described Eilish as a woman “who can stand up for herself and for the rest of the women in the world.” Among the other “pioneers” who were singled out by the publication are Ben Crump (American lawyer, lawyer for the family of George Floyd, who died last year in Minneapolis during police arrest), US gymnast Sunisa Lee, Deputy Head of the European Commission Frans Timmermans.

In the Idols category, Time honored British Prince Harry and his wife, actress Meghan Markle, for their charitable work. The prince and his American wife more than a year ago announced their intention to relinquish their status as senior members of the British royal family and secure their financial independence. They moved to the United States, where they signed contracts for the production and creation of audio and video content with the Swedish audio streaming service Spotify (Spotify) and the American Netflix (Netflix). Among others, this category includes Japanese tennis player Naomi Osaka, as well as Russian opposition leader Alexei Navalny, American singers Britney Spears and Dolly Parton.

One of the most influential people in the Innovators category is Jensen Huang, CEO of the American company Nvidia (“Envidia”). Elon Musk, founder of Tesla and SpaceX, Elon Musk, Hungarian biochemist Katalin Kariko, director of the African Centers for Disease Control and Prevention, John Nkengasong, and creator of the Ethereum cryptocurrency, were also in this category. Vitalik Buterin.

In the Leaders group, Time noted the head of the World Trade Organization Ngozi Okonjo-Iweala, as well as US President Joe Biden and Vice President Kamala Harris, PRC President Xi Jinping, leader of the political wing of the Taliban radical movement (banned in Russia) Abdul Ghani Baradar and others.

By the decision of the Supreme Court of the Russian Federation of February 14, 2003, the Taliban movement was recognized as a terrorist organization. His activities in Russia are prohibited. 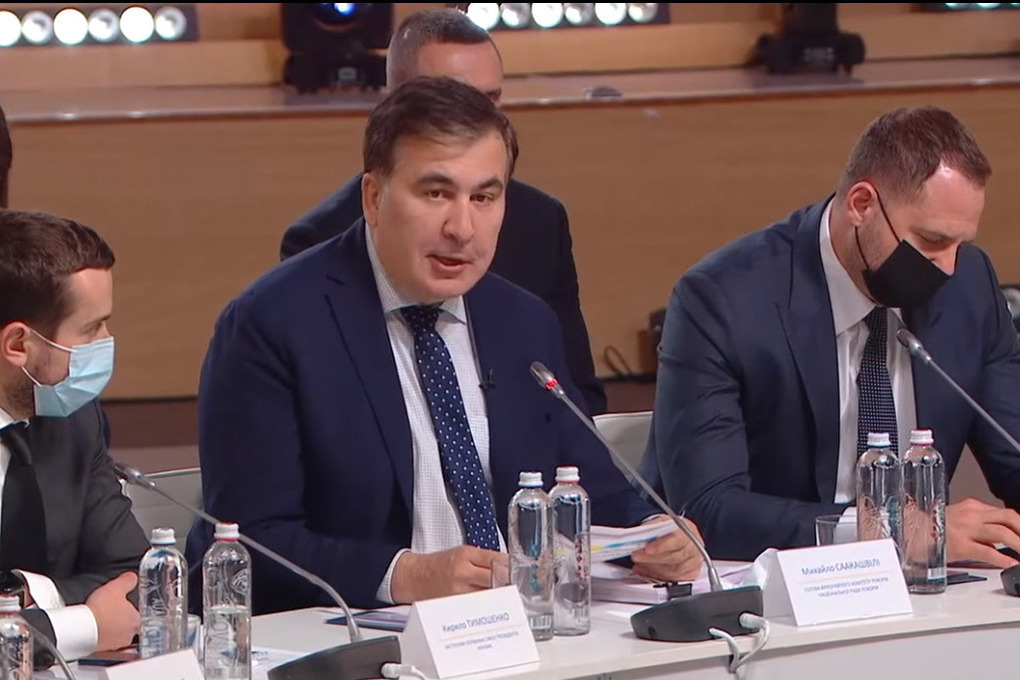