Little Free Art Galleries, which in size and mission resemble Little Libraries and Little Free Pantries (Observer, February 2018), are spreading across the nation. Glass artist Shawn Bungo and painter Marie McMahon Parmer say the isolation of Covid and a desire to create connections were behind the creation of their small galleries where tiny figures admiring the miniature artworks are the only other people you may see.

After reading about Seattle artist Stacy Milrany’s little gallery in the Washington Post, longtime townie McMahon Parmer enlisted her husband, Curtis, to build and install her gallery, complete with a little solar-powered light. Like Milrany’s gallery, she says, it offers “the opportunity to really connect with people, an opportunity for people to express themselves.” And it gives artists, including her, a venue to showcase their works.

In March, she launched her Free Little Art Gallery (FLAG) at 1511 Pauline, across from Fritz Park. She filled the small enclosure with little drawings and tiny paintings and collages for others to enjoy. In turn, they’ve left everything from rocks painted by neighborhood kids to illustrated poems, miniature wind chimes, and a legitimate piece of jewelry from another local artist.

McMahon Parmer, who returned to art after being laid off from a graphic design career, says the gallery brought an invitation to jury for a show in the Guild of Artists and Artisans’ Gutman Gallery. People on social media have cited her mini-gallery as giving them the push to begin their own creative projects.

Bungo began his art career some twenty years ago selling hemp necklaces on Florida beaches. Seeking special glass beads for his necklaces led him to make his own and embark on a career as a glass artist. He now makes glass doorknobs, jewelry, paperweights, bar keys, and more. After “my

wife wanted to get me off the beach and started signing me up for local art shows,” he started working the art fair circuits in the South and Midwest.

As Covid put art fairs and galleries on hiatus, Bungo, his wife Megan, and their dogs moved the Ann Arbor area from Knoxville. To bridge Covid isolation, he began to host informal scavenger hunts of his less-than-perfect creations locally, just as he had in Knoxville, in order to connect with his neighbors and other artists.

He’s also sharing them in what he calls his “Take Art Leave Art Gallery” at the couple’s new home on 4547 Hickory Pointe Blvd. in Pittsfield Twp. The gallery has a small black box for art donations, a tiny gallery that displays his art, and another gallery of art he curates from the donations. His galleries also hold little figures of people viewing the works. “I got to know my neighbors, met some other artists, and made at least ten new friends,” he smiles.

Bungo will also display his work in a larger setting this month: he’ll have a socially distanced booth at the Guild’s Summer Art Fair. 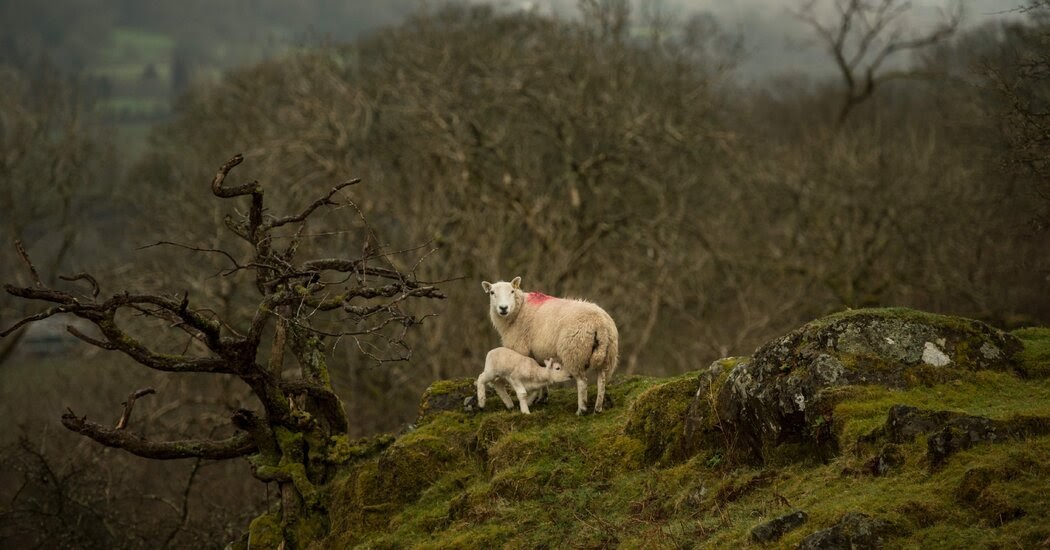 Think sustainability is simple? This sheep farmer would like a word.

‘A devastating failure’: Eviction ban expires as House goes on vacation and Biden refuses to act 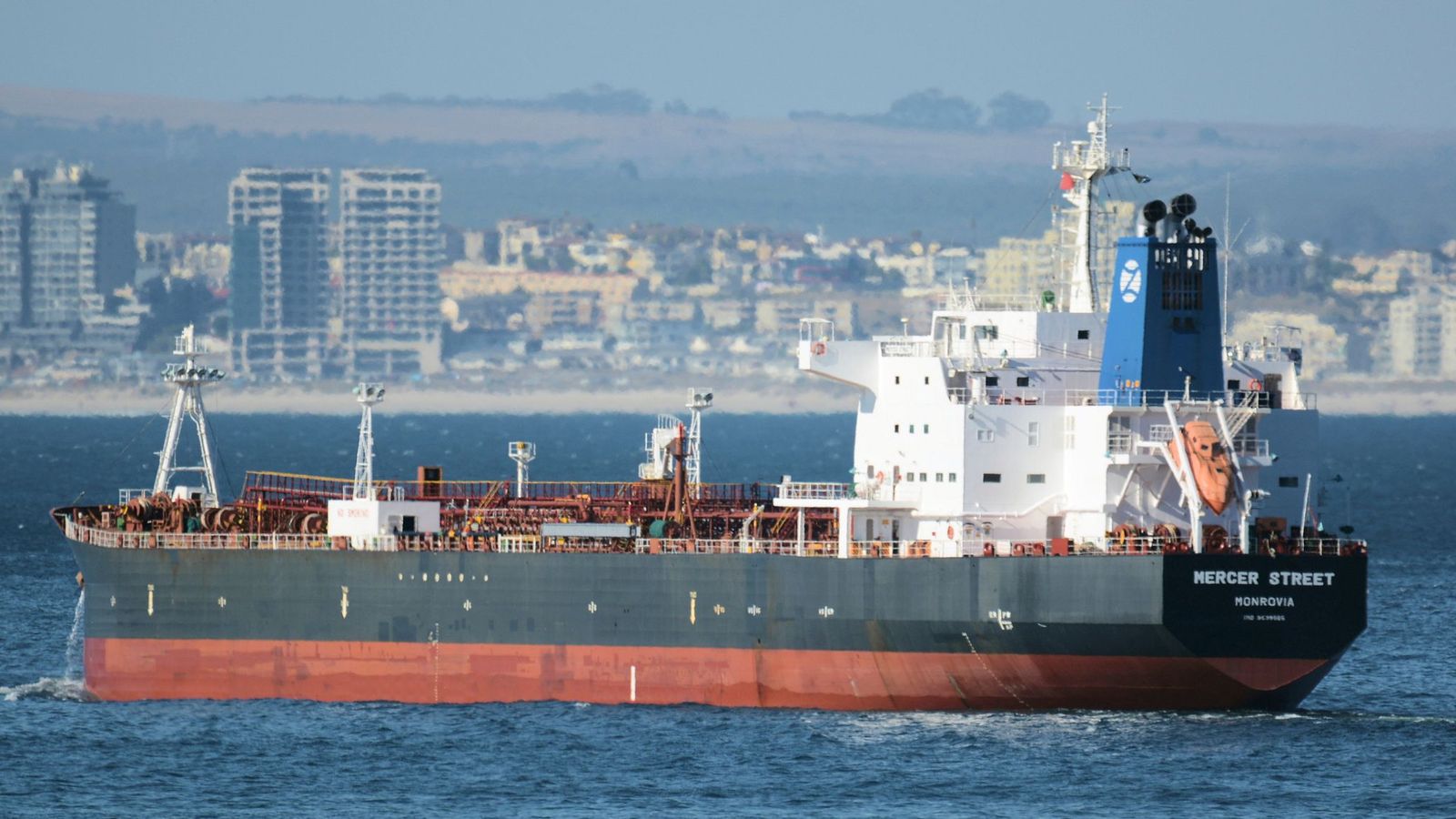