The harrowing testimony this week of Shaye Moss — the blameless Georgia election worker demonized by Donald Trump — came stunningly to mind as events of 1934 unfolded Wednesday night in Aaron Sorkin’s soulfully satisfying stage version of “To Kill a Mockingbird.”

It was impossible not to intuit the connection to novelist Harper Lee’s mournful story of Tom Robinson, a Black laborer in the Jim Crow South, unjustly condemned for the rape of a White woman — a crime in fact committed by her White father. The scapegoating and terrorizing of Black people were and are facets of American life in overtly racist circles, pernicious stains revealed once again, both in a fictional play and a woman’s all-too-real ordeal of being falsely accused of vote fraud.

I’ve seen Sorkin’s adaptation several times — in Broadway’s Shubert Theatre, in Madison Square Garden with 18,000 teenagers, even in excerpts performed at the Library of Congress. But the convergence of the “then” of the Alabama courtroom drama and the “now,” as illuminated in the touring production at the Kennedy Center through July 10, has never before felt quite as rawly apparent.

Watching ‘To Kill a Mockingbird’ with 18,000 schoolchildren was a profound high point

The “now” insinuates itself repeatedly in Sorkin’s script, deftly brought to the stage by director Bartlett Sher and a cast headed by Richard Thomas as a particularly emotionally charged Atticus Finch, the lawyer who defends Tom. “A mob is a place where people go to take a break from their conscience,” Atticus instructs his children, Scout (Melanie Moore) and Jem (Justin Mark). “When horror comes to supper, it comes dressed exactly like a Christian,” says Link Deas (Anthony Natale), a White man ostracized for marrying a Black woman.

You hear the words again and again as if they emanate not from a Depression-era Southern courtroom, but out of the divisive thicket of a troubled 2022. “We have to heal this wound,” Atticus declares, appealing to his neighbors’ better angels in his defense summation, “or we will never stop bleeding.”

It must be noted that, as this is Sorkin’s handiwork, the rhetoric is filled with lyrical flourishes — and some passionate, ideologically transparent finger-wagging. The play, in general, holds up well, and Thomas, who forever exudes a well-scrubbed, middle-American decency, makes for a natural choice to follow in the role originated by Jeff Daniels. Still, the cavernous, 2,364-seat Opera House is not the ideal environment for a play, even one as operatic as “Mockingbird.” I sat in the 11th row of the orchestra section, and the action felt somewhat remote even from that vantage. (A theater friend joked that for spectators up in the second tier, the play finishes 10 minutes later.)

The venue in this case may account for a blatant dialing up of the play’s emotional volume. Joey Collins’s Bob Ewell, for instance, the irredeemably racist miscreant who threatens Atticus’s family, is now so hyper-dramatically evil that he might as well twirl a Snidely Whiplash mustache. The whiningly nasal caricature makes it harder to credit Atticus’s plea that his kids find it in their hearts to understand downtrodden Bob. There are unnecessary escalations, too, in the nasty countenances of such characters as Tom’s accuser, Mayella Ewell (Arianna Gayle Stucki), and Mrs. Henry Dubose, played here by Mary Badham — who was Scout in the 1962 movie starring Oscar-winning Gregory Peck.

“Mockingbird’s” sad outcomes are detailed for us by Scout, Jem and their new friend, Dill (Steven Lee Johnson), who divvy up the narration and alternate in perspective between their adult and younger selves. It’s an effective device for propelling the plot and keeping straight the gallery of characters who surround them, and all three actors make vivacious, appealing impressions. The play’s power, though, resides in the dignified stoicism of its morally righteous characters, Yaegel T. Welch’s Tom and Atticus’s longtime housekeeper, Calpurnia. She’s played here by Jacqueline Williams with the world-weary authority of one who has witnessed and experienced suffering — a characteristic in which the actress wraps her performance, splendidly.

Sorkin writes winning supporting parts for Natale’s Link and Richard Poe’s Judge Taylor, who both embroider the story with reassuring humanity; the population of Maycomb County, Ala., it seems, has within its ranks some fair amount of goodness. The kindest of all, and not entirely to the approval of his children, is Atticus. That trait translates in a community that harbors so much racism as a failing as much as a virtue, and Thomas proves to be a thoroughly convincing vessel for Atticus’s confounding insistence that there’s goodness in everyone.

“I believe in being respectful,” Atticus tells Calpurnia. To which she replies: “No matter who you disrespect by doing it.”

The passions of Thomas’s Atticus are far closer to the surface than were Daniels’s or Ed Harris’s, his successor on Broadway. The choking up that occurs in Atticus as he makes his case for Tom’s innocence is new to the character. Having Atticus wear his heart on his sleeve is okay, but one trusts that an actor of Thomas’s estimable caliber won’t let it devolve into an indulgence.

New, too, to the production is a small but significant staging adjustment in the final scene, one that Sher added to the Broadway version after the pandemic shutdown. (The show shuttered on Broadway earlier this year, but there are plans to bring it back in the fall.) That tweak has to do with a reappearance by Tom, and the handing over of a Bible, out of which the hopeful Atticus cites the line “Joy cometh in the morning.” Which leads one to observe that in the theater, joy may cometh in the evening, too. 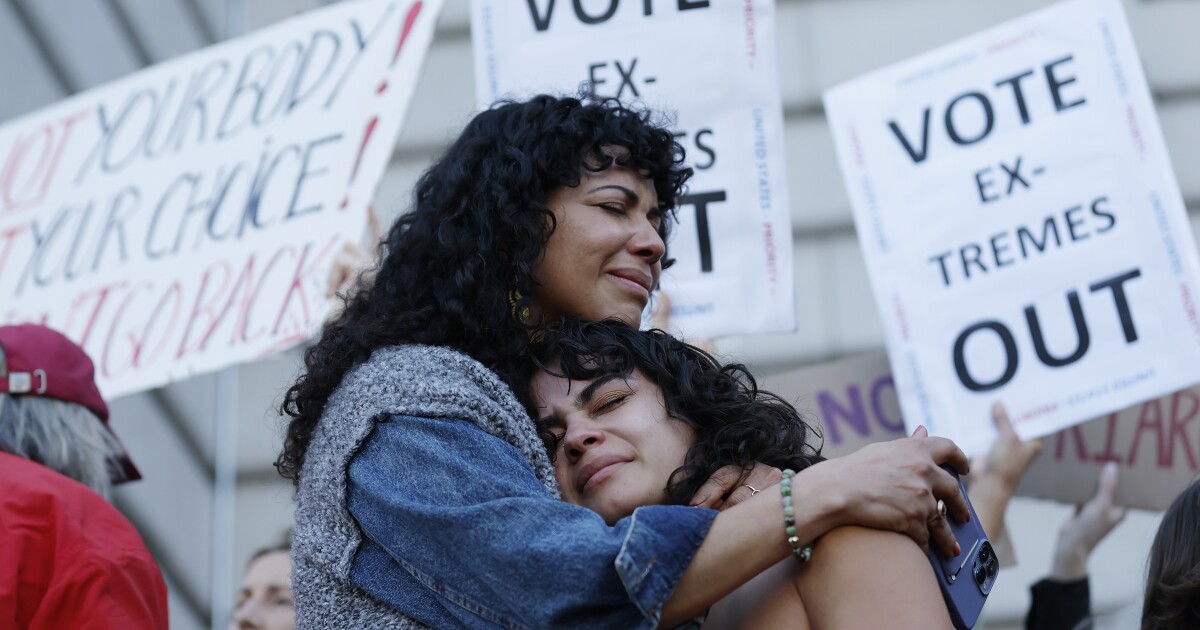 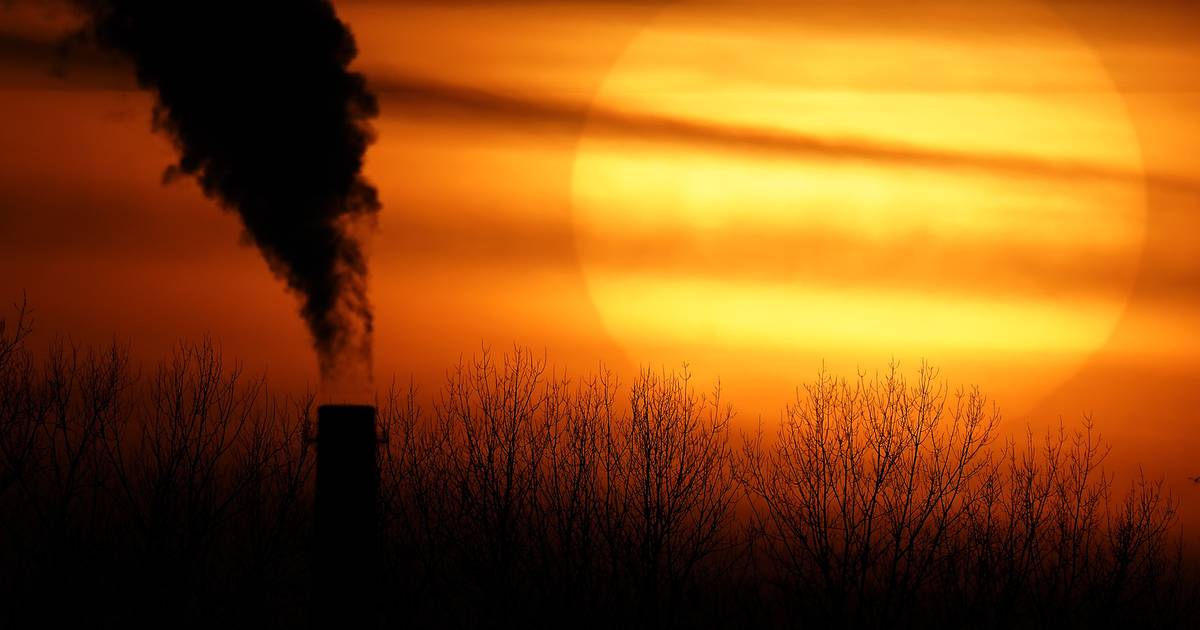 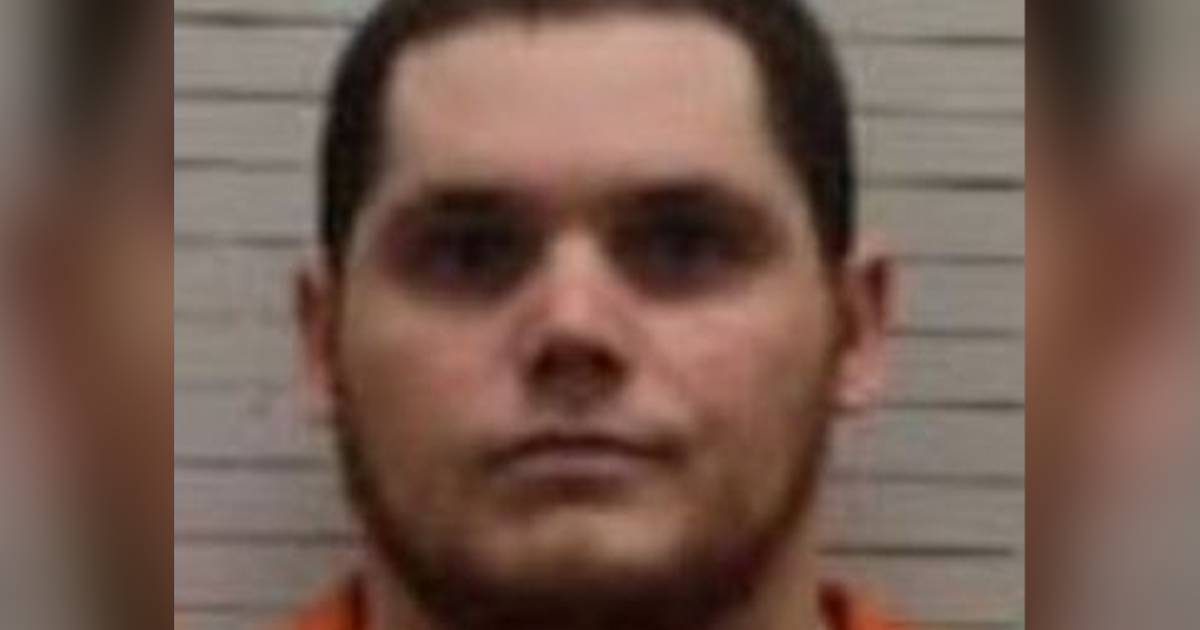 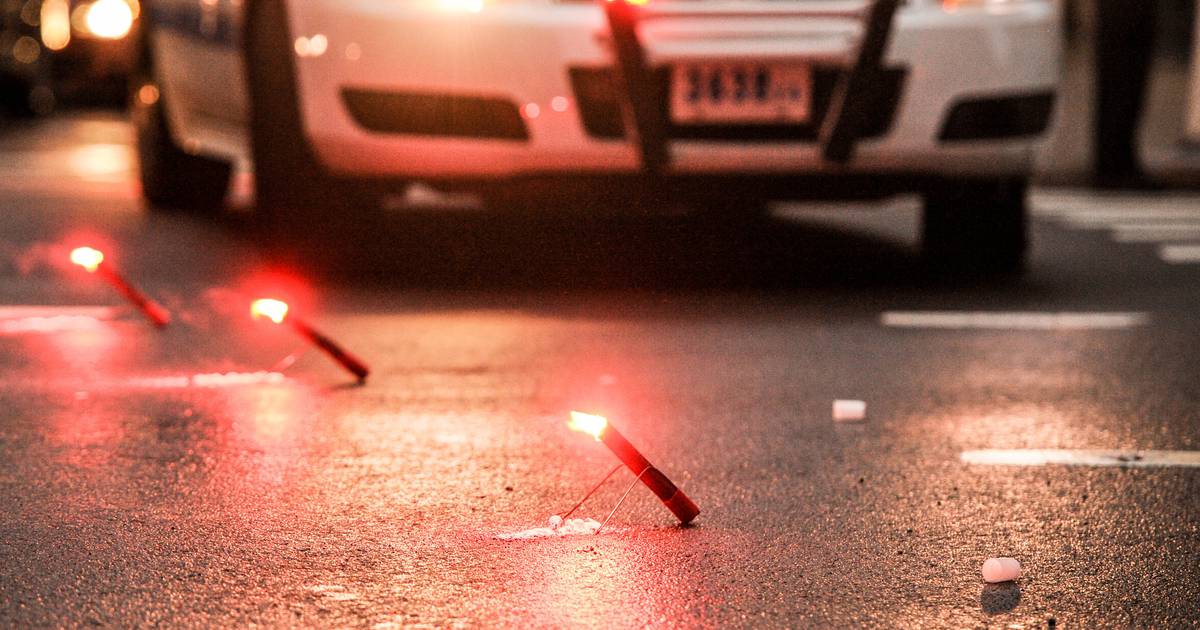