@US_Stormwatch tweeted footage of the satellite explosion: “Tonga’s Hunga Tonga volcano just had one of the most violent volcano eruptions ever captured on satellite.”

Another person @IliesaWT tweeted: “The island is grey, as ash has covered the whole island.”

Other footage showed the sky “turn pitch-black” as ash fell across the island.

Tsunami waves measuring two feet in height were observed by sea-level gauges at the capital of the US territory of American Samoa following volcanic activity in Tonga, according to the Pacific Tsunami Warning Centre.

One official in American Samoa posted a video urging evacuation, telling residents: “We have a tsunami warning at this time. Please evacuate to higher ground immediately”.

New Zealand’s national emergency management agency warned residents to expect “strong and unusual currents and unpredictable surges” to hit the north and east coast of the North Island and the Chatham Islands.

“Tonga is around 2,000km away from New Zealand. Reports of people hearing the sonic booms across New Zealand.”

The eruption at the Hunga Tonga Hunga Ha’apai volcano on Saturday was the latest in a series of spectacular eruptions in the region. 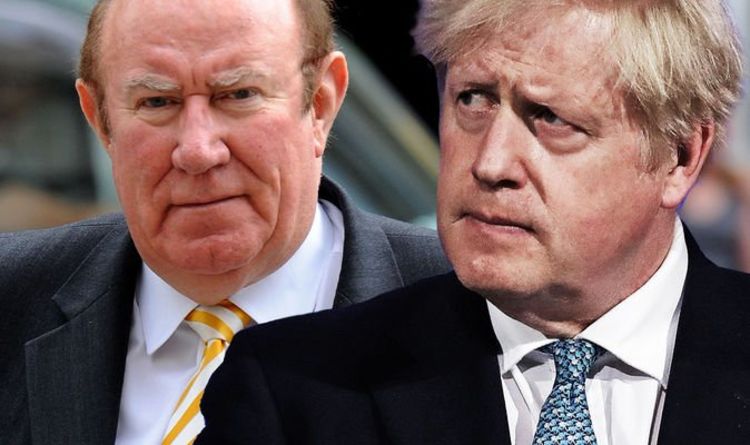