NSW Police have slapped former Prime Minister Tony Abbott with a $500 fine after he was photographed maskless in Manly.

NSW Police have slapped former Prime Minister Tony Abbott with a $500 fine after he was photographed maskless in Manly on Wednesday.

The infringement notice was issued after he was snapped chatting with a friend at the beach by a concerned bystander who promptly took photographs and reported him to police.

The woman made a statement to Manly police on Friday morning and also supplied photographs of the alleged breach.

“A 63-year-old man was issued a $500 Penalty Infringement Notice on Friday (10 September 2021), for failure to comply with wearing face covering directive,” the NSW police said in a statement.

“Police will allege the man did not wear a face mask while in public at Fairy Bower, Manly Beach, on the morning of Wednesday 8 September 2021”.

News.com.au has contacted Mr Abbott for comment on the fine and whether he will dispute the infringement notice.

It’s not the first time he’s been dobbed into police over alleged breaches. In December, he was cleared by police after residents spotted him on a bike ride that appeared to be outside his zone of residence on the northern beaches. At the time, NSW police investigated but said he was not in breach of any health orders at that time.

Earlier this week, Mr Abbott argued he was not in breach of the mask rule because he had originally attended the beach to go surfing and catch some “magic waves” which he noted “ is exercise”.

He was then overheard apologising to his friend as he realised his error.

“S**t I don’t have my mask,” the former PM was overheard saying.

But Mr Abbott told news.com.au that he believed he was completely within the rules even under the current “oppressive regime”.

“I went out for a surf on the beautiful Bower. Caught a couple of magic waves,” he said.

“Apart from that, it’s as good as it can be.

“Look, I regard myself as having been at all times within the rules. I was surfing. That’s exercise. I was with one other person. That’s permitted. I then walked briskly to the coffee shop, that’s permitted.

“I didn’t have a mask on while I was drinking coffee. That’s permitted. So, all ridgy didge even under the current rather oppressive regime.”

Mr Abbott’s fine comes just weeks after he complained about the readiness of people to “dob and snitch” on those who didn’t wear masks.

“There are aspects of contemporary Australia, which I personally find a little bit unsettling,’ he told the Institute of Public Affairs.

“The readiness of people to dob and snitch on their neighbors worries me a lot, frankly.”

“If you’re walking down the street and you see someone come out of his house without a mask and you call the police, well, frankly, that’s just Stasi-like behavior,’ he said.

There is a $500 fine for adults in NSW that fail to comply with a direction to wear or carry a mask.

The person who took the photograph of Mr Abbott told news.com.au that Mr Abbott was still chatting without his mask after they returned from a dip in the ocean around 9am.

Speaking on the condition of anonymity she confirmed she would make a statement to police.

“Nothing says mockdown more than an ex-PM flaunting around without a mask,” she said.

“It’s OK for him, but what about everyone else who has been fined by the police? What about all the kids that can’t be vaccinated?

“When the Premier says ‘people should use their judgment’, this shows that even a former leader of this country can’t even be trusted to use his judgment.”

Mr Abbott is the latest in a long line of politicians papped maskless by concerned citizens in recent months.

Deputy Prime Minister Barnaby Joyce was fined $200 for failing to wear a mask in breach of covid orders in June.

Local constituents dobbed him into the police after he was spotted in a petrol station in Armidale without a mask. 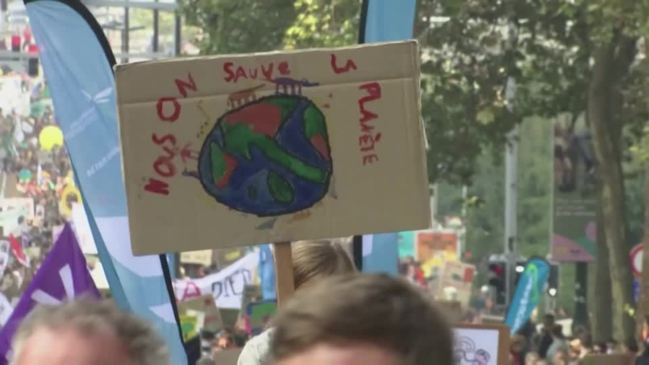 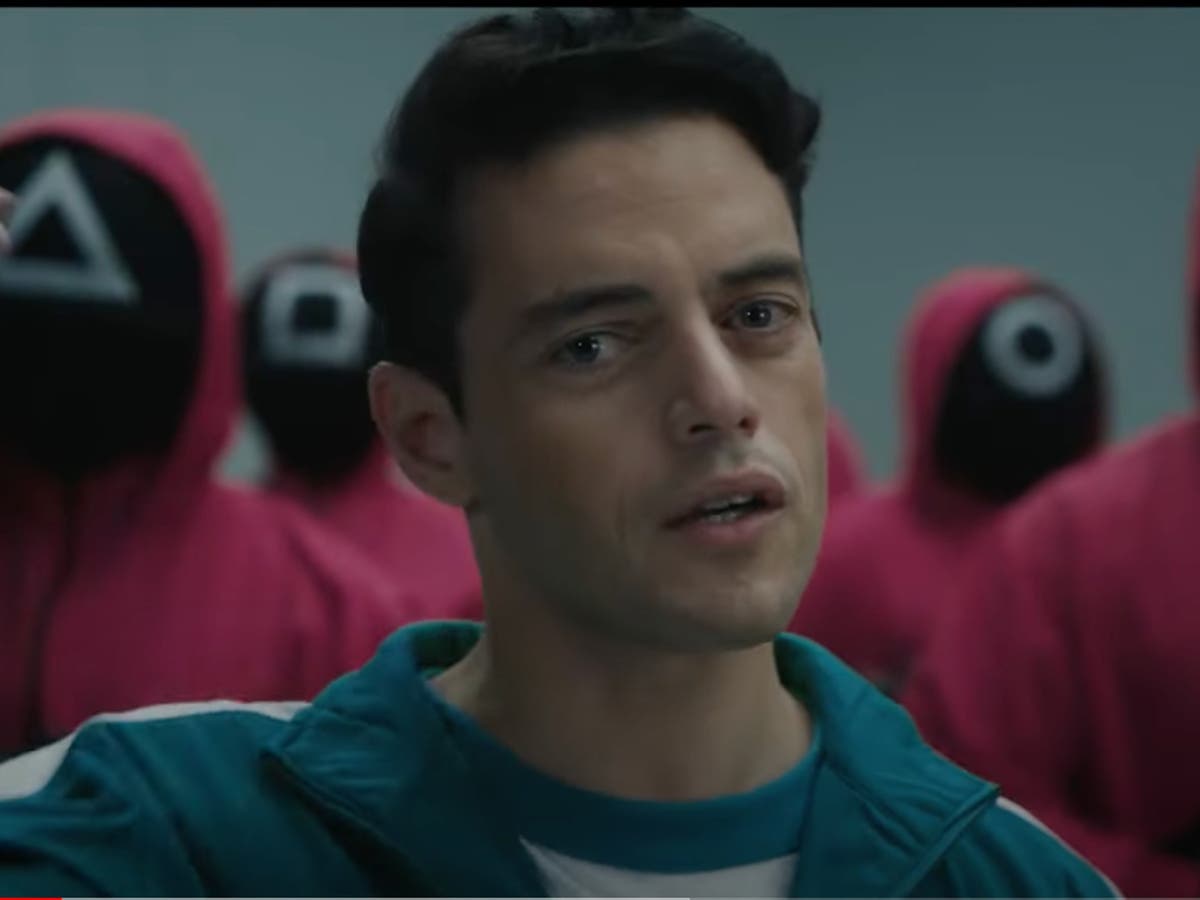 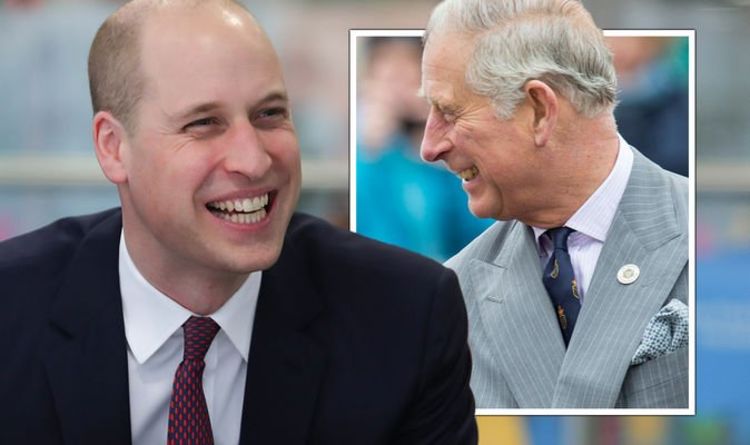