Happy Thursday! If you or a senator you know is meeting with any tech CEOs this week, my inbox is open: [email protected]

Below: A key lawmaker casts doubt on the prospect of a landmark privacy bill, and lawmakers race to salvage billions in chip subsidies. First:

A top European official urged U.S. policymakers and tech industry leaders to step up and play a bigger role in countering online harms during an event Wednesday, just blocks from Capitol Hill where lawmakers’ efforts to do just that have languished for years.

“Do not throw away your shot and help us protect democracy from the risk coming from both online and offline world,” Věra Jourovávice president of the European Commission for Values and Transparency, said during a session I moderated for the E.U.-U.S. Defense & Future Forum in Washington.

“I see a very big role for the United States to address these digital risks to democracy,” she added.

The remarks come as European officials forge ahead on a sweeping new digital rule book to address thorny content issue  — and as parallel efforts in D.C. are bogged down amid partisan disagreements over the limits of free speech.

The European Union recently advanced a massive proposal known as the Digital Services Act (DSA) that would require companies to disclose more information to regulators and researchers about how their platforms work and force the tech giants to police harmful content more forcefully.

And last week, the bloc unveiled a new code of practice for tech companies to show they are taking steps to counter disinformation online and seeking to comply with the DSA.

In the United States, lawmakers are spearheading bipartisan legislation in the Senate to boost protections for children online and to create greater transparency requirements for companies, but the bills still have a long way to become law, as some of its backers have acknowledged.

Even in areas where there’s otherwise greater consensus, such as the separate campaign to pass a federal privacy law, efforts have been slowed by other legislative priorities and disputes between key lawmakers. (Those privacy efforts were dealt a major blow Wednesday, as I reported. More on that below.)

Speaking at the event, Jourová said she hoped the disinformation code could serve as a model for parallel efforts in the United States.

“At the end of the day, we have to see that this is about the values, this is about the freedom of speech,” she told me during an interview after delivering an address. “This is about whether we will be able to defend democracy and democratic systems in the digital age.”

Jourová said the bloc’s thinking on the issue has been heavily influenced by the coronavirus pandemic and war in Ukraine, which she said have highlighted how major digital platforms can amplify disinformation and foreign influence operations by countries like Russia.

“I do hope I manage to convince you that we need more and deeper discussions,” she said. “We want to share the lessons Europe learned from covid and from the Russian war and that are reflected in the code and I hope that it can serve as an inspiration.”

But those efforts face major hurdles on Capitol Hill, where Democrats and Republicans have clashed over whether tech platforms like Facebook and Twitter are doing too much or too little to counter disinformation.

Still, Jourová said the United States and E.U. should present a united front on these issues as a sign of shared democratic ideals on both sides of the Atlantic.

“We face the same kind of challenges. Why shouldn’t the solutions be similar or the same, because at the end of the day, we have to see that this is about the values,” she said. “This is about whether we will be able to defend democracy and democratic systems in the digital age.”

Senate Commerce Committee Chair Maria Cantwell (D-Wash.) said she isn’t close to supporting the legislation, which would let users opt out of targeted ads and sue firms that improperly sell their data, I reported Wednesday. Cantwell’s committee controls the fate of the bill in the Senate, and her opposition deals a significant blow to its likelihood of becoming law soon.

House lawmakers have scheduled a subcommittee markup, the first step for advancing the legislation, for Thursday. “Chairman Pallone is focused on marking up our bill … and continuing to build consensus around a bill that has bipartisan support so that we can finally make national privacy legislation a reality,” Energy and Commerce Committee Democratic spokesman CJ Young said in a statement.

More than $50 billion in semiconductor funding hangs in the balance as lawmakers work to strike a deal before Congress’s August recess, Jeanne Whalen and Marianna Sotomayor report. A global chip shortage continues to hammer manufacturing in the United States and some other countries, driving up prices of some goods.

“House and Senate leadership met Tuesday to try to hammer out an agreement,” Jeanne and Marianna write. “They did not emerge with a deal on what to include in the final bill, but they agreed that they must act quickly to prevent chip manufacturers from bypassing the United States and investing overseas, according to a person familiar with the talks, who spoke on the condition of anonymity to discuss sensitive negotiations.”

“House Democrats are eager to pass the legislation because many members, including the most vulnerable representing swing districts, believe it would help them argue that the party is fighting inflation and the supply chain problems that drive it,” they write.

The Facebook Oversight Board said in its annual report that the company made some progress in carrying out the board’s recommendations, but it still needs to share more information about its systems for removing content, Naomi Nix reports. The board has ruled on a variety of issues since its creation, including the suspension of former president Donald Trump’s account.

The board also “took aim at the opaque nature of the company’s strikes system, which gives users who break the platform’s content guidelines a specific number of passes and a tiered system of punishments before their accounts are suspended,” Naomi writes.

Amazon unveiled an upcoming Alexa feature that will enable the voice assistant to use the voice of dead family members, TechCrunch’s Brian Heater reports. Our colleague Geoffrey A. Fowler:

The phone attacking implications of this tool are not good at all — this will likely be used for impersonation.
At Amazon’s re:MARS conference they announced they’re working to use short audio clips of a person’s voice & reprogram it for longer speechhttps://t.co/5TkEIHoeXG

That’s all for today — thank you so much for joining us! Make sure to tell others to subscribe to The Technology 202 here. Get in touch with tips, feedback or greetings on Twitter or email. 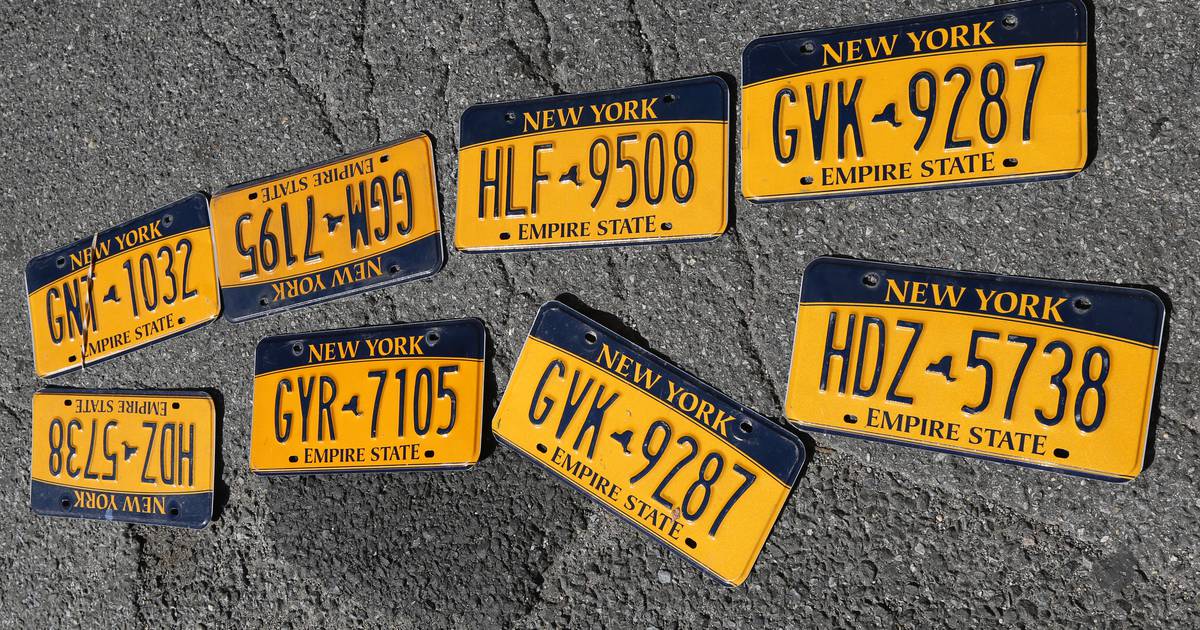 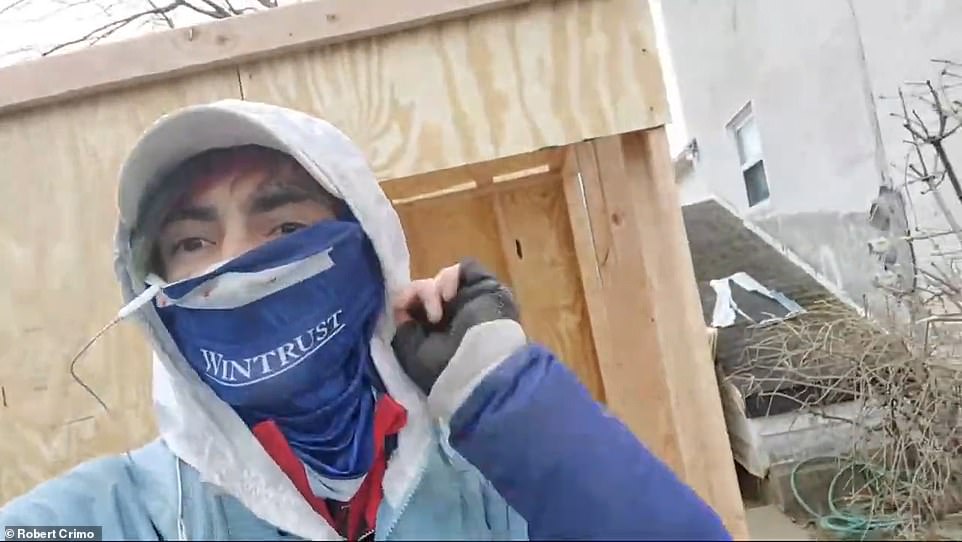 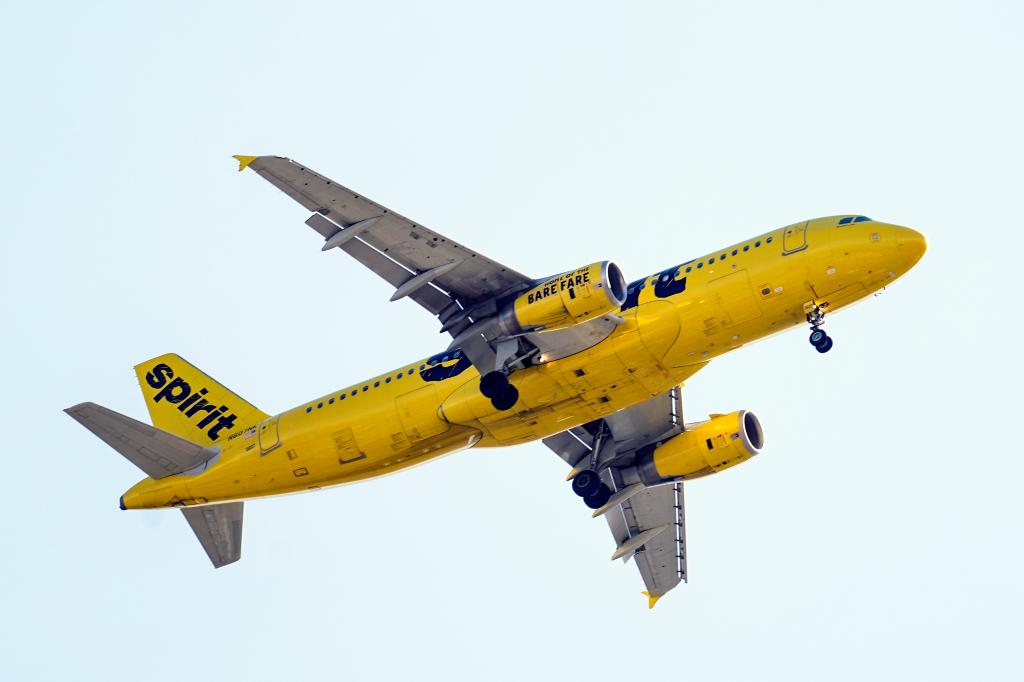 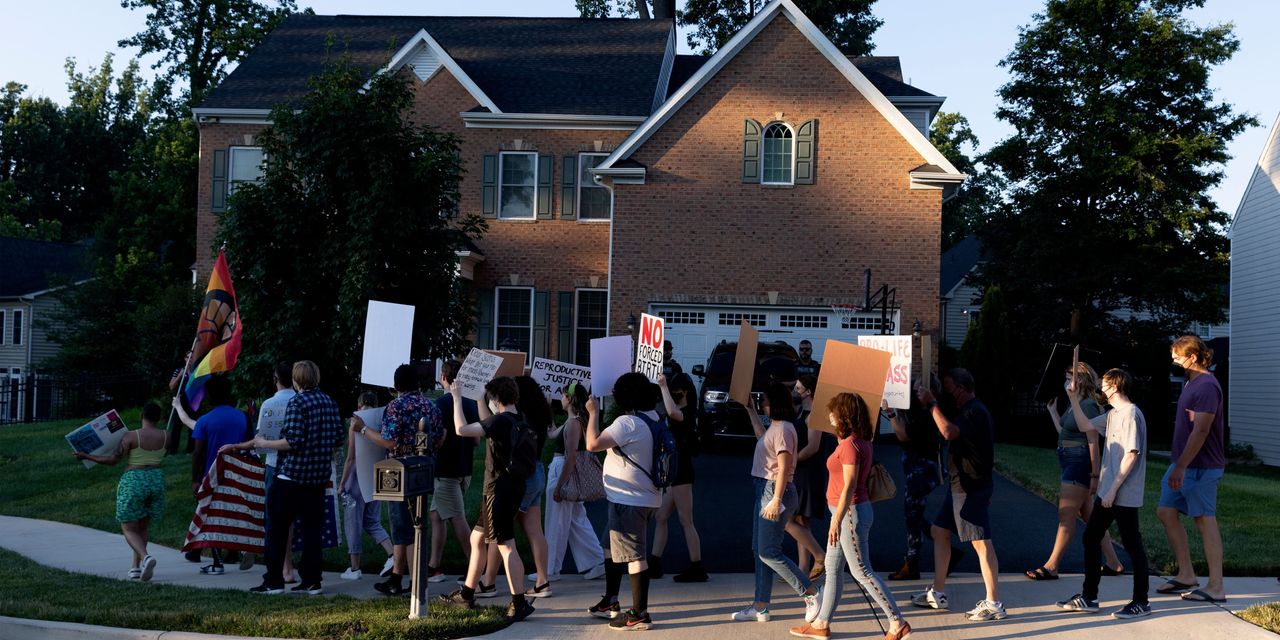 Still No Peace at the Justices’ Houses