TotalEnergies, the Iraqi Ministries for oil and electricity, and the country’s National Investment Commission have signed, in the presence of Iraqi Prime Minister Mustafa Al-Kadhimi, major agreements covering several projects in the Basra region, the French company said on September 6.

According to TotalEnergies, the agreements are designed to enhance the development of Iraq’s natural resources to improve the country’s electricity supply. Iraq, a country rich in natural resources, is indeed experiencing electricity shortages while it faces a sharp increase in demand from the population.

“These agreements signal our return through the front door to Iraq, the country where our Company was born in 1924. Our ambition is to assist Iraq in building a more sustainable future by developing access to electricity for its people through a more sustainable use of the country’s natural resources such as: reduction of gas flaring that generates air pollution and greenhouse gas emissions, water resource management and development of solar energy,” TotalEnergies’ Chairman and CEO Patrick Pouyanné said.

“This project perfectly illustrates the new sustainable development model of TotalEnergies, a multi-energy Company which supports producing countries in their energy transition by combining the production of natural gas and solar energy to meet the growing demand for electricity. It also demonstrates how TotalEnergies can leverage its unique position in the Middle East, a region where the lowest-cost hydrocarbons are produced, to gain access to large-scale renewable projects”, he added.

The French company said that TotalEnergies, with the support of the Iraqi authorities, on the one hand will invest in installations to recover gas that is being flared on three oil fields and as such supply gas to 1,5 GW of power generation capacity in a first phase growing to 3 GW in a second phase, and, on the other hand, will also develop 1 GWac of solar electricity generation capacity to supply the Basra regional grid.

These agreements include the construction of a new gas gathering network and treatment units to supply the local power stations, with TotalEnergies also bringing its expertise to optimize the oil and gas production of the Ratawi field, by building and operating new capacities.

They also include the construction of a large-scale seawater treatment unit to increase water injection capacities in southern Iraq fields without increasing water withdrawals as the country is currently facing a water-stress situation. This water injection is required to maintain pressure in several fields and as such will help optimizing the production of the natural resources in the Basra region.

Moreover, the deals include the construction and operation of a photovoltaic power plant with a capacity of 1 GWp to supply electricity to the grid in the Basra region.

According to TotalEnergies, these projects represent a total investment of approximately $10 billion (100% share). 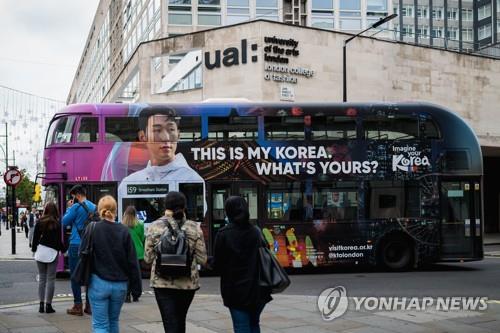 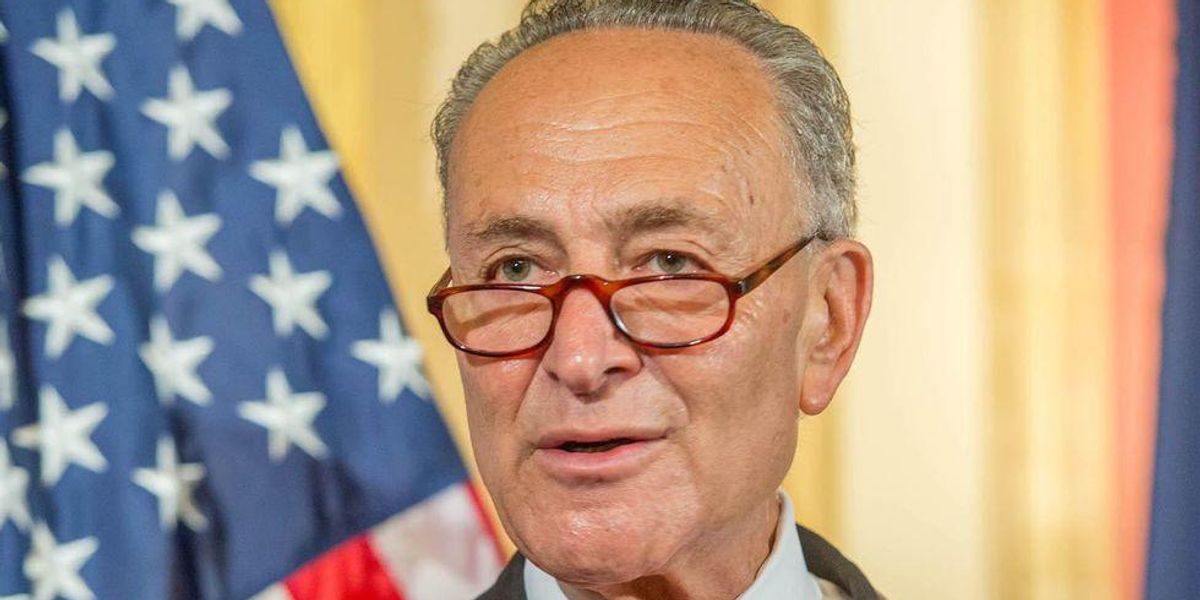