They will have to return home by plane

The flood in Crimea affected not only local residents, but also tourists. A couple from Bashkiria arrived in Yalta in their own car. During the flood, their transport was flattened like a cutlet. Almost all things and documents were left in the car. Now young people have recovered from the shock and are glad that they survived. We talked with the guys about what the long-awaited vacation turned out to be for them.

Two weeks ago, tourists from Bashkiria, a married couple Dima and Liza (names have been changed at the request of the victims themselves) went on vacation to Yalta on their own. The journey was not short, but they got used to it – behind them three years of experience of traveling in their own car throughout Russia.

On June 18, a downpour began in Yalta, due to which the Vodopadnaya river turned into a stormy stream, carrying everything that got into the sea into the sea. By this time, the guys were resting on the peninsula for a little less than a week. “The weather did not bode well. We thought it would just rain. At eight in the morning, our rented house began to flood sharply. We in a hurry collected the most valuable things, including passports, but it was already difficult to leave the house. The car was parked 200 meters from the house, but it took an hour to overcome this path, ”Dima recalls the events of that morning.

The guys’ car was not new – an 8-year-old large Subaru minivan. On the day the flood occurred, the couple planned a short trip to Crimea. The day before, warm clothes, a cauldron, a tent, sleeping bags and everything that could be useful on a long hike were loaded into the car. When the young people approached the parking lot, all this, along with the car, was already drifting downstream. “Getting to the car was life-threatening, so we decided to wait for the water to come off. After 8 hours, the minivan was a kilometer from the parking spot. A tree fell in front of one cafe, and our car was nailed to this institution, already flattened like a cutlet. For the fourth day she has been in this river, ”said Dima.

Another unpleasant story happened to the guys near this cafe. The car was right next to the wall of the establishment and it could be safely got into it by going down from the cafe window. But the catering staff refused to the victims of the flood, stating that they say the river is not ours, but the city’s, which means that you should contact the administration. The only way to get to the car from the other side was by swimming down the river. So Dima did, managing to get some more things. “It was quite dangerous, considering that there were high-voltage electrical communications right in the water. Another one got stuck under our car, but it is completely under water. The guys also have documents there, but they can’t get them at all. We still have our driver’s license, insurance, TIN in our car, we could not get all the documents for the car – probably, all this has already been washed out, ”our interlocutor listed the losses.

Yalta was washed away by unprecedented precipitation: photo from the place

However, the act of the cafe employees is rather an exception. Many people, seeing a confused couple at the wrecked car, did not pass by: they asked about what had happened and offered help. “Relatives and friends help us. Everything is fine with us, we stayed with friends, because the house we rented was badly damaged by the flood and it is impossible to live there. But there was a lot of support! People offered food, things, even housing, there were small transfers, many called and wrote. “

The couple decided to stay in Yalta to await the authorities’ decision on compensation for the car. But this process is not fast and so far we have only managed to submit an application. “First, the authorities help those who have damaged their houses, clear yards and bridges, and then it will come to cars. The administration is very pleasant to talk to us on the phone, they explain everything, but they do not say specific terms. Our car has not yet been evaluated, probably, the turn has not reached “, – suggested Dima.

Despite the spoiled vacation, the couple look at what happened with optimism: “We have already moved away from this and are trying to have a good time. The main thing is that they are alive and well. If the car had not had time to swim away far from the parking lot, then I probably would have rushed to save it, and with a high probability, it would have gone under water. We don’t even think about buying a new car yet. We will wait for what the authorities say and we will start from this ”. One way or another, they will get back by plane.

In total, about 70 cars were damaged in the Crimea as a result of the flood. Most of all in Yalta – 39, 31 more – in Kerch and 4 – in the village of Priozernoye, Leninsky district. There may be much more of them, since many cars were simply washed away by the current into the sea. Work on the evacuation of vehicles is still underway, so the numbers are inconclusive. Now the authorities are developing a mechanism that will make it possible to compensate the victims for the damage. For this, a special commission was created, which carries out damage assessment free of charge.

Newspaper headline:
“The car was crumpled like a cutlet” 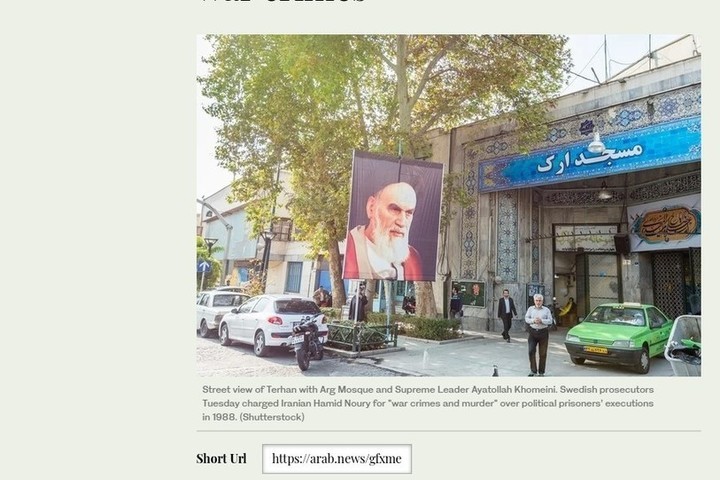 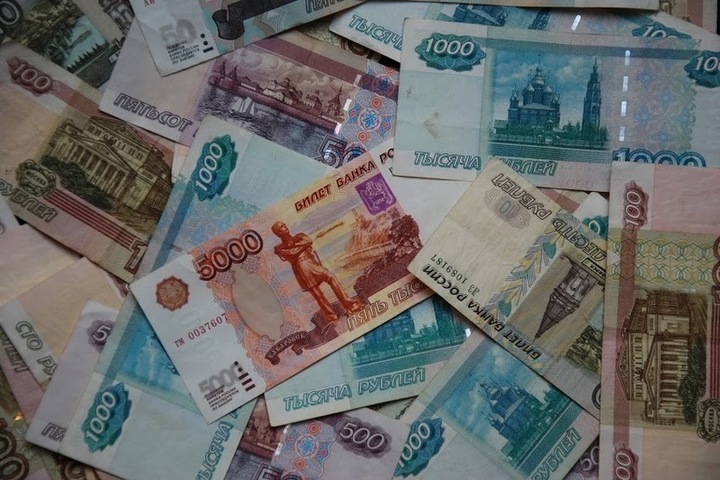 In August, the three signs of the zodiac will have a powerful cash flow

Charles Barkley says only ‘a–holes’ are not vaccinated: ‘Everybody should be … Period’