thought he’d thrown away his political career. The 45-year-old Utah state senator had been one of a small number of Republican legislators—two in the Senate, two in the House—to back Gov.

veto of a law that would bar transgender students from girls’ sports. Of the four GOP renegades, Mr. Thatcher was the only lawmaker up for re-election. While campaigning to be re-nominated from “a swing district that had become very, very red after recent redistricting,” he heard voter after voter tell him he’d lost their support for going soft on the transgender ban.

Mr. Thatcher, a devout Mormon, says he acted in accord with his faith: “I took the question to God. He gave me peace with doing the right thing.”

The law, H.B. 11, had passed on March 4 with large Republican majorities in both House and Senate. On March 22 Mr. Cox vetoed the bill. Explaining his veto in a passionate public letter, Mr. Cox had found fault with the “bad process” by which the bill was put to a vote, saying there had been insufficient time to debate its contents and get “constituent input.” His objections were also substantive, making clear that he rejected a transgender ban on principle. “Rarely has so much fear and anger been directed at so few,” he wrote.

Mr. Cox’s move incensed Republican lawmakers, who voted on March 25 to override his veto. This was the vote on which Mr. Thatcher stood by the governor. “Spencer Cox is a good man who was put in a bad position,” he tells me.

a sponsor of H.B. 11, was unimpressed by her governor’s veto. “I think he failed to hear the concerns and the stories of frustration from the 35,000 girls competing in athletics within our state.” Her belief is as passionately held as the governor’s.

“I wrote and sponsored the bill to preserve the integrity of women’s sports,” she says. “As a mother of student athletes and a high school coach, it is obvious to me that there’s an unfair advantage when someone born biologically male later competes against girls.” The law she fought for is “a practical, common-sense approach that most of our state supports.” As a representative, she says, “I want to uphold the values of those I represent. The override was a great success for women.”

Ms. Birkeland is sure the issue will weigh on the minds of Utah’s voters in the midterms—and in 2024, when the governor is expected to seek re-election. “People will remember who took a stand for women.”

Her view finds an echo with

the House majority leader. “I couldn’t go into a grocery store,” he says, “without moms saying how important the bill was.” Five days before the governor’s veto—which Mr. Cox had made clear was coming—Lia Thomas became the first transgender swimmer to win a Division I championship when she coasted to victory in the women’s 500-yard freestyle. “The parents of the state were very upset,” Mr. Schultz says, “and really concerned that Gov. Cox would veto the law.” He asked the governor to reconsider his veto—without success. “I was disappointed,” he tells me.

executive director of Equality Utah, a gender-rights advocacy group, has a different view. “Gov. Cox gave lawmakers across the country a masterclass in political courage,” he says in an email. “He has empathy and compassion for vulnerable children,” and was “rightly frustrated” with how H.B. 11 was “crammed through in the waning hours of the legislative session.”

speaker of the Utah House. “None of the elements of the bill that passed,” he says, “were new discussion points.” There were, he insists, “no elements of H.B. 11 that were not discussed thoroughly, and entirely, and multiply over the last few years.” On the bill’s substance, he says that “there’s a narrative that it’s targeting a certain segment of the population. But it’s not about being against anyone, it’s about being for something—preserving girls’ sports and ensuring they’re done in a fair way.”

The governor’s office said he had no time for a telephone or Zoom interview for this article because he was locked in preparations for a trade mission. A spokeswoman said that he wouldn’t be able to respond to some brief emailed questions either.

another Republican state senator who backed the governor’s veto, made an attempt to persuade him to answer my questions. He failed. “I tried,” Mr. Weiler says in an email. “it isn’t going to happen. I think he wants to move on.”

For the record, Sen. Thatcher’s political career hasn’t come to an end. On April 23, at the Utah Republican Convention, he was renominated for his district with 60% of the vote, eliminating the need for a bruising Republican primary in which he’d have had to defend his position on H.B. 11. In a hurried call, made while taking his young son to the doctor, he says, “I genuinely thought I’d lose.”

Mr. Varadarajan, a Journal contributor, is a fellow at the American Enterprise Institute and at New York University Law School’s Classical Liberal Institute. 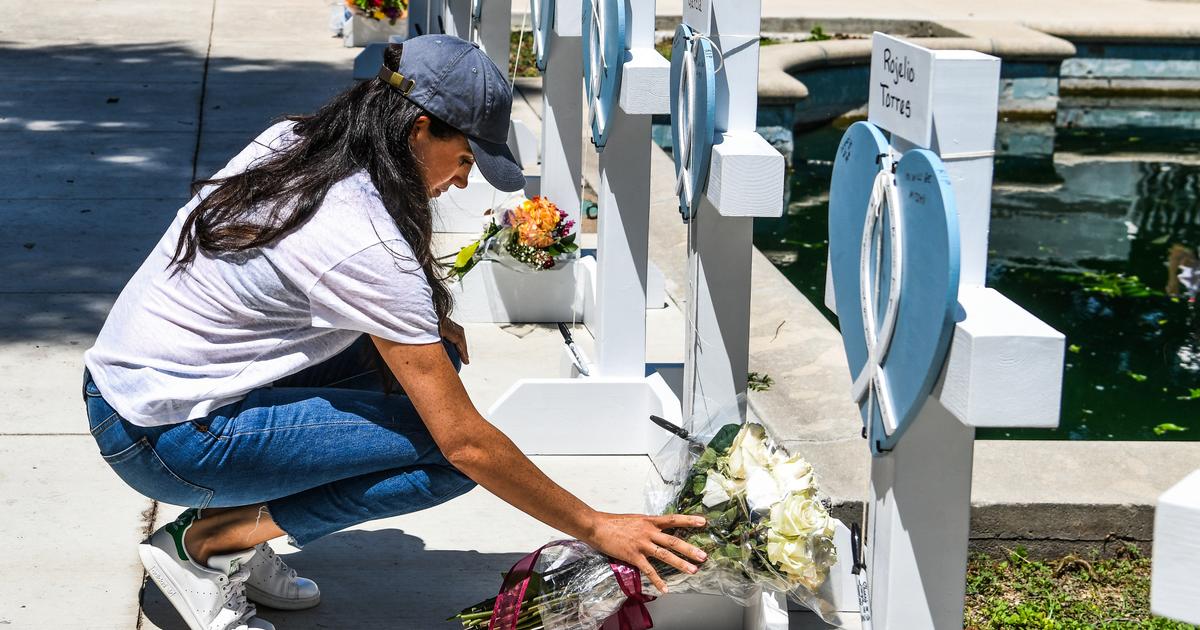 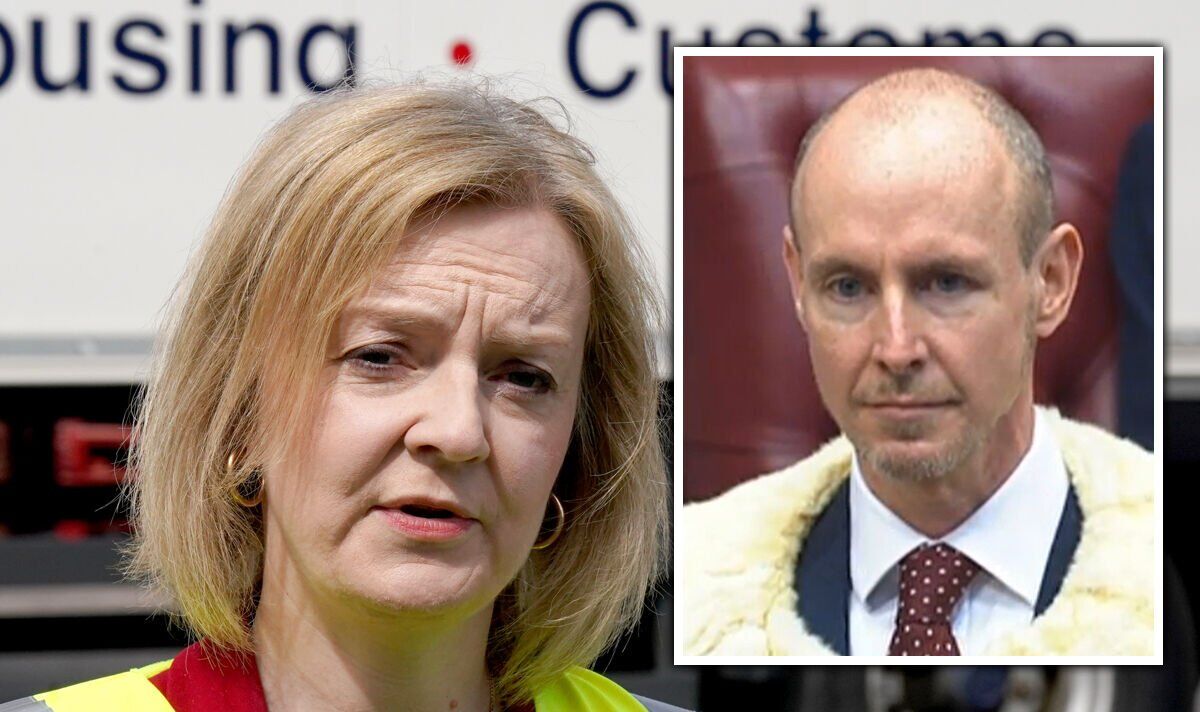