Shares in travel and aviation businesses, including the British Airways owner, IAG, easyJet and the aero engine maker Rolls-Royce, plummeted on Friday over fears that a new coronavirus variant described as potentially the worst so far identified could lead to a new wave of global pandemic restrictions.

The emergence of the new variant, which was identified on Tuesday and is feared to be more transmissible and poses a threat to current vaccines, prompted the government to put six southern African countries back on England’s travel red list on Thursday night.

Flights from South Africa, Namibia, Zimbabwe, Botswana, Lesotho and Eswatini are to be suspended from midday on Friday. Officials are also reviewing a number of travel measures, including whether there should be a limited reintroduction of the use of PCR tests for arrivals.

The news prompted a sharp sell-off of travel stocks on Friday, with IAG, which also owns the airline Iberia, tumbling as much as 14% in early trading.

IAG was the biggest faller among FTSE 100 stocks alongside Rolls-Royce, which receives revenues based on the number of hours flown by aircraft that use its engines, which was down about 12%. Intercontinental Hotels and Whitbread, the owner of the Premier Inn chain, fell 7%.

The FTSE 100 tumbled by 3% to its lowest level in more than a month on Friday morning as markets across Europe and Asia-Pacific countries were hit by a wave of selling.

“Fear has gripped the financial markets, with the travel industry flying into another violent storm after the discovery of a new Covid strain which could be far more contagious and may render vaccines less effective,” said Susannah Streeter, a senior investment and markets analyst at Hargreaves Lansdown.

The biggest fallers in the UK’s FTSE 250 include the cruise company Carnival, which slumped 14%, the package holiday firm Tui and easyJet, both down about 12%.

Shares in SSP, which runs the Caffè Ritazza and Upper Crust chains at transport hubs, and WH Smith, which operates in airports and train stations, were also down about 12%. Other fallers include the airline Wizz Air, the catering firm Compass and the events company Informa.

The health secretary, Sajid Javid, said the government and scientists are “deeply concerned” about the B.1.1.529 variant, which has more than 50 mutations compared with the original strain.

“That would suggest that it may well be more transmissible and the current vaccines that we have may well be less effective,” Javid said.

While there have only been 59 cases identified so far, and none in the UK, one scientist described the new variant as “the worst we’ve seen so far”.

Last week, almost £2bn was wiped off the value of UK airlines and travel-related companies after Austria’s decision to order a national lockdown stoked fears of the introduction of new pandemic restrictions across Europe. 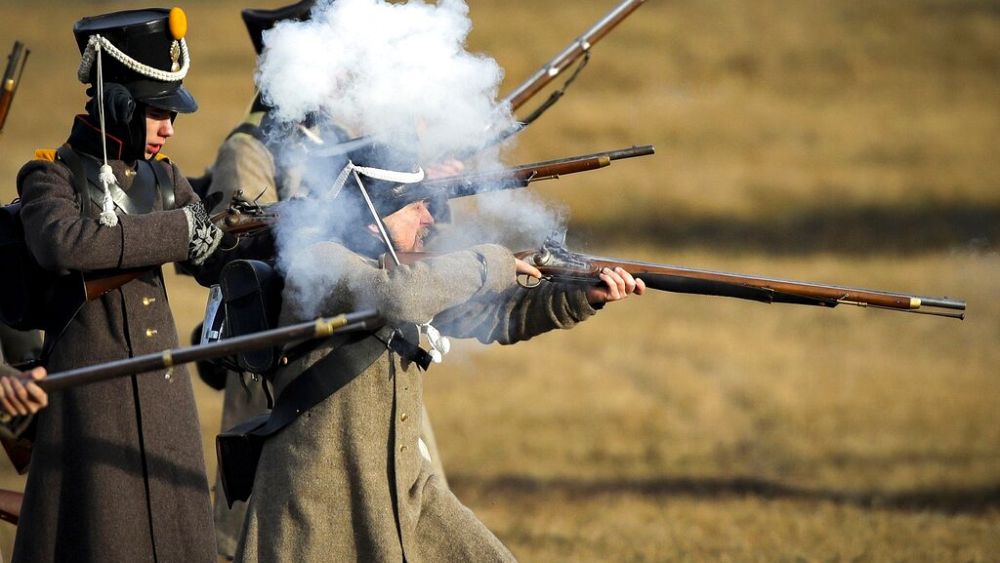