The Treasury is reviewing its processes after reports it helped the head of Russia’s notorious mercenary Wagner Group circumvent UK sanctions to take a British journalist to court.

James Cartlidge, exchequer secretary, confirmed a review is under way about the Treasury’s decision-making but could not comment publicly on the case of Wagner Group boss Yevgeny Prigozhin.

At the time, the Russian oligarch was subject to UK sanctions.

The Wagner Group has been recruiting convicts to fight in Ukrainewhere it is heavily involved in Russia’s offensive. Ukraine says its fighters have died in their thousands.

Mr Prigozhin took legal action against Mr Higgins for articles and tweets about the Russian and the Wagner Group’s operations in Africa and the Middle East, as well as his links to the Kremlin.

Mr Cartlidge said the Treasury’s Office of Financial Sanctions Implementation (Ofsi) adheres to a strict set of rules “for strong constitutional reasons” when granting sanctioned individuals permission to bring lawsuits as “everyone has a right to legal representation”.

Labour accused the government of giving a “waiver for a warlord” to pursue legal action, which it said was aimed at intimidating critics of Mr Prigozhin.

The government has been asked by several MPs to proscribe the Wagner Group as a terrorist organisation.

Mr Higgins’ situation was brought up in an urgent question in the Commons on Wednesday, with Mr Cartlidge replying: “It is a longstanding custom that the government does not comment publicly on individual cases.

“It would not be appropriate to break this custom even in a case as serious as this where there is obviously public interest.”

Describing Ofsi’s approach, Mr Cartlidge said: “Applications are assessed solely on a costs basis, and as a country with checks and balances it is right that the relevant court should decide the outcome of the substantive merits of a case rather than the government.

“However, I can confirm, in light of recent cases and related to this question, the Treasury is now considering whether this approach is the right one, and if changes can be made without the Treasury assuming unacceptable legal risk and ensuring that we adhere to the rule of law.”

He added that Prime Minister Rishi Sunak, who was chancellor at the time, had no part in considering whether Mr Prigozhin should be granted permission.

Labour’s shadow foreign secretary David Lammy said: “The government appears to have granted a waiver for a warlord that enabled him to launch a legal attack on a British journalist.

“This is a perfect example of a Slapp (strategic lawsuit against public participation) lawsuit, designed to silence critics through financial intimidation.”

Alicia Kearns, Conservative chair of the Foreign Affairs Committee, urged the government to “commit to looking at whether we need to introduce ministerial oversight” on the process.

David Davis, the Conservative former cabinet minister, added: “Of course you have right to representation if you are defending yourself in court.

“There is no fundamental right to use legal representation to destroy somebody else or shut down free speech.”

“Let’s not forget, even at the Nuremberg trials, people who had committed the most heinous crimes in the history of the Western world were legally represented.”

US imposes sanctions on Wagner Group

Labour former minister Liam Byrne accused Mr Cartlidge of having “just confessed” sanctions implementation are “out of ministerial control” – which the minister denied.

“We sanctioned Prigozhin because he was operating ‘a deniable military capability for the Russian state’,” Mr Byrne told the Commons.

“Ten months later civil servants under his control signed off £3,500 for business class flights, £320 for luxury accommodation at the Grand Hotel Europe Belmond, £150 for subsistence and more.

“Let’s be very clear about what the leaked emails from that conversation show. They show that Prigozhin’s lawyers wanted to sue Eliot Higgins and Bellingcat ‘because public rebuttal of the article is one of the reasons for his sanctions designation’.

“He signed off money for a warlord to prosecute an English journalist in an English court to undermine the sanctions regime that he himself is responsible for. 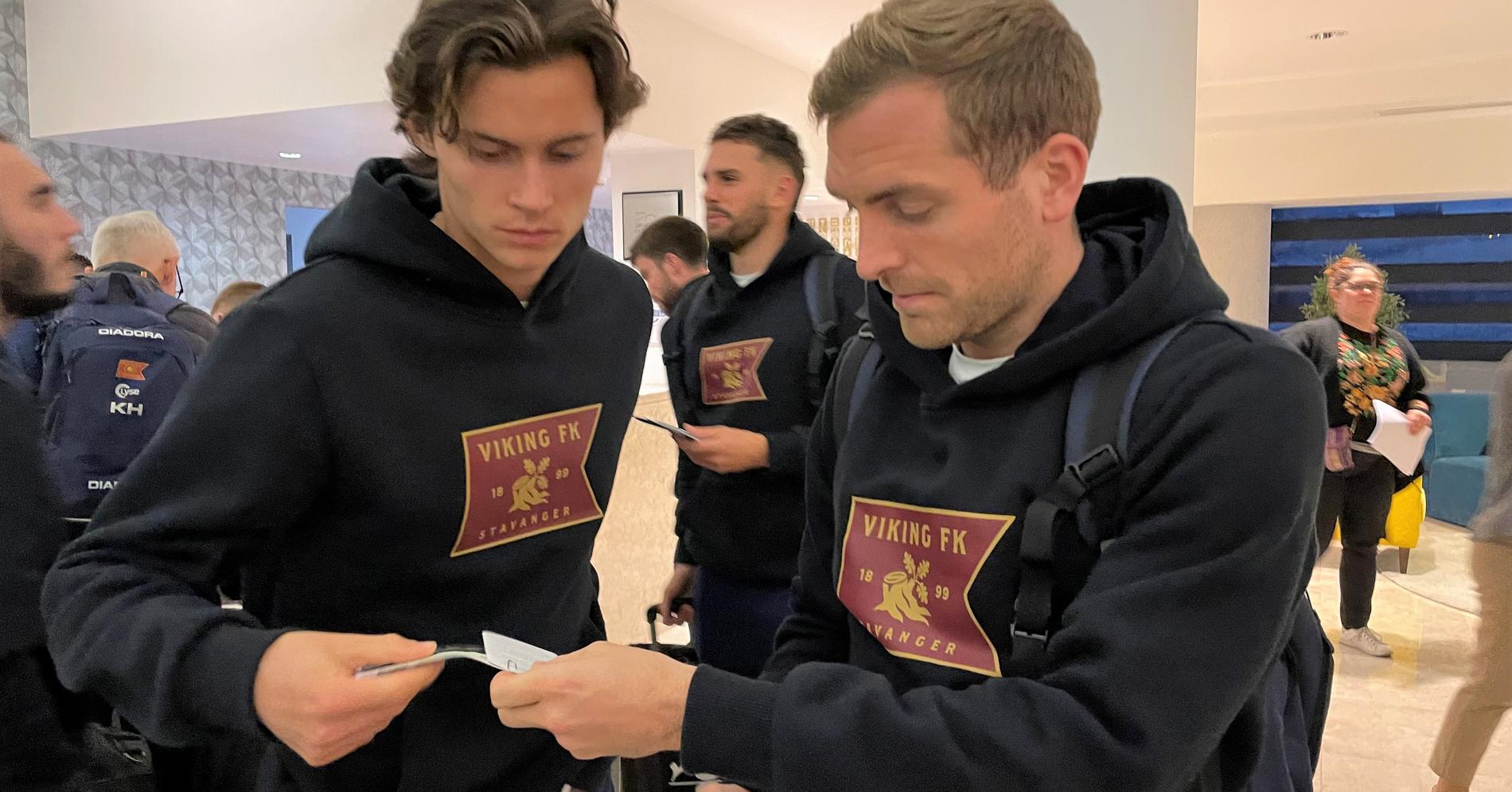 The Viking veterans’ clear appeal after the record sales: – Should be extremely motivating 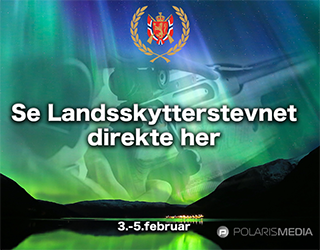 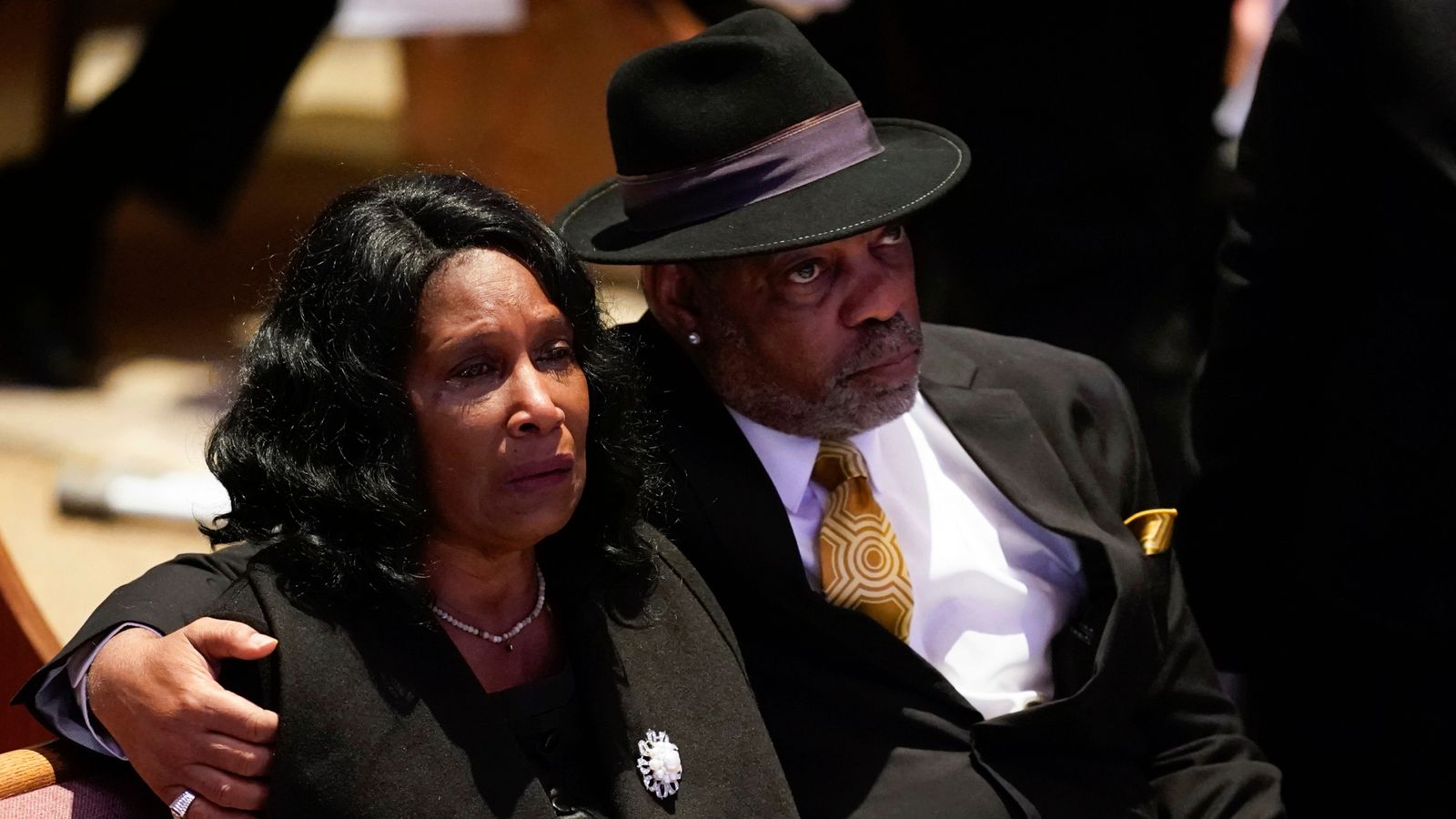 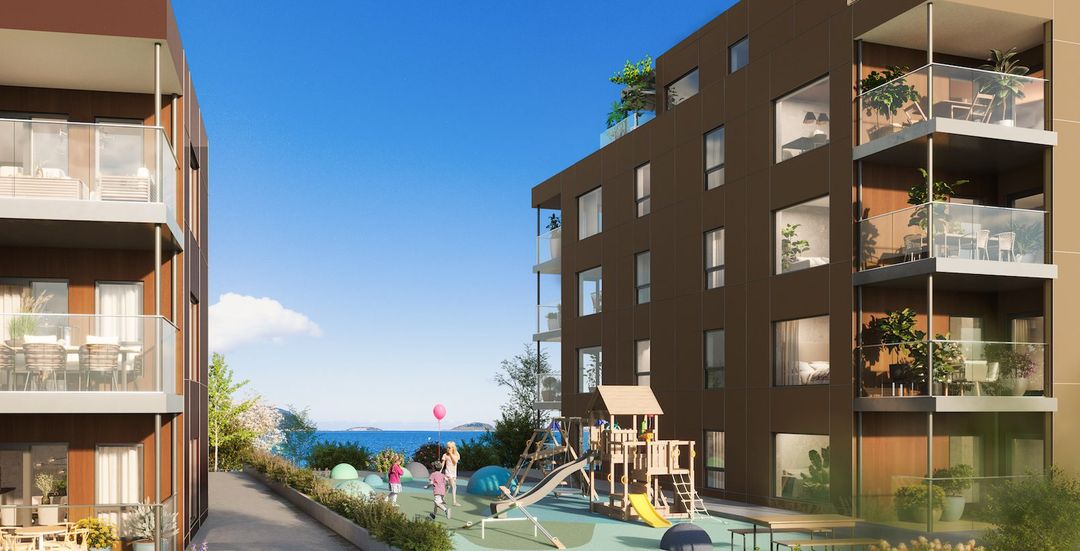 150 new homes for sale – so many have bought in