As Trevor Noah, the guy who eventually won the gig, put it in a 2019 interview with The Times: “Only an idiot would take over from Jon Stewart as the host of ‘The Daily Show.’ And luckily, I was that idiot.”

Comedy Central announced Noah would succeed Stewart in 2015 after he made just three appearances as an on-air contributor to the show. Suffice it to say, it was an unexpected choice. Noah wasn’t widely known outside of his native South Africa, where he grew up as a child of a mixed-race union, then illegal in that country’s apartheid system. (Noah titled his 2016 memoir “Born a Crime.”)

Noah’s six-year run with “The Daily Show” has expanded the ranks of women and people of color both behind and in front of the camera, evolving the staff beyond what Stewart once called a “Harvard Lampoon school of pasty white guys sitting in a room.” It has grown in other ways too, standing as the No. 1 late-night show in digital and social media and podcast downloads.

But the changing of the guard wasn’t smooth. After Noah took over, the show lost nearly 700,000 viewers a night from Stewart’s final year. And it took a long time for Noah to understand what Stewart had told him (“Jon is my Jewish Yoda”) before the transition: The program is an extension of the host. Noah was at a loss in making an imprint on a show that had become a national institution.

“How do you break what was one of the most lauded shows in American history? Who has the right? Nobody,” Noah said, remembering his early struggles. The breakthrough came about eight months into his tenure, when he took “The Daily Show” on the road to the Republican National Convention in Cleveland and the Democratic National Convention in Philadelphia leading up to the 2016 election. Then Donald Trump was elected, and Noah found an adversary, along with an increased sense of urgency.

“This is it, the end of the presidential race, and it feels like the end of the world,” Noah said on air the night Trump won. “You know, I’m not going to lie, I don’t know if you’ve come to the right place for jokes tonight, because this is the first time throughout this entire race where I’m officially s— my pants.”

“Satire works best when it has targets,” Noah told The Times. “Once Trump came into office, the show immediately had its relationship with the White House. And it [was] an interesting relationship, like Harry Potter had with Voldemort.”

That said, Noah defines his primary goal moving forward — he’ll return from a three-month hiatus on Sept. 13 to a “Daily Show” that, per Comedy Central, will boast a “brand new look and feel” — as engaging viewers in a way that will bridge divisions. “Daily Show” correspondent Roy Wood Jr. thinks he might succeed.

“There’s an even keel to Trevor that helps you maintain a north star and have a conversation that can get lost in a bunch of yelling and screaming on both sides,” Wood told The Times.

Prior to leaving on his summer hiatus, Noah laid out his hopes for when he returns to work.

“We have to acknowledge that we may have differing opinions on things and then go from there,” he said in a Zoom call from his Manhattan apartment. “But man, I can’t expect everyone in my audience to share every single viewpoint. And I think that’s slowly where we’re getting to. People are discarding other people and creating brainwashed factions of thoughts. You have to tick all these boxes, then you can be my friend. If not, then I don’t want to see your voice on social media.”

“So I’ll try to breathe in the summer months and then come back and try and be a part of that. And I’d rather fail at least trying to be a part of that. I do not wish to succeed in the shouting match. I can’t spend all my time in pandemic land away from humans and then not figure out how to talk to humans when I come out of this thing.” 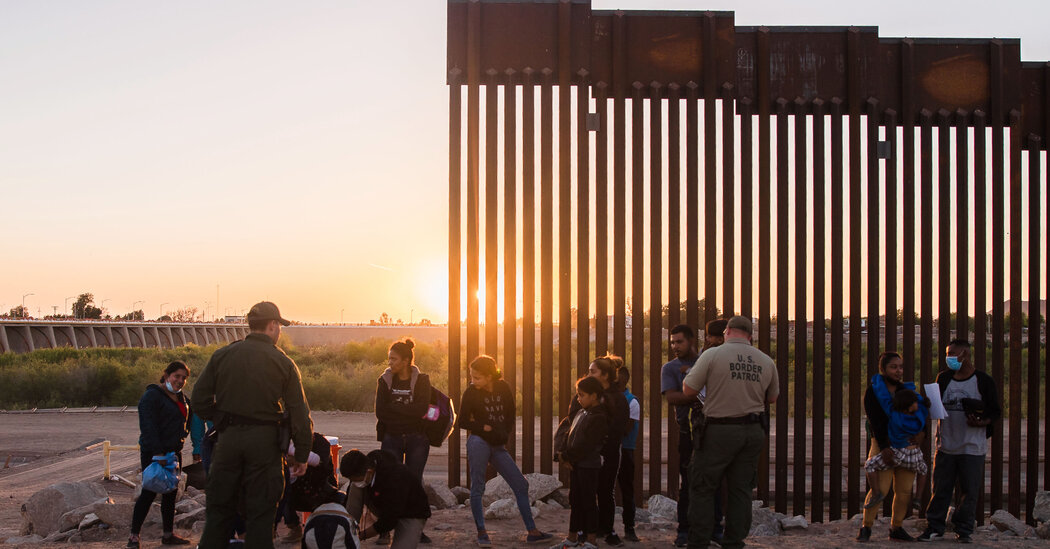 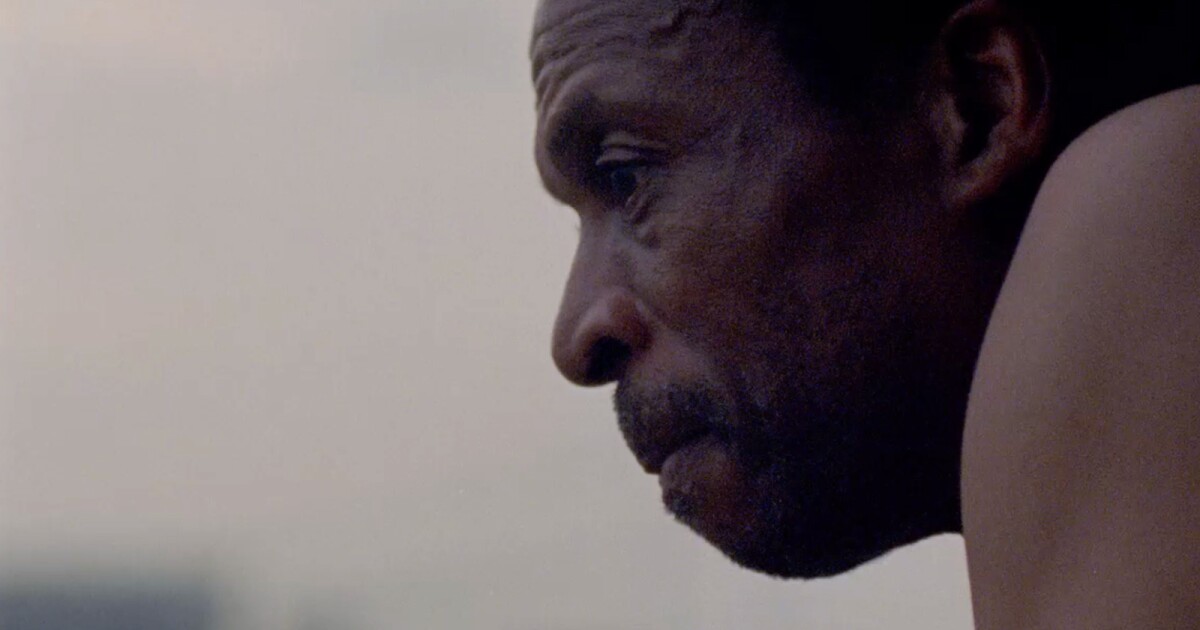 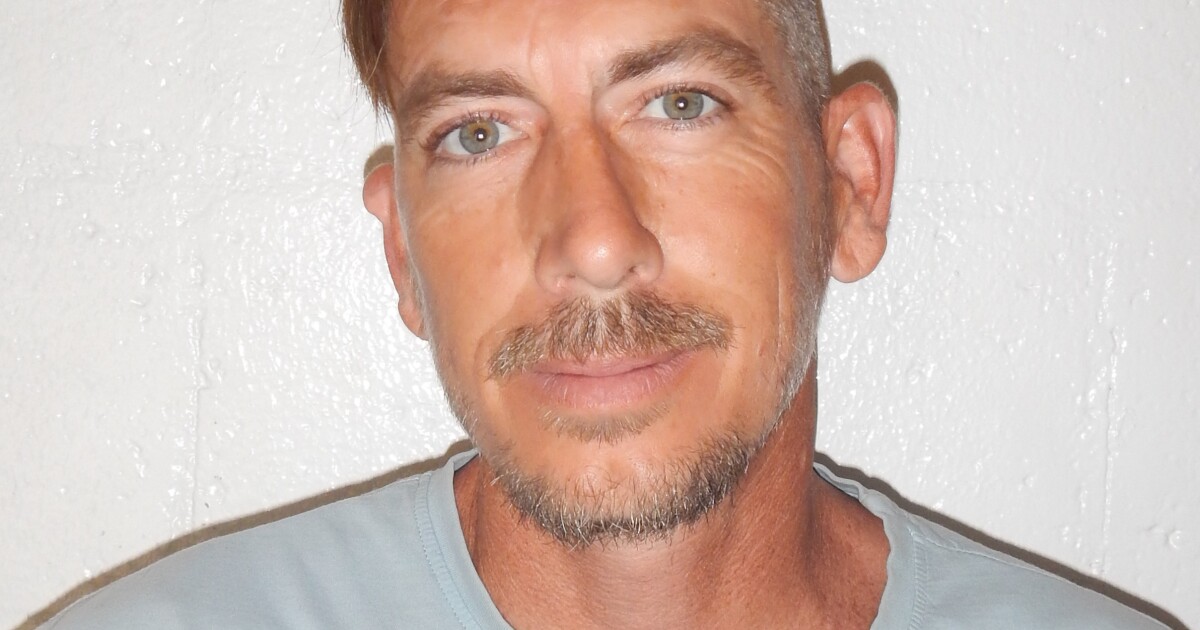