Former President Trump says he could declassify documents just “by thinking about it” — an outlandish claim that drew howls of outrage from legal experts.

Speaking to Fox News’s Sean Hannity on Wednesday evening, Trump asserted there is no need for the commander-in-chief to declassify documents formally. “If you’re the president of the United States, you can declassify just by saying, ‘It’s declassified,’ even by thinking about it,” Trump said.

“There can be a process, but there doesn’t have to be,” he added. “You’re the president. You make that decision.”

The twice-impeached president is scrambling to find a legally viable defense to the investigation into mishandling top secret documents that led to the Aug. 8 search of his Mar-a-Lago Florida resort.

But experts vigorously dispute Trump’s logic noting there was no evidence that he declassified them before leaving the White House.

“I tried not to burst out laughing,” said Bradley P. Moss, a national security lawyer.

A three-judge federal appeals court panel, including two Trump-appointed justices, trashed Trump’s claim Wednesday night, saying documents that are marked as classified are considered classified unless there is evidence they have been declassified.

The panel rebuked District Judge Aileen Cannon for suggesting in her previous order that there was any real dispute over the classification status of the documents.

Cannon amended her order on Wednesday to eliminate sections ordering a special master to examine the classified documents and to show them to Trump’s lawyers.

Most legal eagles say that even if Trump did somehow declassify the documents, he had no right to take them when he left office on Jan. 20, 2020.

“(Trump) had no (legal) interest in these documents,” said Andrew Weissman, a former federal prosecutor. “The opinion is absolutely bulletproof.”

“The declassification argument is a red herring,” the judges said in their sharply worded 29-page order.

Trump may have also unwittingly given prosecutors ammunition by suggesting that he sent declassified documents “to Mar-a-Lago or wherever you are sending” them,” That could open the door to widening the probe or searches of other properties. 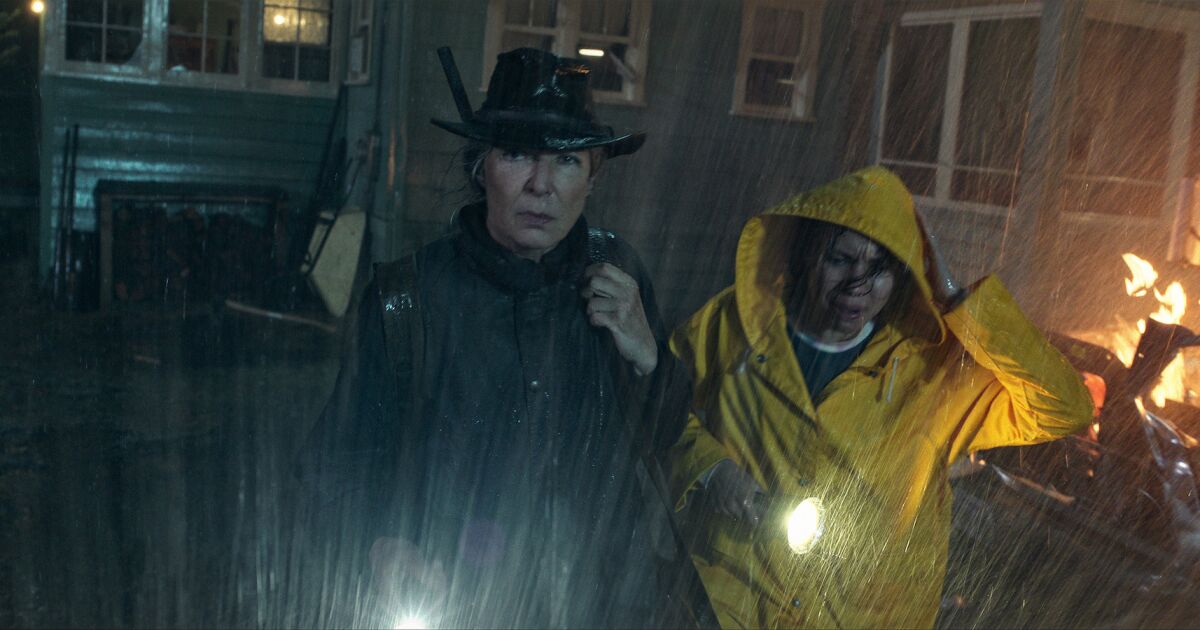 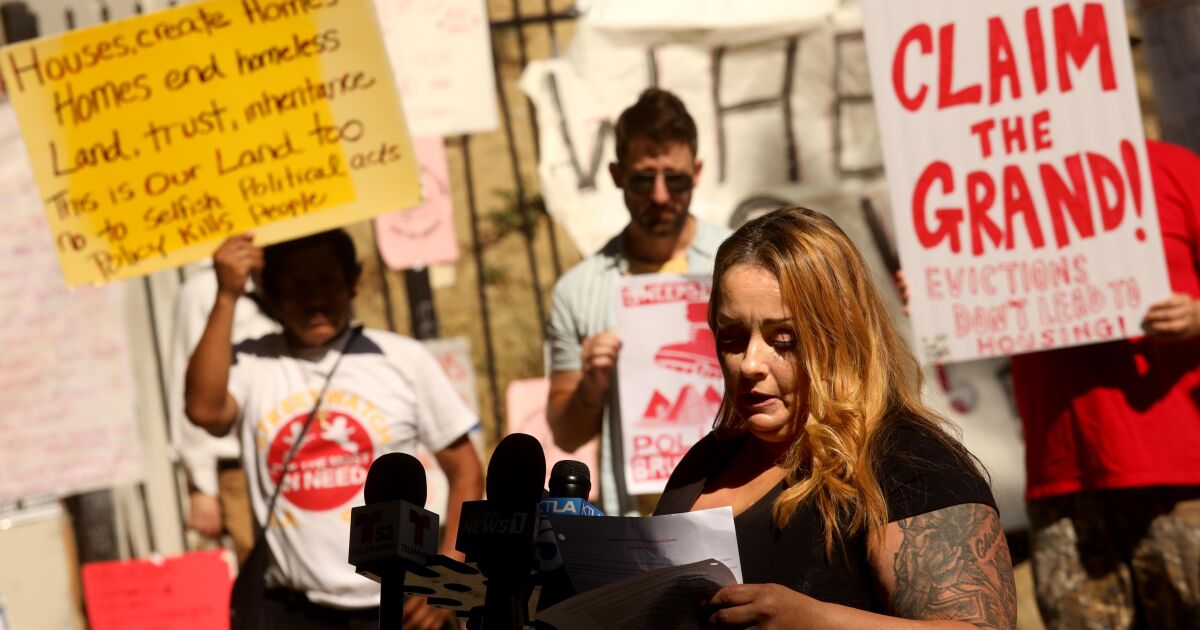 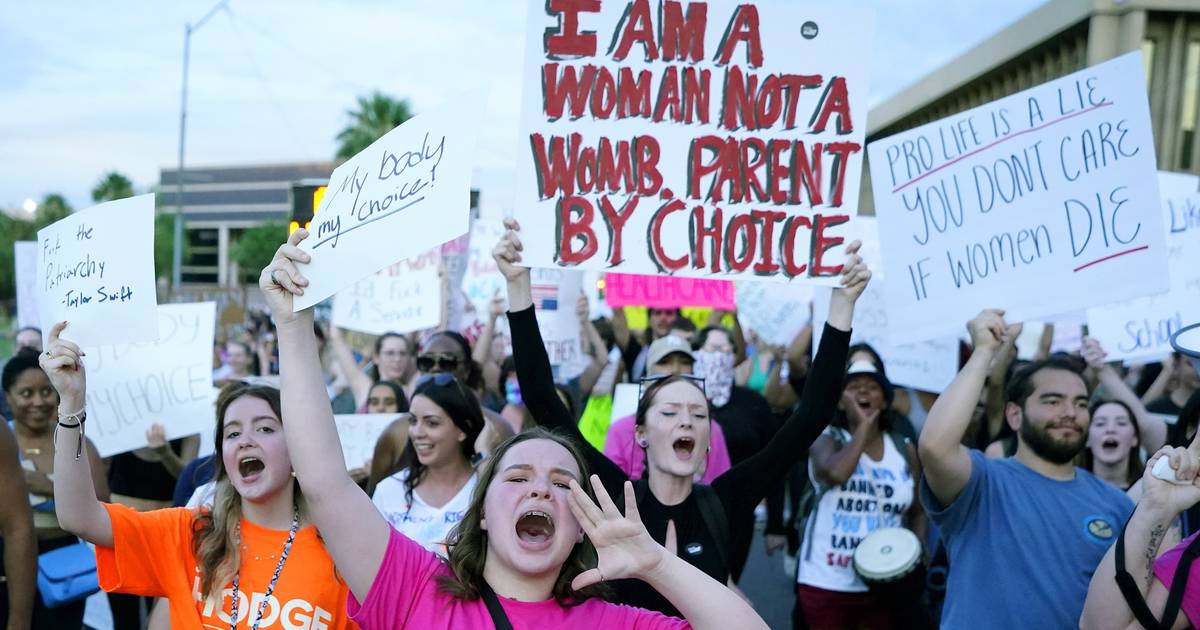 Man dead in NYC after stabbing at Brooklyn deli