An aide dubbed the “Music Man” was tasked with playing calming tunes for Donald Trump when he went into rages, according to a scandal-filled book by a former press secretary.

Stephanie Grisham, notorious for not giving a single televised press conference while serving as Trump’s chief spokesperson, writes in “I’ll Take Your Questions Now” that her boss went into “terrifying” rants.

The former president and his wife Melania have vociferously condemned the book, excerpts of which appeared Tuesday in The New York Times and Washington Post.

However, as a longtime insider in the tumultuous Trump years, Grisham’s book is attracting attention ahead of its publication next week.

One frequent target of Trump’s anger, the Times quoted the book as saying, was chief White House lawyer Pat Cipollone because he’d warn Trump that he was looking to do things that “were unethical or illegal. So (Trump would)… scream at them.”

On one occasion, she was summoned on Air Force One to hear Trump push back against the unflattering description of his penis as resembling a “mushroom” by pornographic film actress Stormy Daniels.

To calm Trump’s moods, a handler known to White House staff as the “Music Man” would play him Broadway tunes, including “Memory” from the long-running hit show “Cats,” the book claims.

According to Grisham, the Trump White House revolved around the boss’s outsized ego, even when that meant lying to the public or stirring damaging rumors.

An example was Trump’s mysterious visit to the presidential hospital at Walter Reed Medical Center in 2019.

The White House’s refusal to explain the nature of the visit led to speculation that he was hiding a serious health problem.

Grisham says the visit was merely for a “very common procedure,” which she hints was a colonoscopy. However, Trump refused to go under sedation because that would have meant handing power for a short time over to his vice president, Mike Pence, and he believed this would be “showing weakness,” the Times quoted her as writing.

As for her own much criticised performance while holding the office of press secretary – she was often unresponsive to journalists and killed off the traditional daily briefing – Grisham claims she was just trying to stay out of trouble.

“I knew that sooner or later the president would want me to tell the public something that was not true or that would make me sound like a lunatic,” she wrote. 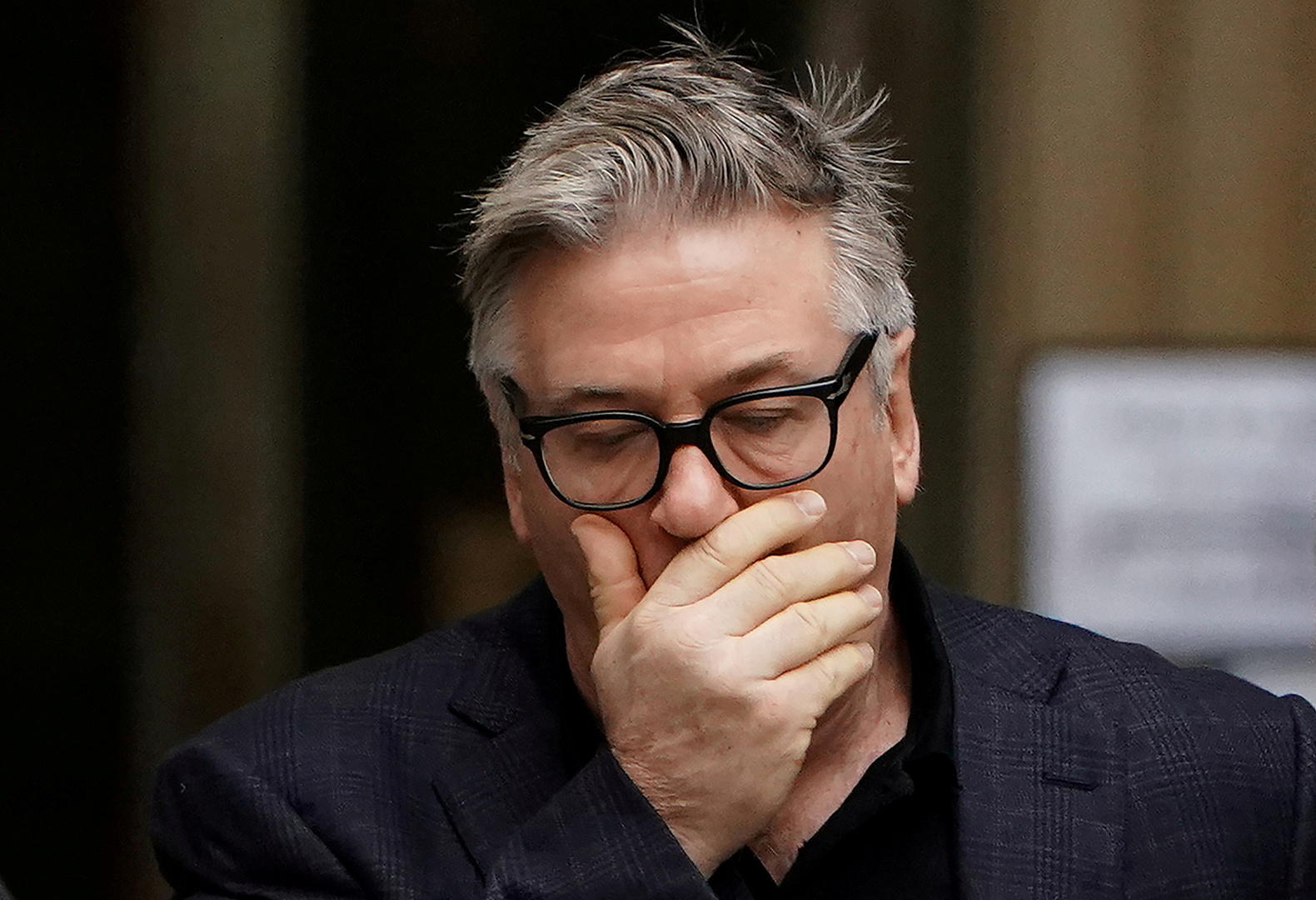 “Facebook Papers” .. leaked documents may represent the biggest crisis in the company’s history