The Inspector General of Electoral Justice, Minister Luis Felipe Salomão, will find out if there was advance propaganda and abuse of power in political coup-based demonstrations on September 7th.

Decided on Wednesday (15), the investigation stems from video evidence and news released by the press gathered by the TSE (Superior Electoral Court) and which raised suspicions that the mobilization in support of President Jair Bolsonaro may have been financed by businessmen or politicians.

In the acts of the 7th, Bolsonaro once again escalated the institutional crisis in the country, threatened the STF (Supreme Federal Court) and said that he would no longer comply with court orders from Minister Alexandre de Moraes.

The president’s actions increased the pressure of the political class for the president’s impeachment, and, two days later, he released a rhetorical note in which he lowered the tone with the other Powers. 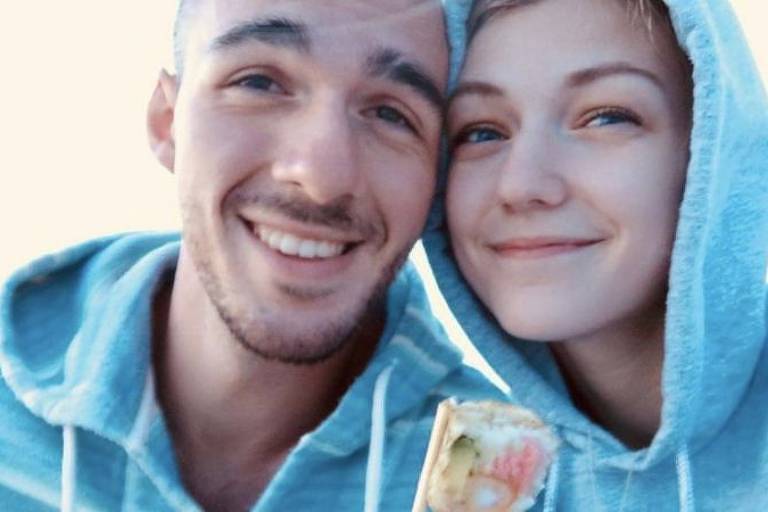 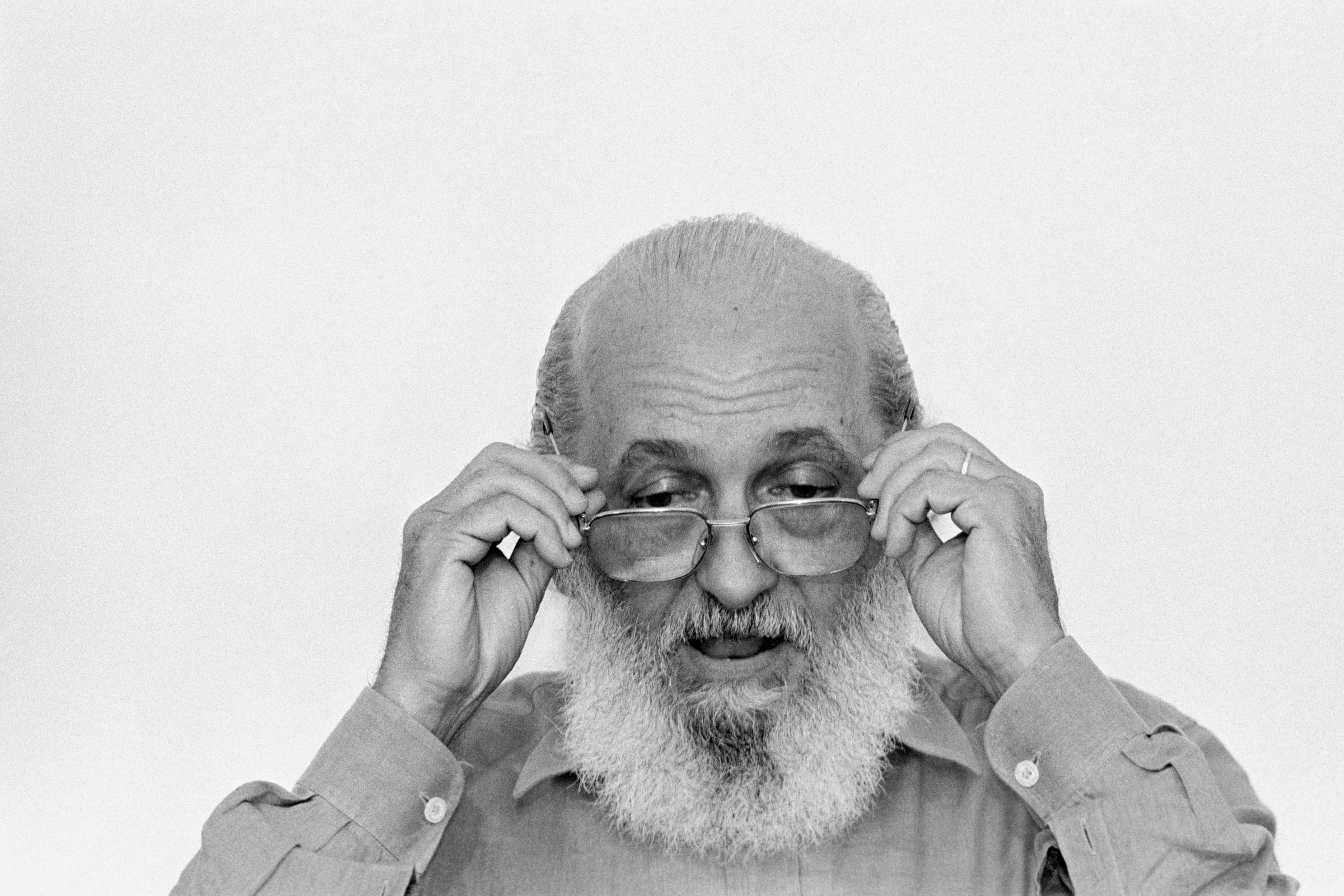