The Syrian Observatory for Human Rights announced Thursday that the Turkish forces brought reinforcements to their positions in the de-escalation zone.
The observatory added that “10 trucks loaded with weapons and ammunition arrived at the Turkish military points at Taftanaz airport and Al-Mastouma camp in Idlib countryside.”

He revealed that the trucks entered from Turkish territory loaded with qualitative weapons, noting that the reinforcements came in conjunction with Turkish movements taking place in most of the Turkish points in the de-escalation zone and land and air targets near the Turkish points.

The observatory also stated that Russian warplanes bombed the area between the towns of Qaminas and Sarmin, east of Idlib city, where there are Turkish bases in the vicinity, in addition to two air strikes that targeted the town of Majlia and Maarblit near the city of Ariha on the Aleppo-Lattakia “M4” road, and the observatory indicated that there is a base Turkish region as well. 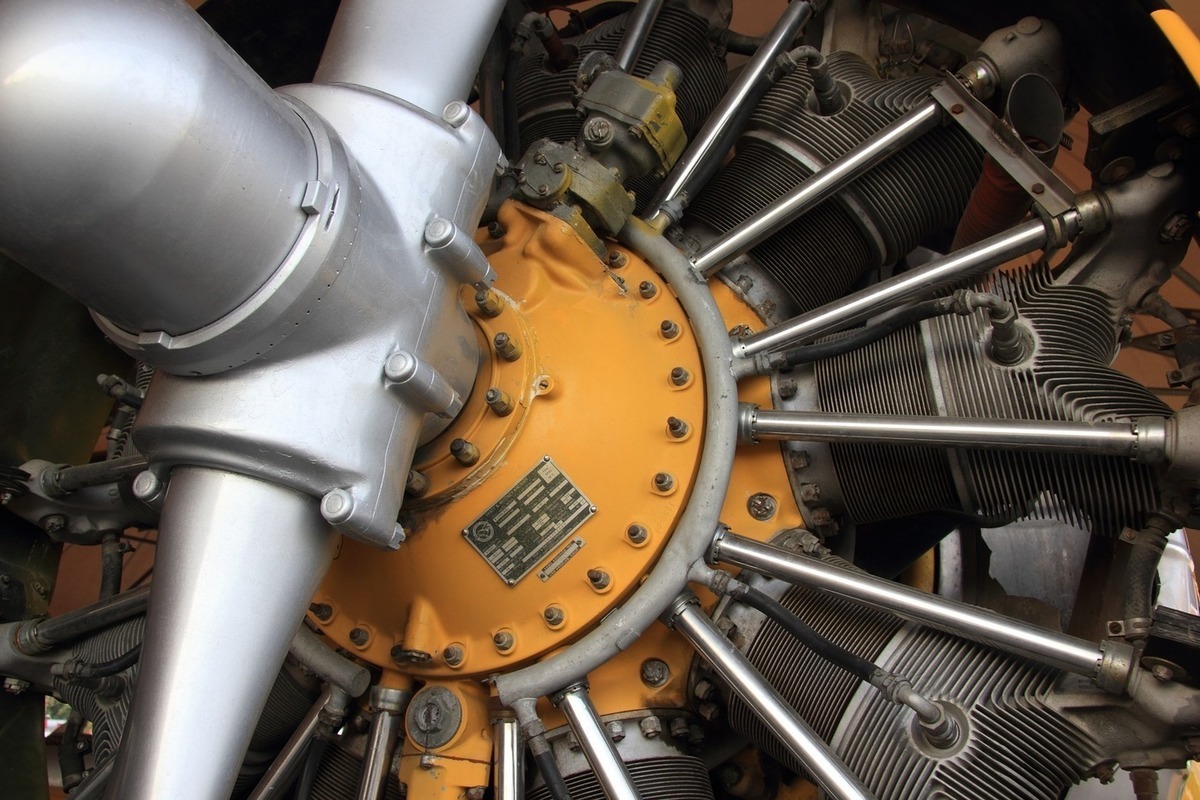 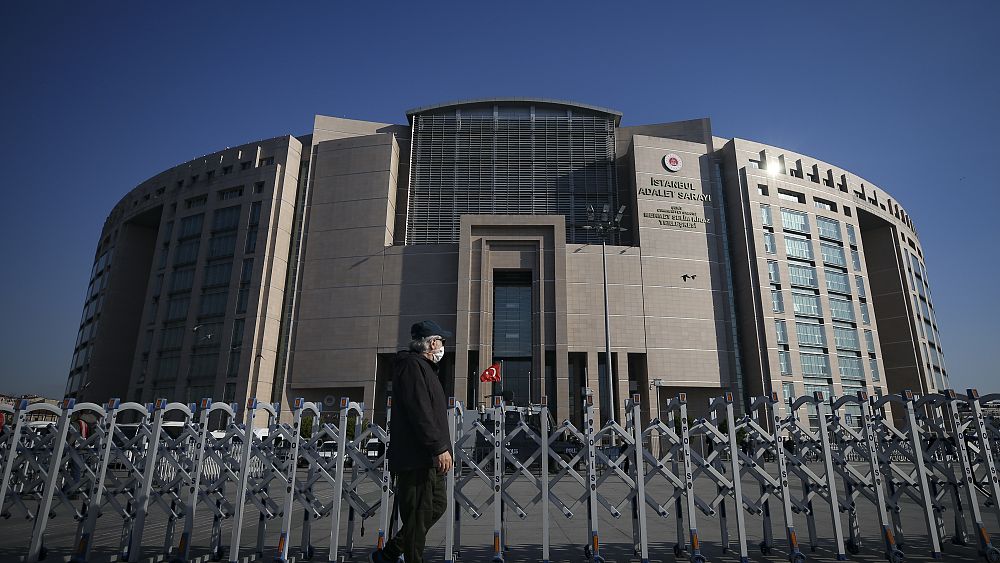 Erdogan is focused on his image. Don’t disturb him with femicide