ISTANBUL—Turks abandoned their local currency savings for U.S. dollars and other foreign-currency deposits over concerns about the country’s faltering economy, propelling the Turkish lira to its worst slide in years.

Households increased their deposits of foreign currency in Turkish banks last week through Nov. 19 by nearly $1 billion, according to data released by the Turkish central bank on Thursday. About 59% of retail bank deposits are now in foreign currencies, up from nearly 57% the week before. 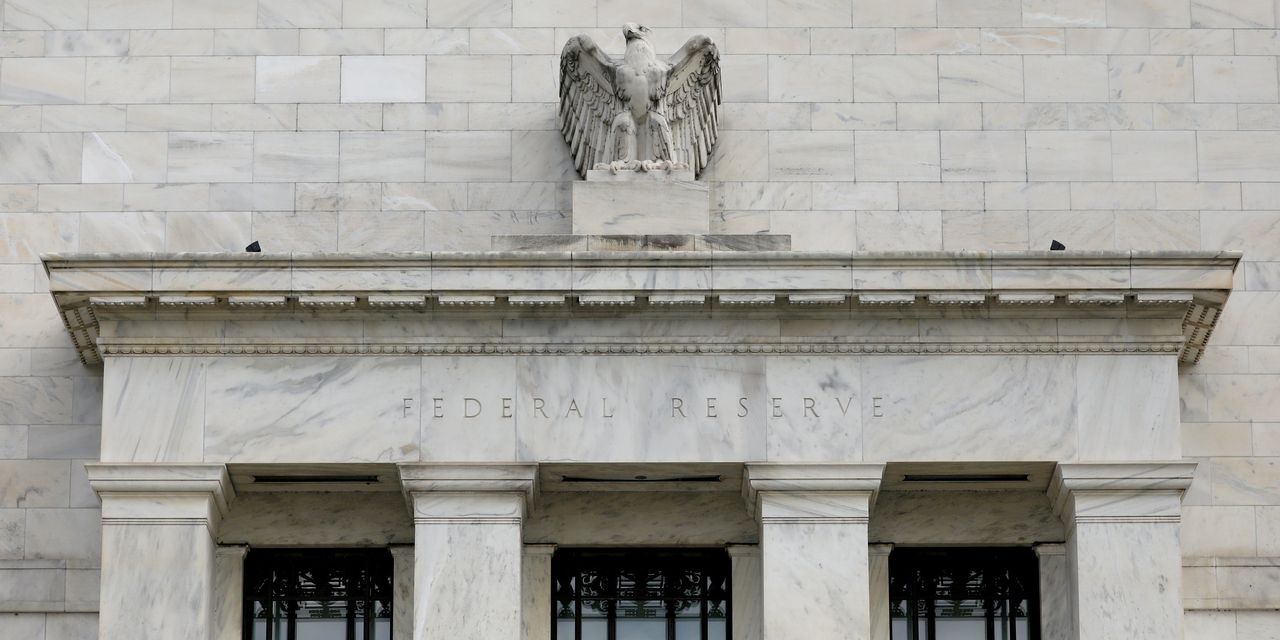 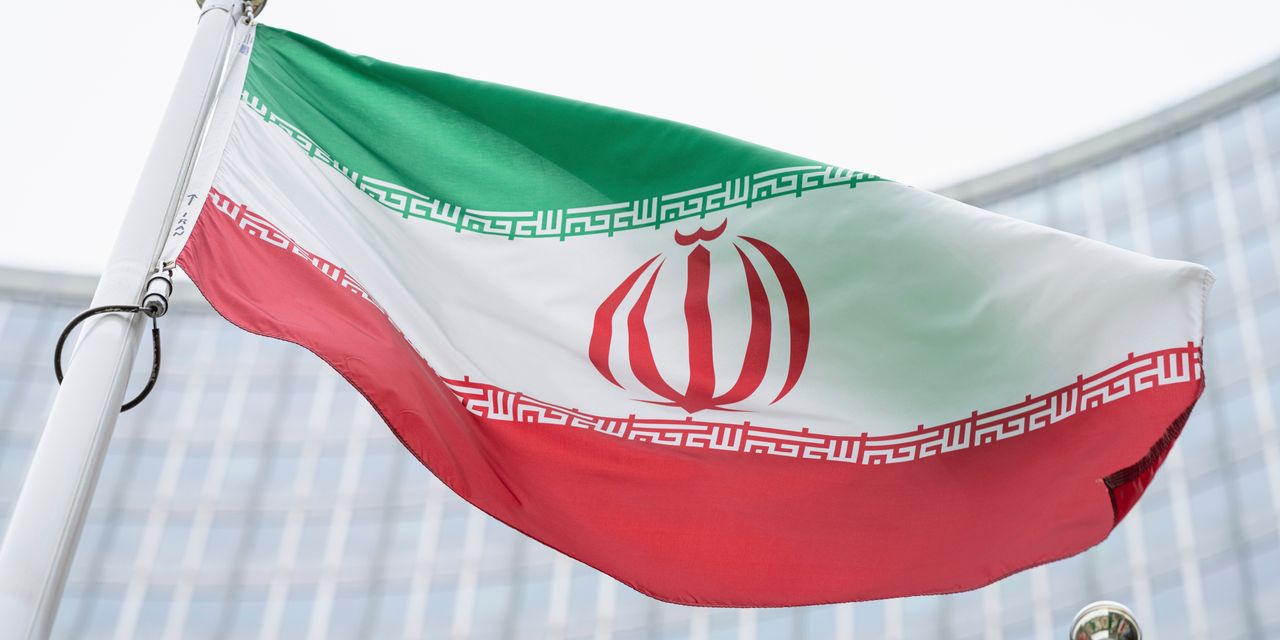 How Omicron Variant Rattled the World in One Week 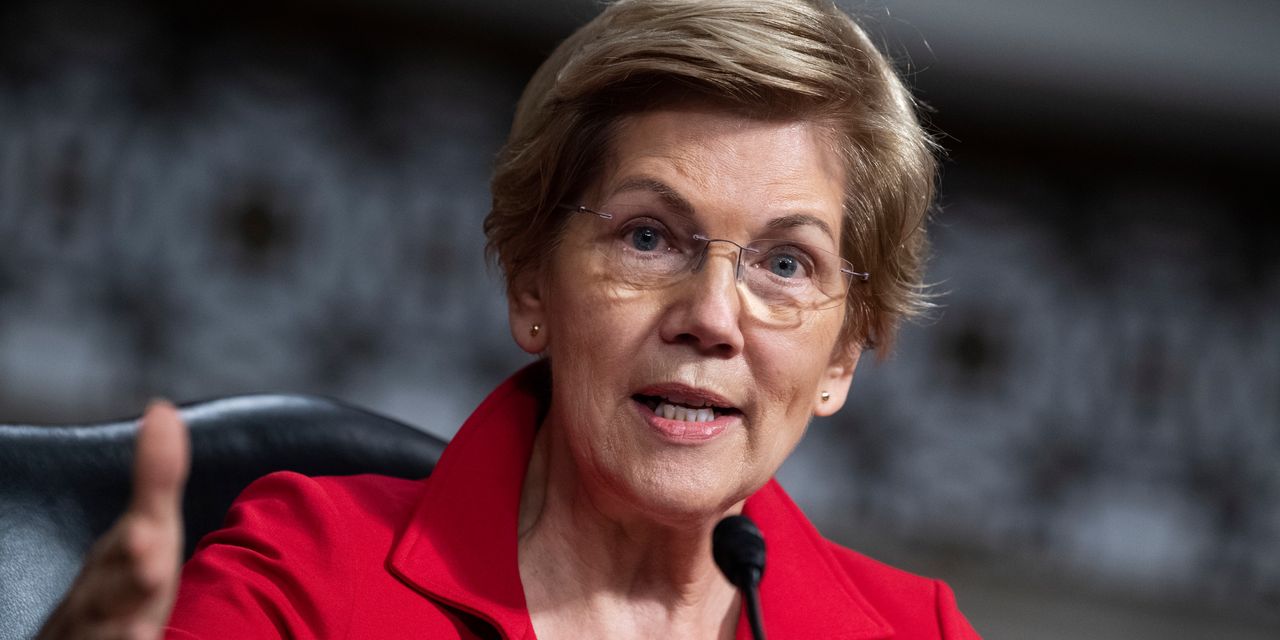