A Los Angeles news anchor was fired after he slammed his own station on the air for how it handled his former co-anchor’s abrupt departure from the airwaves, a report said.

Mark Mester, of KTLA, was suspended, then given the boot after delivering a surprise, off-script defence of former co-anchor and pal Lynette Romero — who wasn’t given the chance to say goodbye on the air, several employees at the television station told the Los Angeles Times.

The station’s manager reportedly told newsroom workers of the termination during a short speech Thursday, according to the NY Post.

The firing comes after Mester bade farewell to his “best friend” Romero in a segment where he said it was “unfortunate” that the station didn’t give her a “proper goodbye.”

“I want to start off right now by offering up an apology to you,” Mester said to the viewers on Saturday.

“What the viewers experienced was rude, it was cruel, it was inappropriate and we are so sorry.

“I also want to say sorry to Lynette Romero because Lynette, I love you so much, you literally are my best friend. You did not deserve what happened to you.”

Mester also mentioned during the monologue that a plane was flying over the station with a message of gratitude for Romero. According to the LA Times, the plane was hired by Mester with a banner that said, “We love you Lynette.”

Mester wanted to include the footage of the plane in a compilation of images and videos the station played during the farewell, the newspaper reported.

Producers wrote a script for Mester to read about Romero, staffers told the LA Times, but instead the anchor went rogue, saying he was appalled that Romero wasn’t given airtime to tell the audience she would be leaving.

“We’re going to offer you dignity and grace, which is what this station should’ve done from the beginning,” Mester said in apparent defiance.

“You did not deserve this, we are sorry, it was a mistake and we just hope that you can find it in your heart to forgive us,” Mester added.

Romero, an institution who was with the station for 24 years, left for another station after she unsuccessfully asked her bosses if she could work a weekday anchor shift instead of working on weekends, the LA Times reported.

“I will always be grateful for the love and affection LA viewers have given me,” Romero tweeted last week. “Stay tuned my friends I’ll be right back.”

Mester was bothered by KTLA’s original salute to Romero on September 14, when reporter Sam Rubin announced that she “has decided to move on from anchoring our weekend morning news.”

“We really wanted her to stay, and KTLA management worked hard to make that happen,” Rubin said, according to the LA Times.

“Lynette decided to leave for another opportunity.

“We had hoped she would record a farewell message to viewers, but she declined. Lynette has been a wonderful member of the KTLA family and we wish her and her family the best.”

This article originally appeared in the NY Post and was reproduced here with permission.

Originally published as TV anchor fired after he went rogue on-air in defence of ex-colleague: report 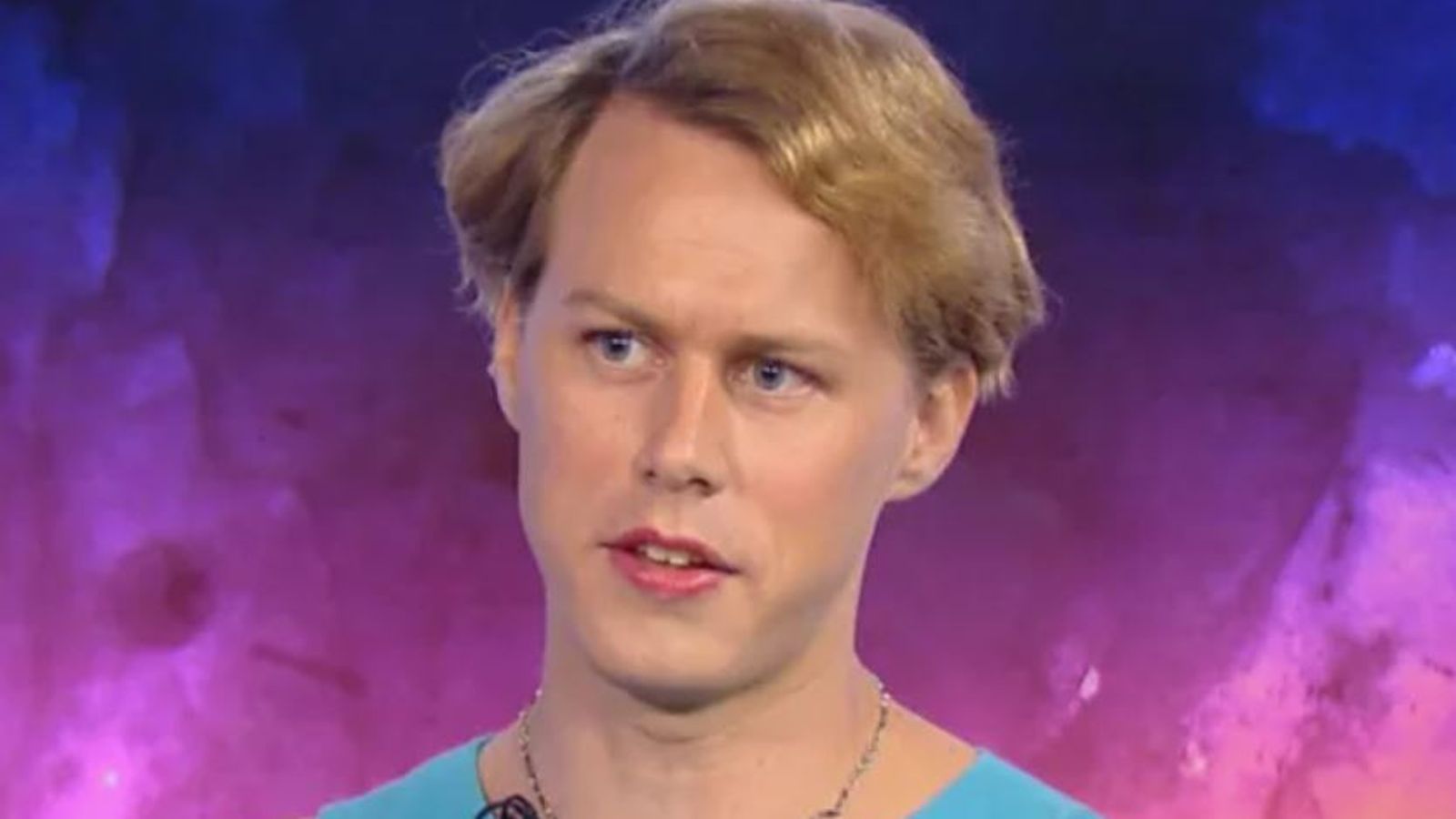 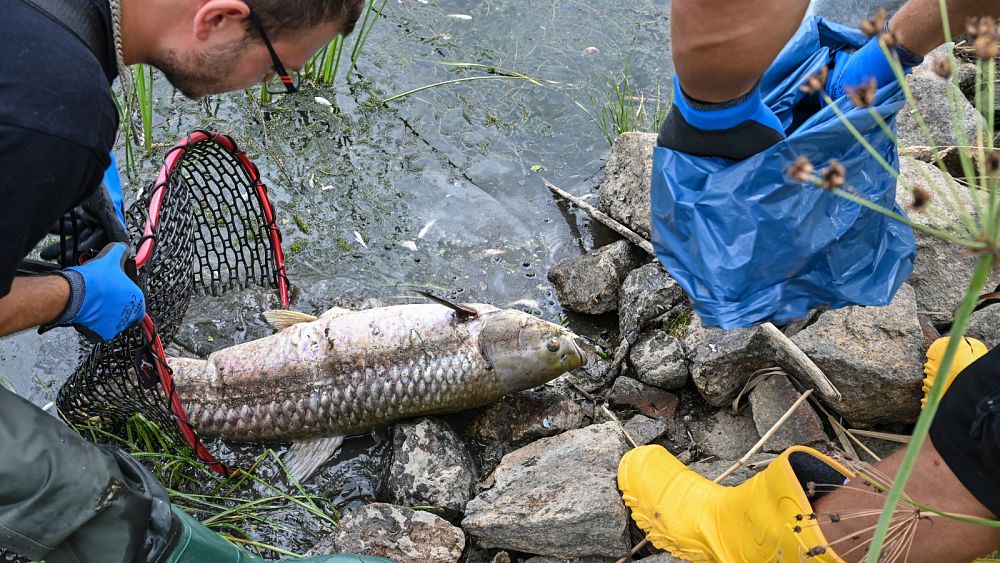