Two cars were swept into the sea in the Krasnodar Territory, searches are underway for seven people, TASS was told in the press service of the Russian Emergencies Ministry.

“As a result of intense precipitation in the mountainous area near the village of Zubova Shchel, Krasnodar Territory, two cars were carried away by the flow of water from the Chemitokvadzhe River into the Black Sea. According to preliminary information, there could be 8 people in the cars. At the moment, one person has been rescued, the search for seven continues,” the Ministry of Emergency Situations said. 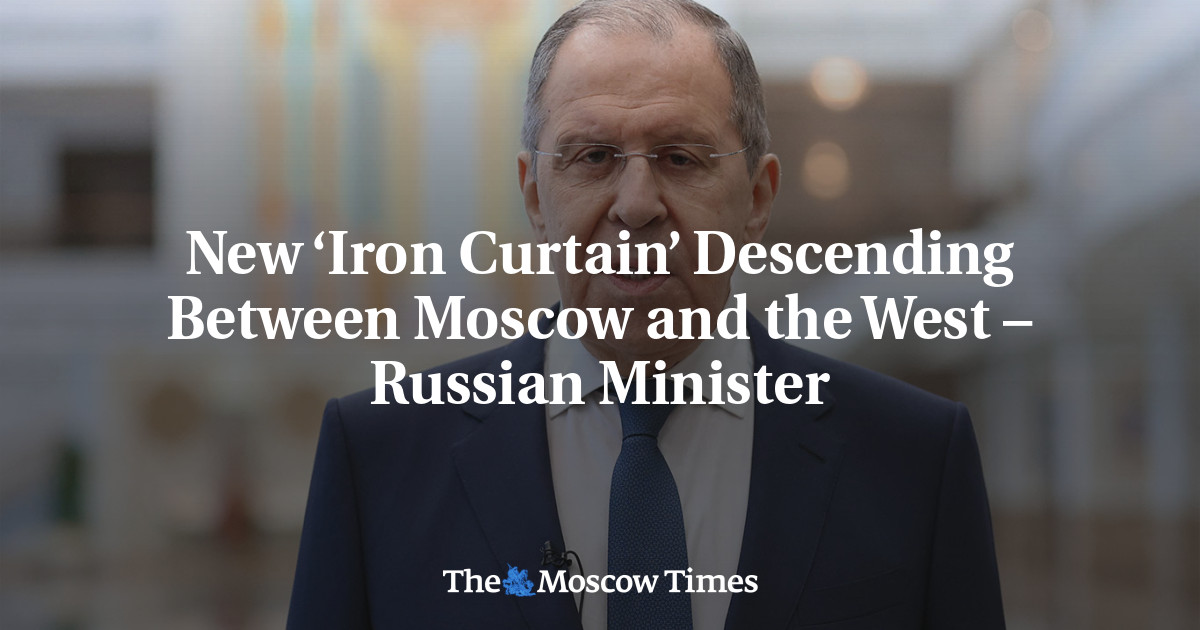 The DPR is ready to consider the appeal of the ECtHR regarding mercenaries, if such a document is received