Two French Rafale planes flew over the historic part of the Croatian capital Zagreb on Thursday.

This came as French President Emmanuel Macron and Croatian Prime Minister Andrej Plenkovic left the government building in San Marco Square for a stroll in Zagreb.

Macron and Plenkovic met Croatian inventor and entrepreneur Mate Rimac, known for his electric car company Rimac Automobili, which builds the supercar, the Nevera, the fastest electric car, with a top speed of 258 miles per hour.

The contract for the purchase of used French fighters was signed during French President Emmanuel Macron’s visit to Croatia, which is the first official visit by the French president to Croatia since its independence. 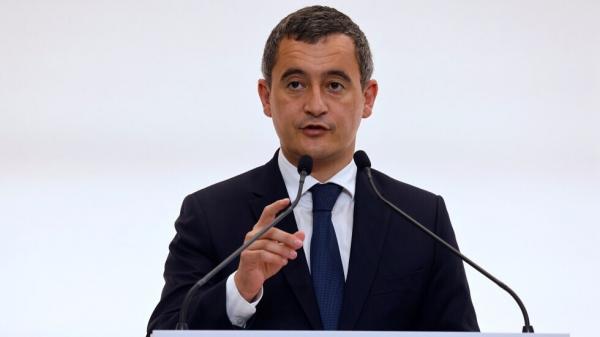 French Interior: The level of the terrorist threat in the country remains high 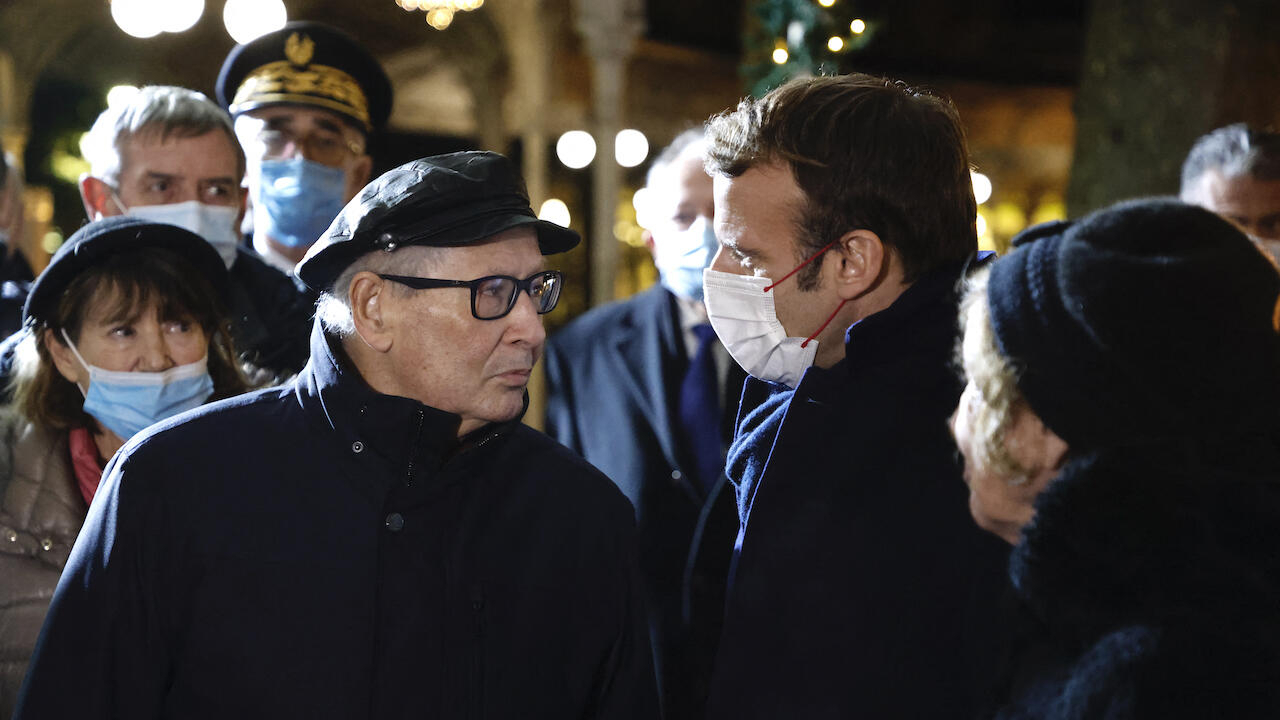 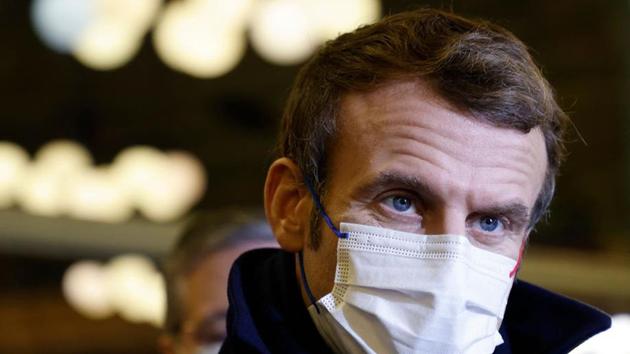 “French Presidency of the EU, the risk of a pschitt effect on the national scene”