An accident involving an ambulance and a Fiat Doblo car occurred in Voronezh, two paramedics were injured. This was reported on Wednesday, September 15, by TASS with reference to the head of the press service of the Main Directorate of the Ministry of Internal Affairs for the Voronezh Region Natalia Kulikova.

The collision injured a 54-year-old ambulance worker and her 24-year-old colleague who accompanied the patient to the hospital.

As the head of the press service noted, the accident occurred on Wednesday at 19:15 Moscow time on Moskovsky Prospekt in Voronezh.

According to preliminary data, the 49-year-old driver of a Fiat Doblo passenger car did not provide the advantage of an ambulance “Gazelle” driven by a 54-year-old driver, who was driving at a permitting traffic light with flashing beacons turned off and without using special signals.

On August 31, there was a major accident involving an ambulance in Moscow, one person was hospitalized. The ambulance collided with a Harley-Davidson motorcycle and flew into the oncoming lane from the impact, where it hit four more cars.

As a result of the accident, a paramedic, an ambulance passenger, was injured. She was diagnosed with a fracture of the pelvic bones and spine, as well as a contusion of the left kidney and traumatic shock. She was hospitalized.

More than 1.5 million people voted online in Moscow in elections to the State Duma 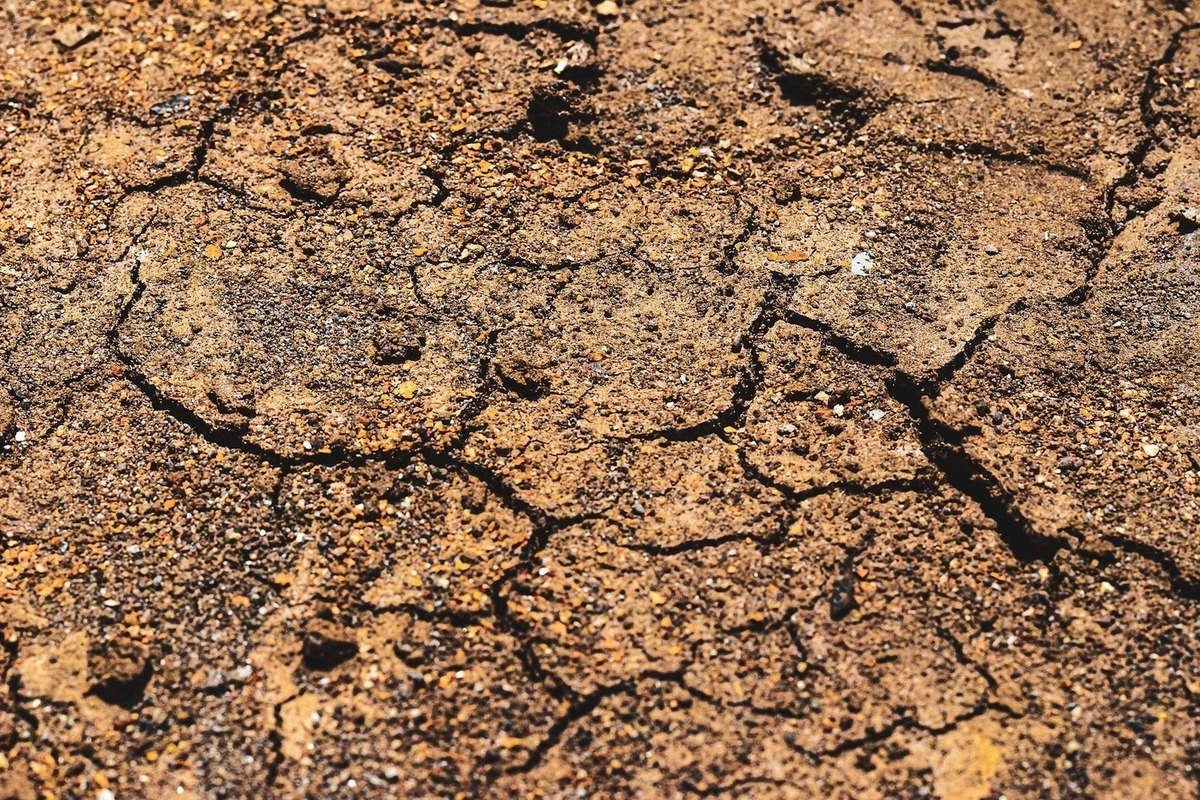 An earthquake with a magnitude of 4.0 was registered in the Irkutsk region 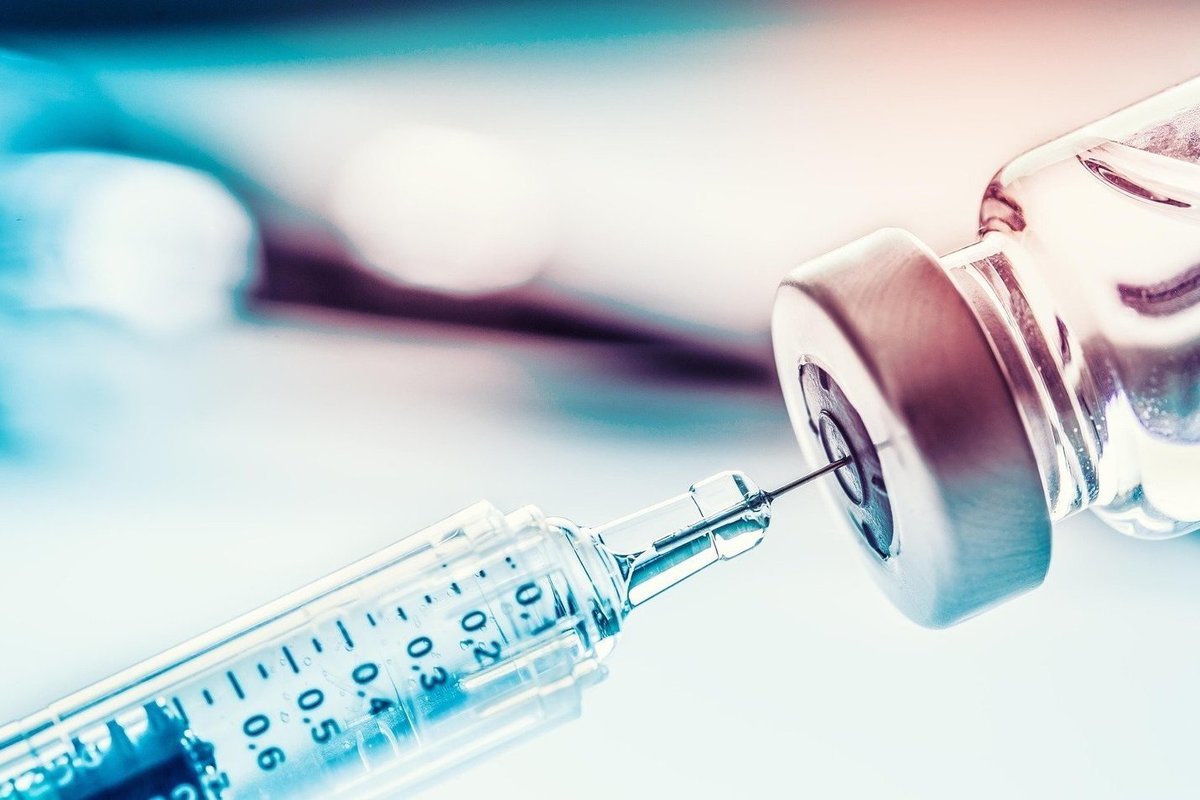