The Justice Department on Thursday indicted nine people, including Chinese nationals and an American private investigator, on charges they were part of a Chinese government covert operation called “Fox Hunt” that forcibly repatriated opponents of the Beijing regime.

The nine people were charged with acting as illegal agents of China, conspiracy and illegal stalking of dissidents and Beijing regime critics between 2016 and 2019.

Prosecutors said the men were operating under the direction of China’s Communist government and spied on and harassed U.S. residents, pressuring them to return to China. Chinese Fox Hunt teams are made up of undercover agents from the government’s Ministry of Public Security, who were recruited to target dissidents, human rights activists and other political opponents.

Many of Fox Hunt targets reside in the United States and are U.S. citizens or permanent residents, the indictment said. Federal enforcement officials had already targeted the operation as a threat before Thursday’s indictments were unsealed.

“Fox Hunt is a sweeping bid by [Chinese President] Xi Jinping to target Chinese nationals he sees as threats and who live outside of China across the world,” FBI Director Christopher Wray said in a speech last year.

One of those indicted was identified as Tu Lan, a prosecutor with the Hanyang People’s Procuratorate, near Wuhan, China.

Court documents charge that Mr. Tu traveled to the United States and directed the harassment campaign and ordered another defendant to destroy evidence in the FBI’s investigation.

“Law enforcement officials around the world act according to a professional code of conduct,” said Acting Attorney General Mark Lesko in the Justice Department’s National Security Division. “That a prosecutor and police officer not only directed and participated in a criminal scheme on U.S. soil, but then attempted to cover it up, is an affront to justice of the highest order.”

Several of those named in the indictment are Chinese police, including Hu Ji, who works for the Wuhan Public Security Bureau, and two other Chinese who were not identified by name but who work for the Wuhan prosecutors’ office. The defendants also employed a New Jersey-based private investigator, identified in court papers as Michael McMahon, for the operations. Mr. McMahon was among those indicted. Another unidentified private investigator also was used by the Chinese agents.

According to the indictment, the operations have been underway since 2016 and targeted several people identified only as “John Doe” for rendition to China. One operation involved the use of “psychological coercion” of a New Jersey man by bringing his elderly father to the United States and threatening him in front of his son.

Chinese officials also imprisoned the sister of the Fox Hunt target in China and forced her to send a slide show to her brother urging him to return to China.

The Justice Department indictment also claimed the Chinese pressured the International Criminal Police Organization, or Interpol, to issue “red notices” against the regime opponent. The operation failed but federal authorities were tipped off to the operation and later questioned one of the Chinese agents involved in the plot.

Government officials have described China’s Fox Hunt operatives as operating in a similar fashion to terrorists, using threats and imprisonment of family members, along with the seizure of assets, to coerce targets to return. Mr. Wray said that in one case Chinese agents told a target to return to China or “commit suicide.”

“These people are essentially engaged in rogue law enforcement … suppressing dissent and trying to pressure citizens,” he said last year.

The six-count indictment does not reveal how prosecutors learned details about Fox Hunt operations. However, two co-conspirators are not named in the indictment, an indication they may have acted as informants. An FBI complaint in the case stated that one of the private investigators hired by the Chinese “was a confidential human source for the FBI.”

In addition to Mr. Tu, Mr. Hu, and Mr. McMahon, among those also indicted were Li Minjun, a medical doctor who worked at hospital in Hubei province, and Zhai Yongqiang, a Chinese national who lived in California.

Acting U.S. Attorney Jacquelyn M. Kasulis said that “unregistered, roving agents of a foreign power are not permitted to engage in secret surveillance of U.S. residents on American soil, and their illegal conduct will be met with the full force of U.S. law.”

FBI Assistant Director for Counterintelligence Alan E. Kohler said the Chinese government “sent operatives to America to harass, surveil, and coerce U.S. residents to return to China. These acts are undemocratic, authoritarian and contrary to the rule of law.” 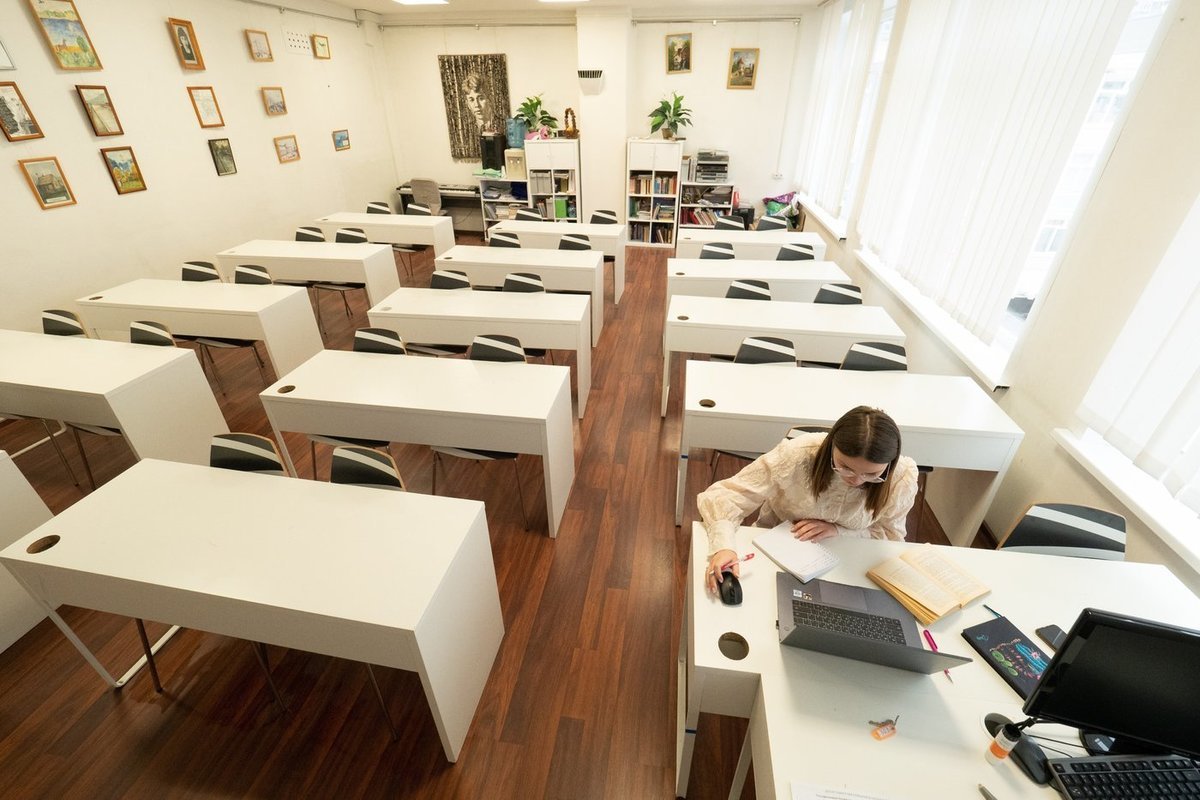 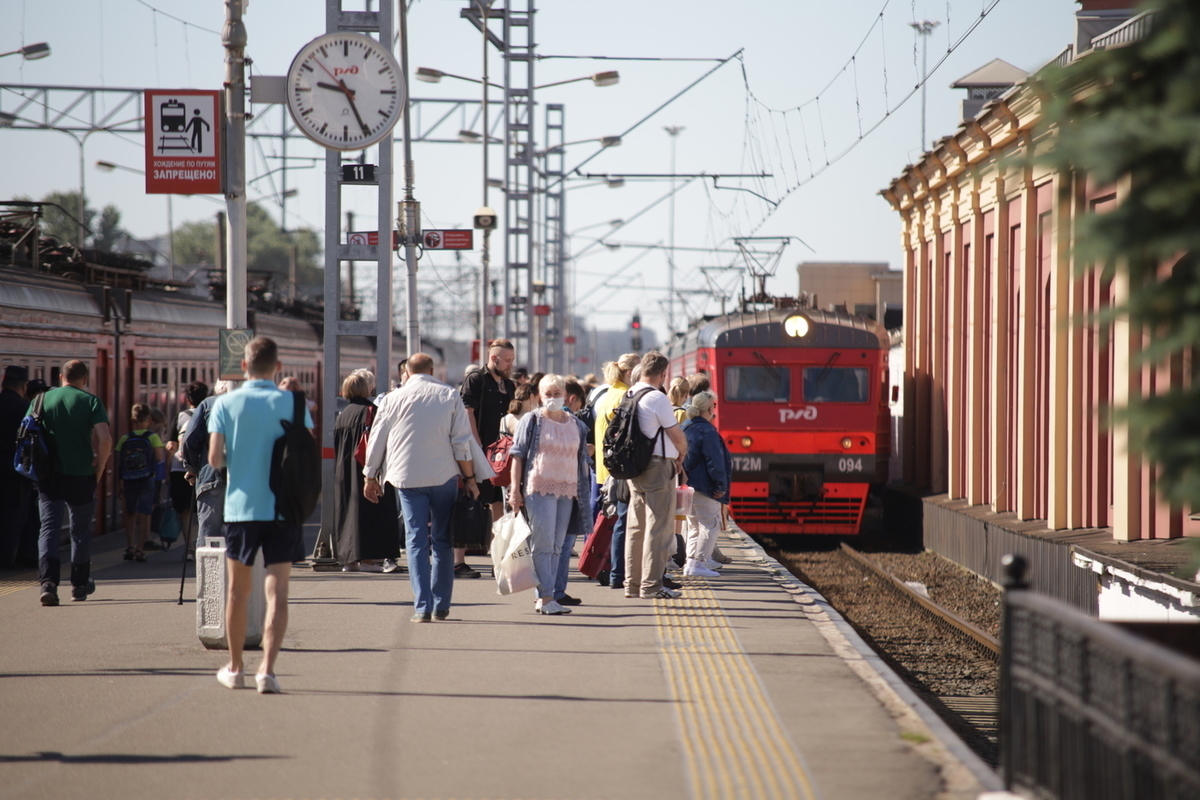 Electric trains and city transport of St. Petersburg will turn into a single system 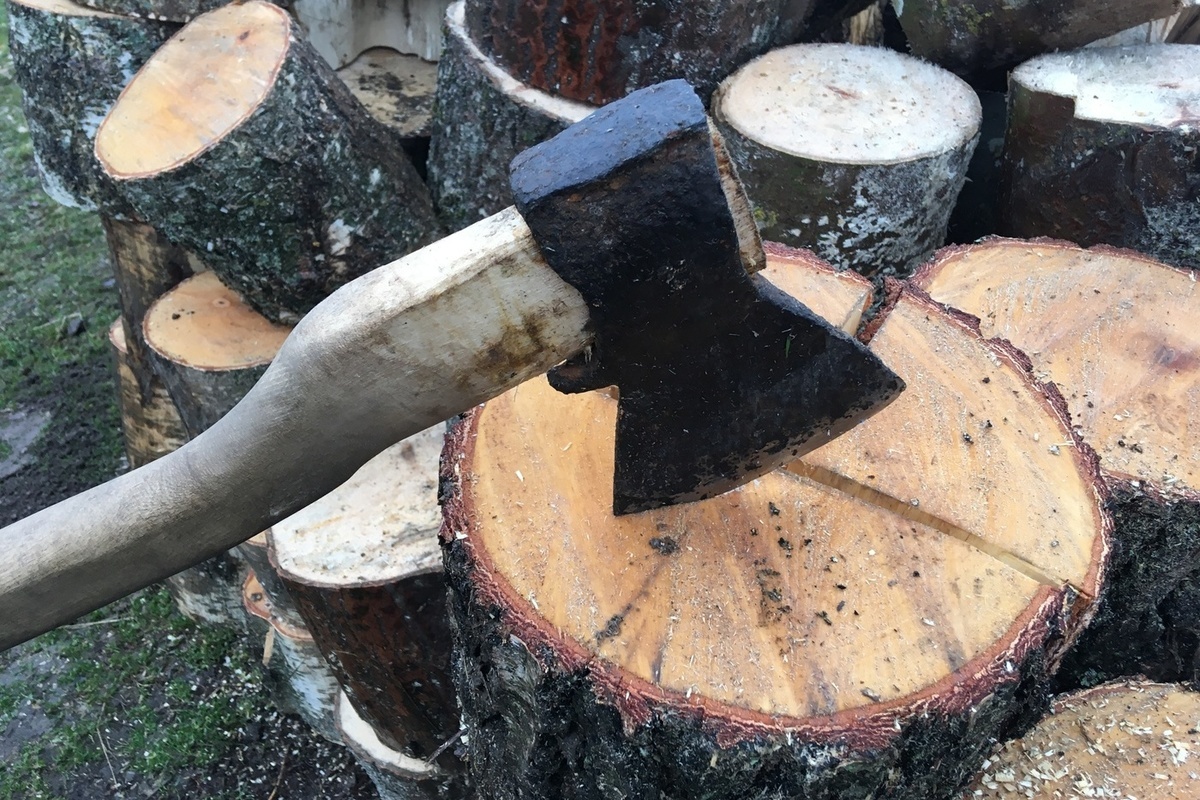 The robber opened the shed at the sawmill in Yershichi