HONG KONG—An increasing number of scientists and engineers of Chinese descent are giving up tenured positions at top-tier American universities to leave for China or elsewhere, in a sign of the U.S.’s fading appeal for a group that has been a driver of innovation.

The trend, driven in part by what many of the scholars describe as an increasingly hostile political and racial environment, has caused the Biden administration to work with scholars of Chinese descent to address concerns. 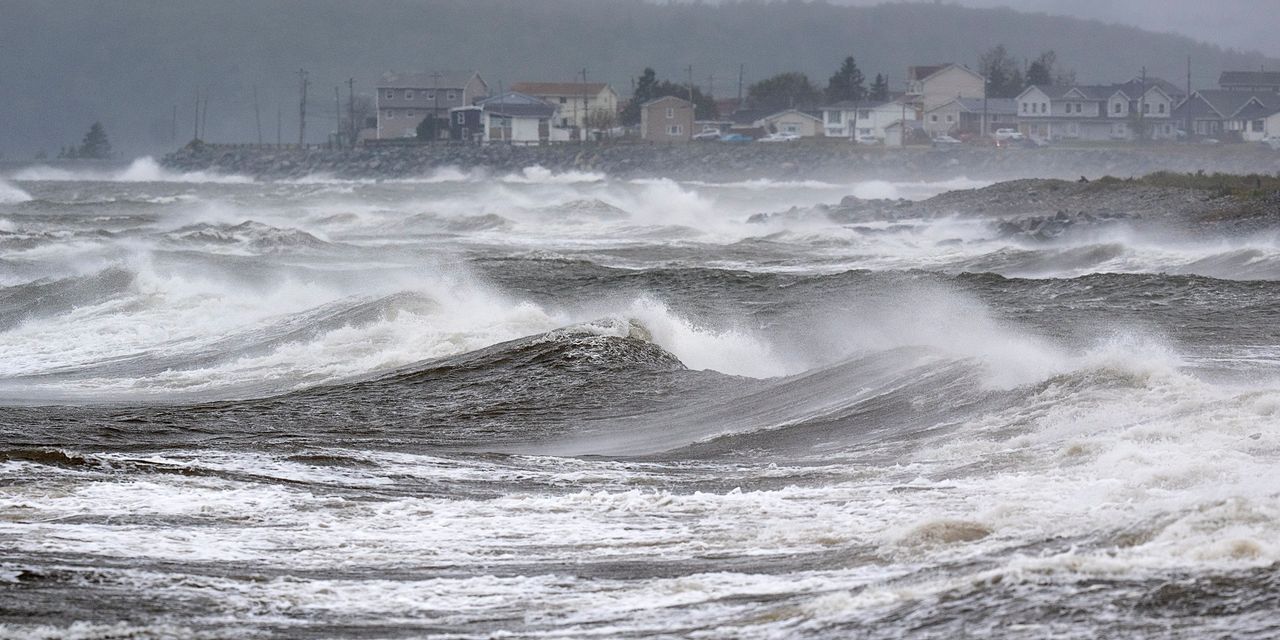 Police in Laos seize meth pills in one of biggest busts 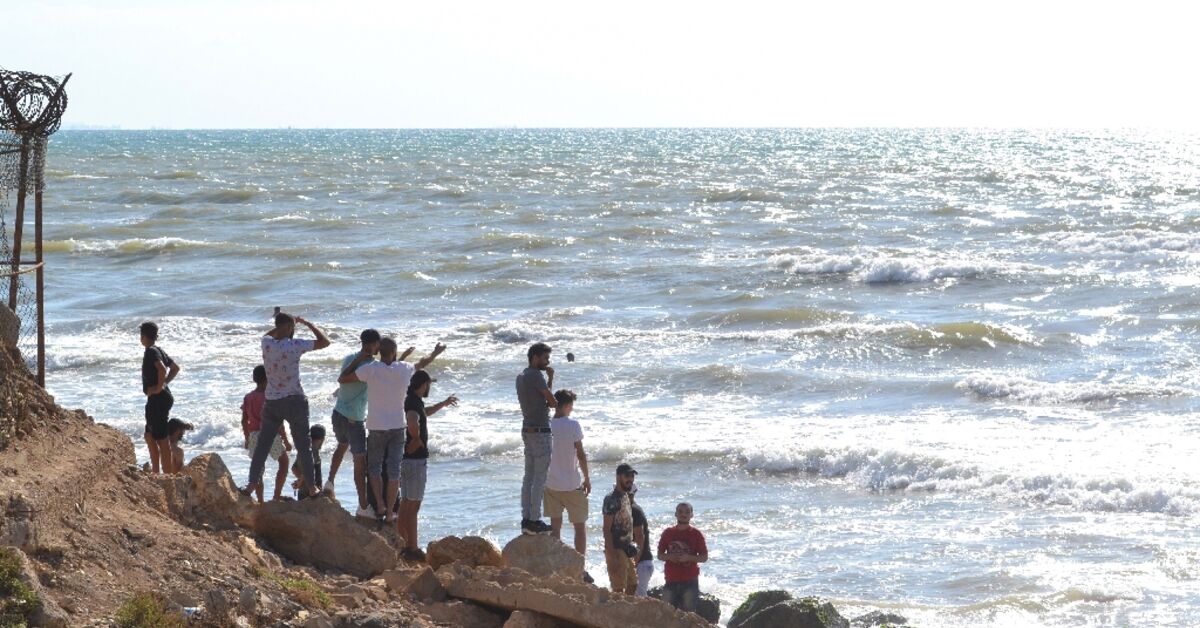