The U.S. and five European countries have reached an agreement on how those countries’ digital-service taxes would be withdrawn as a broader international agreement moves forward, French Finance Minister Bruno Le Maire said on Thursday.

The deal isn’t likely to yield an immediate withdrawal of those taxes because it is still linked to the broader global tax agreement being completed and implemented over the next few years. But having a path forward could ease tensions between the U.S. and France, Italy, the U.K., Austria and Spain. 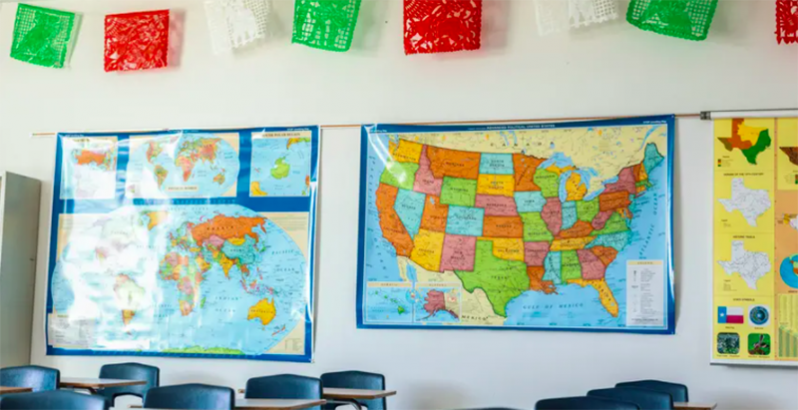 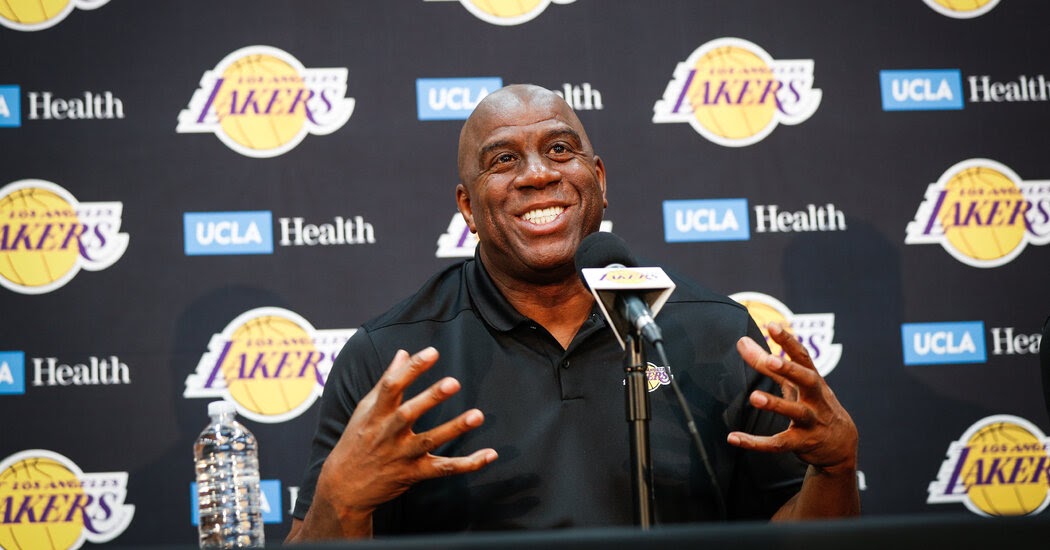